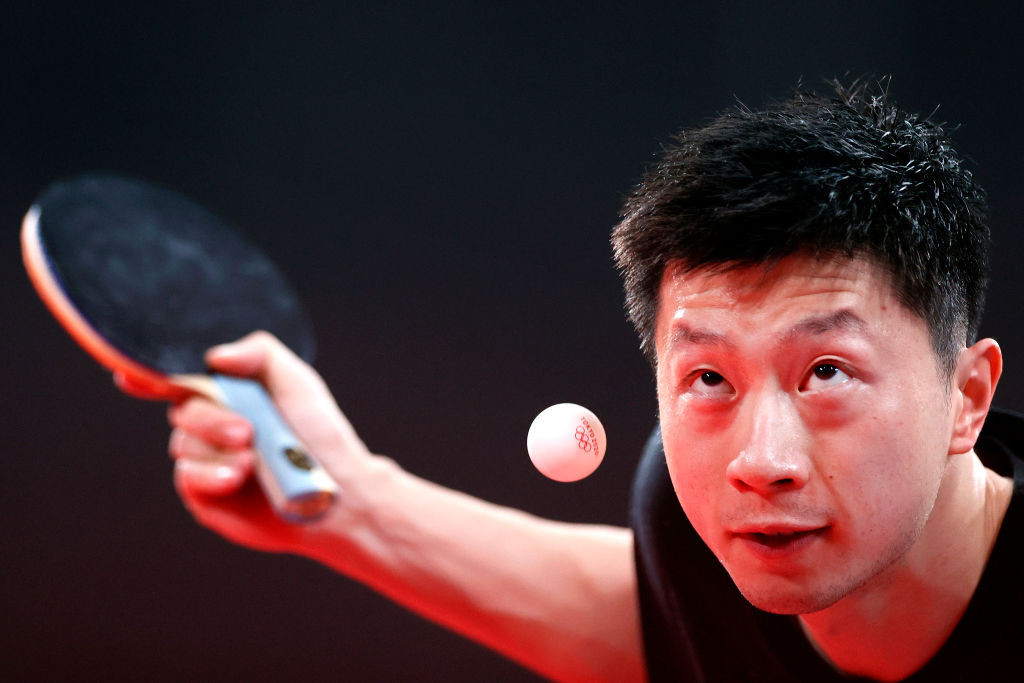 China will be looking to continue its storied success in table tennis at Tokyo 2020, having won 28 of the 32 available gold medals since the sport's introduction to the Olympics at the 1988 Seoul Games.

When competition gets underway at the Tokyo Metropolitan Gymnasium tomorrow (July 24), China’s defending men’s singles champion Ma Long will embark on a competitive pathway that could see him earn a historic place in the record books.

With three gold medals from the past two Games, he needs to win both his events - men's singles and men's team - to overtake compatriot Wang Nan, who won four golds and a silver from three Olympics.

China has retained two-thirds of its Rio 2016 gold medal-winning men’s team in singles champion in Ma and Xu Xin.

Filling the gap will be the world number one Fan Zhendong, who will also make his first Olympic singles appearance.

The Chinese women’s team will be spearheaded by world number one Chen Meng.

Mixed doubles will make its Olympic debut at Tokyo 2020 and will be the first of five table tennis gold medals to be decided.

It also possibly represents the best chance for Chinese dominance to be broken.

Home player and world number two Mima Ito will hope to play her part in that challenge, as well as competing in the women’s singles and doubles as Japan, runners-up in the sport’s medal standings at the past two Games, seek a first Olympic table tennis gold.

"There will be the chance for gold in all events," said Miyazaki Yoshihito, Japan Table Tennis Association's development director.

He said the team hope to emulate South Korea’s home success in 1988 when they won two gold medals.

Sweden’s Mattias Falck, the first non-Chinese player to reach a World Championship singles final since 2003 when he won silver in 2019, reflected upon the prospects of checking the dominant force in the sport.

"Hopefully this surprise will come from the Sweden team," Falck said.

"We have to be in top shape to beat them, but hopefully this is the year to do it."

Three-time Olympic medallist Timo Boll of Germany, at his sixth Olympic Games, is one of the few players at Tokyo 2020 who knows what it takes to beat China at the biggest events.

"The longer I play at a tournament, the better I get, so I think if I can go far I have the right rhythm also to get in that challenge and to make it a challenge.

"It’s not easy, you’re stressed a bit in the beginning, so that’s the key thing for me."

But Chinese Taipei coach Chiang Peng-lung commented: "China’s advantage is that they are a huge team, they have a big group for their training sessions.

"They can host their own competitions.

"So this pandemic doesn’t affect them much, it affects the other teams more.

"Contrary to being an equaliser, the pandemic has resulted in the distance widening."