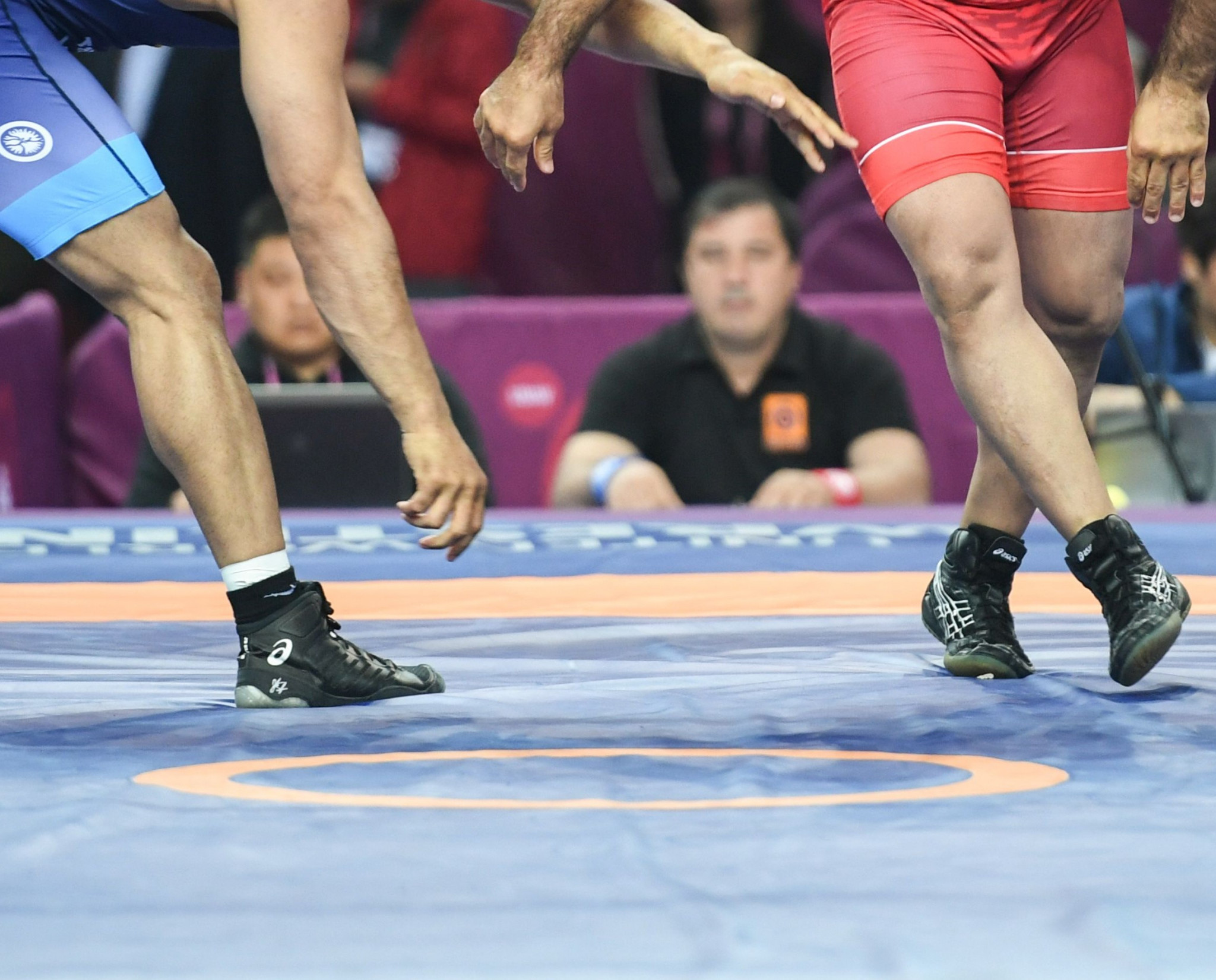 The first five champions were crowned at the World Cadet Wrestling Championships today in Budapest.

The second day of the World Championships saw the medal bouts of 55kg, 65kg and 80kg boys' freestyle divisions too, while finalists were decided in the 45kg, 51kg, 60kg, 71kg and 92kg.

"I have worked really hard to reach here," Gulia said in the aftermath his final.

"I can't thank my coaches enough and I would ask them to train me harder for the junior and senior level and ultimately the Olympics.

In the second India-US final, Jaglan looked much better than Rowley to win 4-0.

All four points were scored via step-outs as Rowley looked a shadow of the wrestler who reached the final.

Rowley found it difficult to sneak through Jaglan's defence which remained solid throughout the four minutes.

Second ? for India at the Cadet World Wrestling Championships!

It was not all disappointment for the United States, however, as Meyer Shapiro won the 65kg gold medal with a fantastic victory over Giorgi Gogritchiani of Georgia.

Russia won the 55kg gold as Magomed Baitukaev of Russia defeated Kazakh wrestler Abdinur Nurlanbek 4-3 in a nail-biting final, thanks to a successful challenge in the last few seconds.

Today's performances from the Russian athletes brought them back into the conversation for the team race as they overtook India in second place and closed the gap with the US leaders, who have already had five finalists in total.

The World Cadet Wrestling Championships are due to run until Sunday (July 25) in the Hungarian capital, with girls' freestyle and boys' Greco-Roman contests also scheduled.

World Cadet Wrestling Championships were not held last year because of the global health crisis.