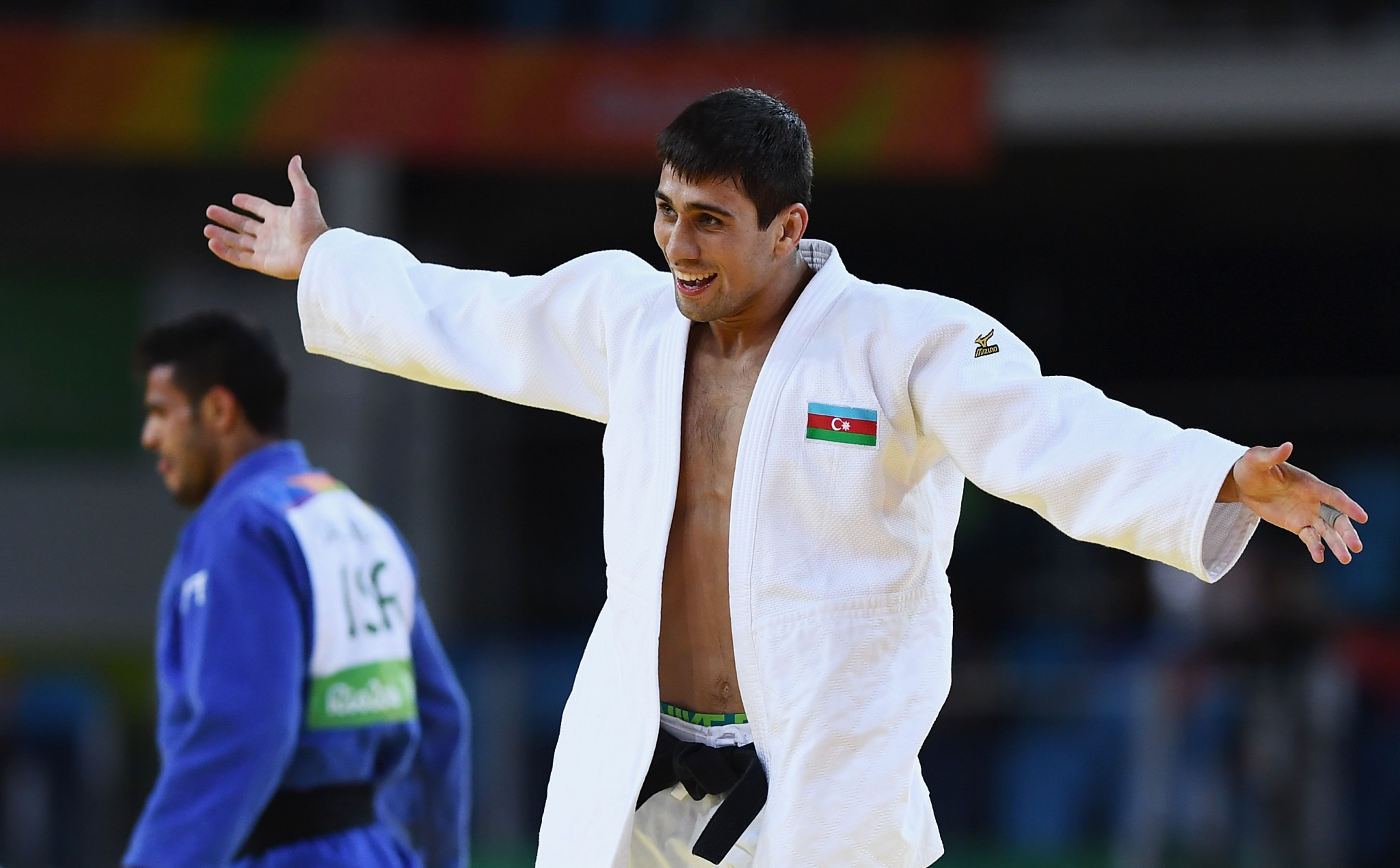 Judoka Rustam Orujov and taekwondo fighter Farida Azizova will carry the flag for Azerbaijan at the Tokyo 2020 Opening Ceremony here on Friday.

Orujov was born in the Russian town of Irkutsk but moved to Azerbaijan at the age of 14.

He won an Olympic silver medal in the under-73 kilograms class in Rio de Janeiro and was decorated with the Order of Service to the Fatherland by the President of Azerbaijan.

National Olympic Committee of Azerbaijan vice-president Chingiz Huseynzade described him as “the ideal choice” to carry the flag.

The 29-year-old is set to compete in his third Olympics and is one of nine Azerbaijani judoka expected to travel to Tokyo.

She narrowly missed out on a bronze medal in the under-70kg class at Rio 2016.

The pair head up a team of 44 athletes at the Games.

The team includes Indonesian-born Dwicahyo Ade Resky, who switched nationality and becomes the first to represent Azerbaijan in badminton.

Resky been drawn in the same pool as 2019 European Games gold medallist and third seed Anders Antonsen of Denmark.

Azerbaijan’s only gold medal at Rio 2016 came from Radek Isaev.

He won taekwondo heavyweight gold but failed to qualify for Tokyo.