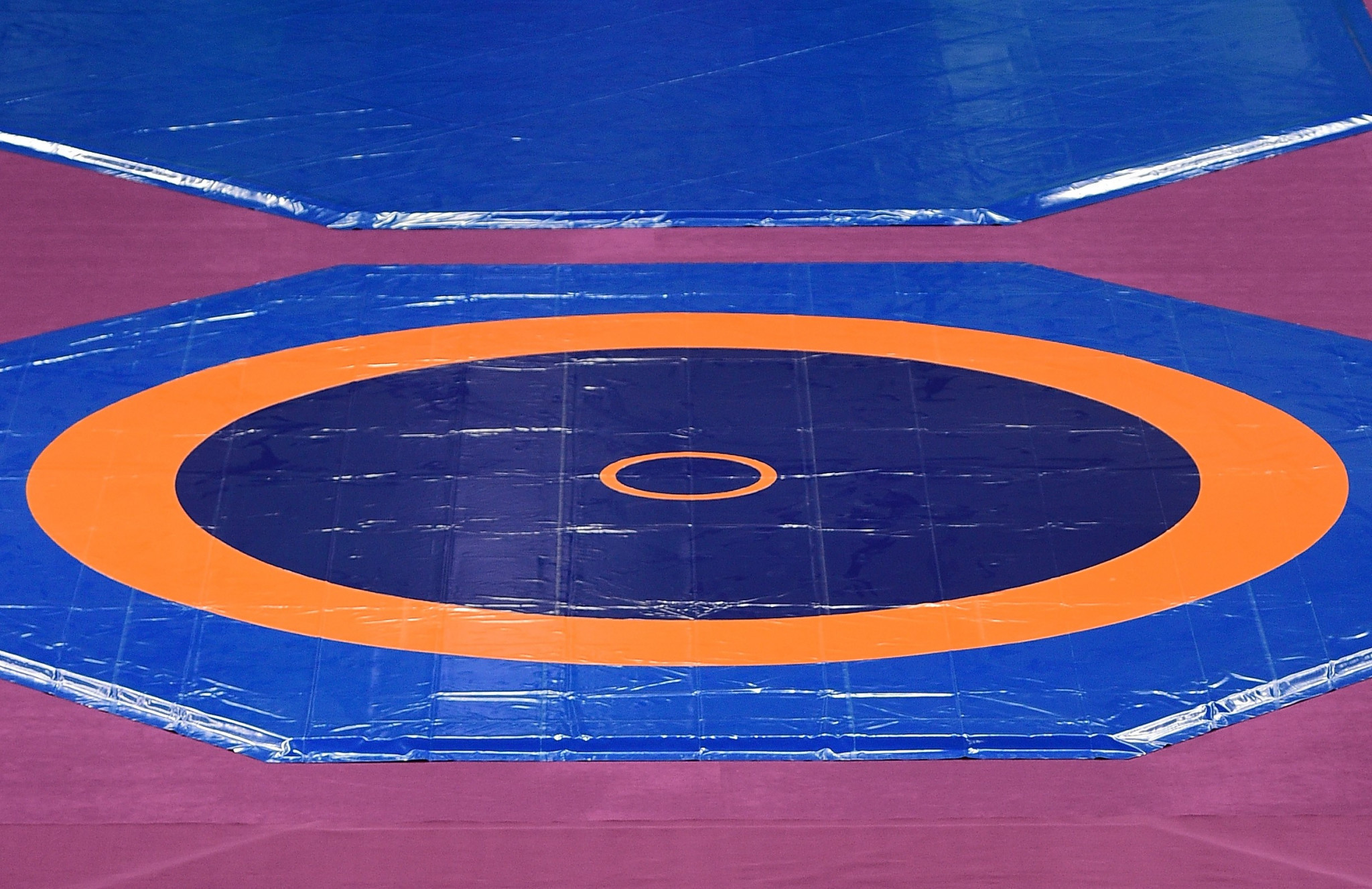 The United States are already in good shape to win the team title at the World Cadet Wrestling Championships, which got underway in Budapest today.

Across five boys' freestyle divisions, four American wrestlers progressed to tomorrow's finals - the most for any country - as the US had a stellar opening day.

Two Indian athletes reached finals, while Russia, Iran, Georgia and Kazakhstan all sent one wrestler to a gold-medal match.

Wrestlers from the US and India will meet in two finals - under-48 kilograms and under-80kg.

Only the under-55kg final tomorrow will not feature an American.

The have a 30-point already in the team standings.

Fifteen-year-old Luke Lilledahl progressed to the under-48kg final but not before a gruelling opening bout.

He drew his first match with Akhmad Musakhadzhiev of Russia but the US team successfully challenged a call he progressed to the next round.

Lilledahl swept aside Kyrgyzstan's Azim Abdykalykov 8-1 before beating Nurdanat Aitanov of Kazakhstan 4-3 in the semi-finals, setting up a final showdown with Indian Aman Gulia.

The American said he could have done better but is looking ahead to the final.

"[My wrestling was] not the best and I still have work to do," Lilledahl said to the United World Wrestling website.

"I am representing my country so I have to do my best no matter what.

"[For the final], I’ll just prepare mentally and watch some videos."

Meyer Shapiro was the second American wrestler to reach the final, this time in the under-65kg weight class.

Like Lilledahl, he had to go through a Russian wrestler to reach the final against Giorgi Gogritchiani of Georgia.

After a pin to start his day, Shapiro wrestled Russian Khabib Zavurbekov and managed to come out on top 8-6.

He didn’t waste any time in getting to the final, handing a 10-0 defeat to Azerbaijani Aghanazar Novruzov.

In the under-80kg bracket, India’s second finalist Sagar Jaglan will go head-to-head with James Rowley of the US.

And in the under-110kg, Iranian Amirreza Masoumi Valadi will fight American James Mullen to conclude the opening finals.

The World Cadet Wrestling Championships is due to run until Sunday (July 25) in the Hungarian capital, with girls' freestyle and boys' Greco-Roman contests also scheduled.

World Cadet Wrestling Championships were not held last year because of the global health crisis.