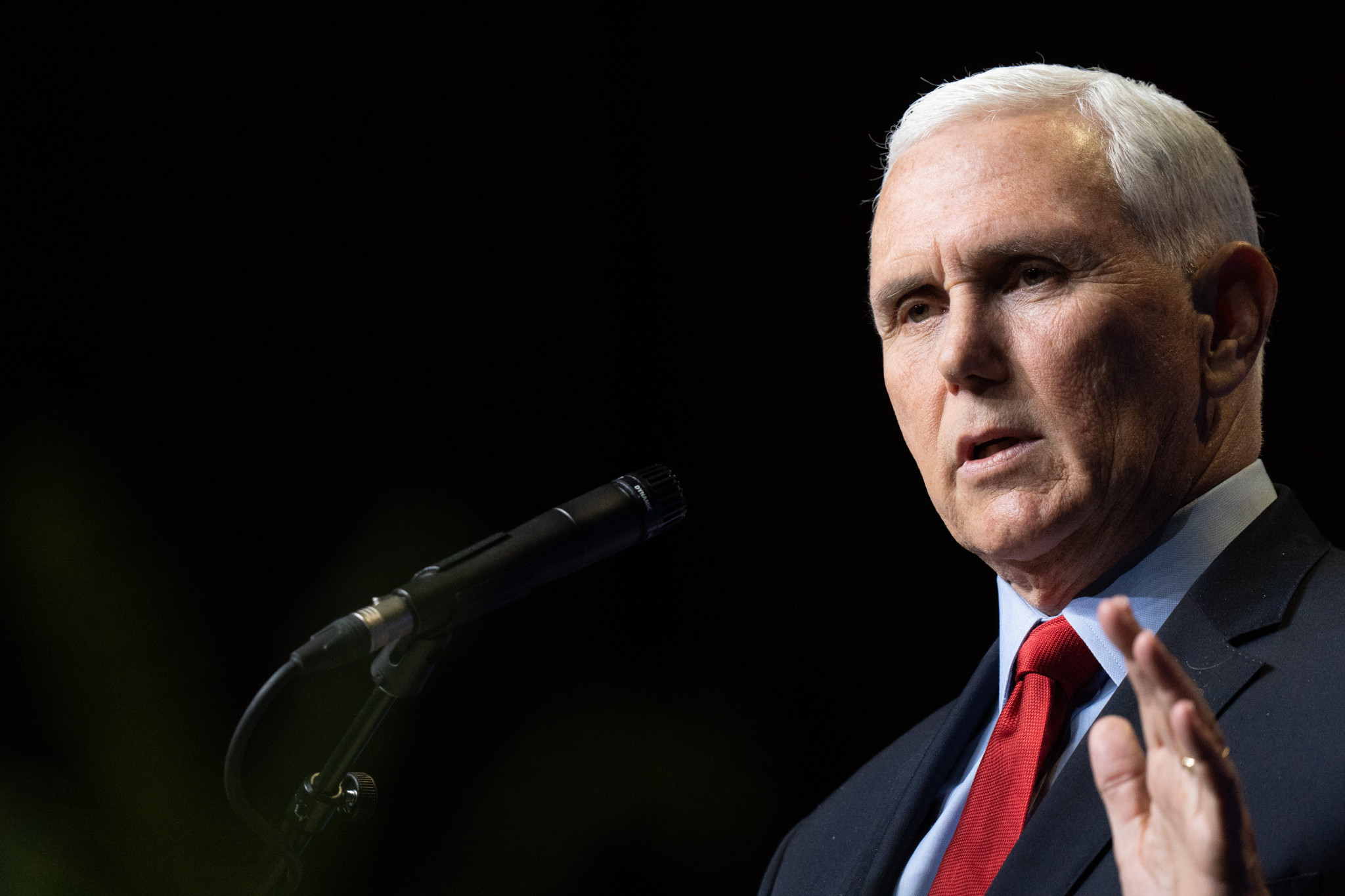 Former United States vice-president Mike Pence has added further weight to calls for the 2022 Winter Olympic and Paralympic Games to be moved from Beijing.

Pence called on current US President Joe Biden to take a more hardline stance on China, and demand the Games be relocated unless the country addresses its record on human rights and the coronavirus pandemic.

"President Biden should make a clear and unequivocal demand that the 2022 Winter Olympics be moved from Beijing unless China comes clean on the origins of COVID-19 and immediately ends persecution of the Uyghur people," Pence said when giving the Heritage Foundation’s BC Lee Lecture.

"The Olympics should only take place in countries that respect fundamental human rights and the wellbeing of mankind."

A critic of the Biden administration’s policy towards China, Pence also claimed: "In many respects, communist China poses a greater threat to the United States than the Soviet Union ever did throughout the Cold War."

Relations between the US and China are poor, with American authorities joining the European Union, Canada and the United Kingdom in imposing sanctions on China in March in response to well-documented alleged abuses of human rights in Xinjiang.

Calls for the 2022 Games to either be moved or subject to a boycott have been growing in the US as the event nears.

Pence, who served as Donald Trump’s running mate during the 2016 and 2020 Presidential elections, joined several high-profile US politicians in opposing Beijing 2022.

Democrat Nancy Pelosi, Speaker of the House, said in May she was in favour of a diplomatic boycott.

In April, the US Commission on International Religious Freedom (USCIRF) urged President Biden to implement a diplomatic boycott of the Games.

Last month the Senate passed a Bill which would prevent the US Secretary of State Antony Blinken from providing any federal funds to support or facilitate the attendance of any US Government employee at the Games.

It would, however, make an exception for the United States Olympic and Paralympic Committee (USOPC), national governing bodies, athletes, employees, contractors and consular services to receive funding.

The bipartisan bill still needs to pass through House of Representatives and be signed by President Biden before coming into law.

A "No Beijing 2022 Global Day of Action" took place on June 23 to coincide with Olympic Day, with protests featuring more than 150 rights groups held in 60 cities across the world.

Campaign groups have also called on sponsors such as Snickers and broadcasters including NBC to withdraw their involvement with the Games.

The USOPC opposes a boycott, with its chief executive Sarah Hirshland warning in May it was "not the solution to geopolitical issues".

Moscow 1980 is the only Olympic Games that the US has boycotted to date, but Hirshland and the USOPC President Susanne Lyons have both argued that was ineffective and hurt American athletes.

International Olympic Committee President Thomas Bach said the organisation was "not a super-world Government" when asked about China's record on human rights in March, insisting that "a boycott of the Olympic Games has never achieved anything".

The Beijing 2022 Winter Olympics are scheduled to take place from February 4 to 20, with the Winter Paralympics held from March 4 to 13.