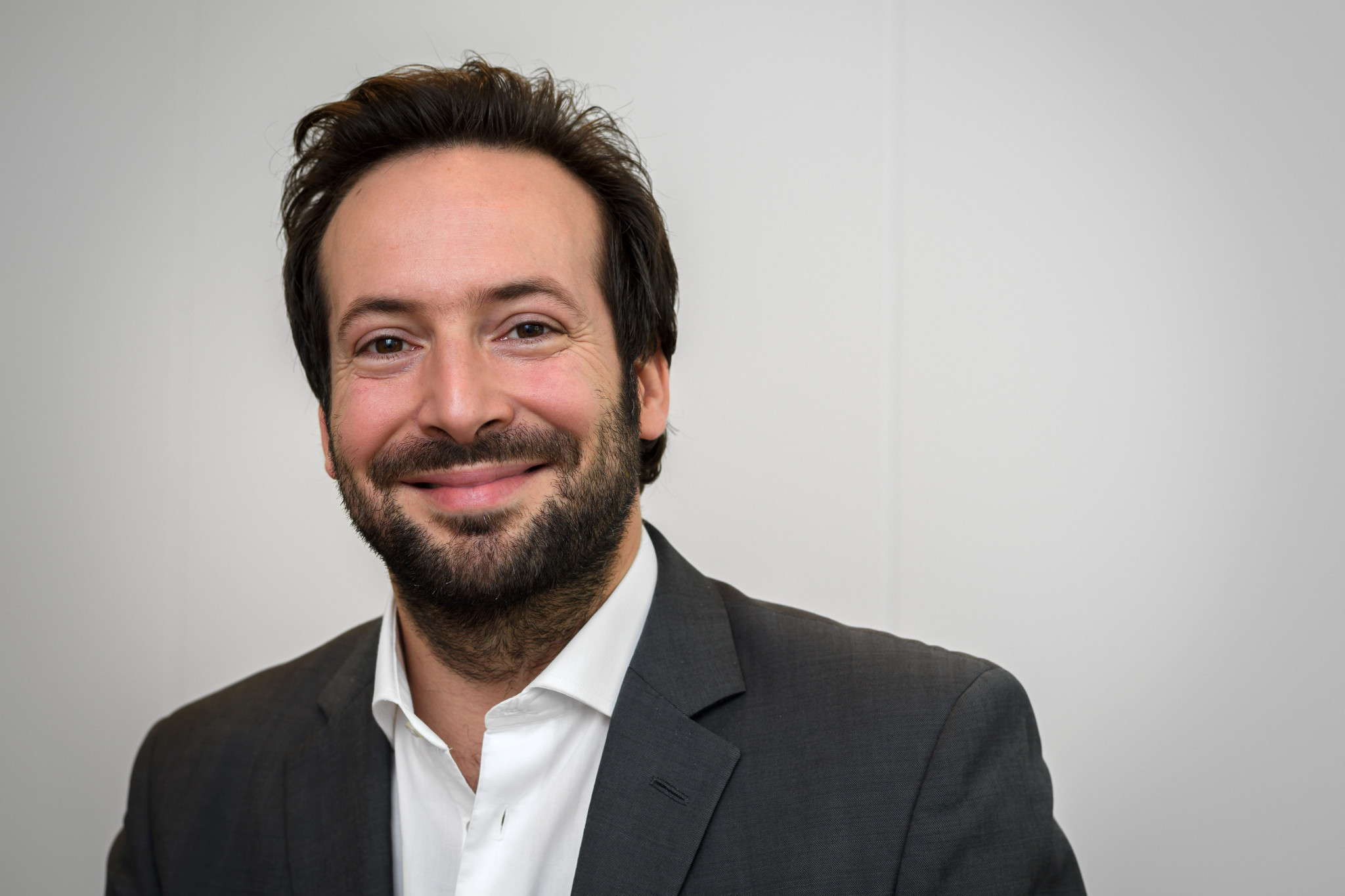 Benjamin Cohen, director general for the ITA, claimed the results will give Tokyo 2020-bound athletes confidence that the organisation is doing all it can to ensure a "clean starting blocks" here in the Japanese capital.

But Cohen admitted there are "gaps in the system" which he is aiming to "address without delay".

With the Olympics scheduled to open in a week's time, the ITA announced it has started implementing its on-site anti-doping programme for the event with the support of Tokyo 2020 and the Japanese Anti-Doping Agency.

"Both athletes that have already arrived in Japan and those who are bound to travel there soon are currently being tested," a statement from the ITA read.

"Together with the in-competition testing phase starting on July 21, this constitutes the next stage of a comprehensive anti-doping program for the Games that marked its beginning in 2019."

The ITA is leading an independent anti-doping programme for the Olympics and set up a pre-Games Expert Group in 2019, consisting of a pool of specialists from International Federations and National and Regional Anti-Doping Organisations (NADOs and RADOs) from all five continents.

The experts undertook a risk assessment on a large population of athletes that were likely to qualify for Tokyo 2020 from all 33 participating sports at the Games.

Participating countries, risks and history of doping were considered as well as testing statistics, the physiological profile of the sport, individual data of the athletes and intelligence received.

More than 25,000 recommendations were issued by the group to concerned NADOs, RADOs and International Federations all over the world with the aim of protecting the integrity of the Olympic Games by promoting a level-playing field and closing potential testing gaps for athletes.

Since the recommendations were shared in December 2020, the ITA’s group has been monitoring their implementation.

"Now, very close to the start of the Olympic Games, this first phase of the anti-doping programme has been completed with a testing implementation rate of 80 per cent on athletes that qualified for Tokyo 2020," the ITA said.

"This high outcome rate proves the motivation and willingness of anti-doping organisations across the globe to contribute to the common goal of a robust pre-Games testing framework despite the many challenges caused by the COVID-19 pandemic."

Following a final monitoring session at the start of July, the group has shared additional testing recommendations with the ITA for more than 2,500 athletes that will flow into its Games-time test distribution plan to continue to avoid any potential gaps.

However, the ITA revealed there was "some lack of response and diligence from a limited group of concerned actors" which was detected by the group.

The issues were raised to the World Anti-Doping Agency (WADA) which it followed up with several anti-doping organisations, according to the ITA.

"The ITA and its pre-Games Expert Group have worked extremely hard over the past two years to coordinate a global testing programme on athletes who qualify for the Games.

"I am very grateful to all those experts and anti-doping organisations who have contributed to this important piece of work as it constitutes the most extensive pre-Games anti-doping program in the history of the Olympic Games.

"The significant level of implementation achieved by NADOs, RADOs and International Federations cannot be taken for granted in relation to the aggravated circumstances caused by the COVID-19 pandemic, and I hope that this will show the participating athletes that we are doing our very best for clean starting blocks in Tokyo.

"At the same time, the project has brought to light gaps in the system and room for improvement, which we need to address without delay if we wish to continue raising the bar for all the athletes who train so hard and want fair and clean competitions."

The ITA concludes in collaboration with IFs and N/RADOs most extensive anti-doping program ever implemented ahead of an edition of Olympic Games for @Tokyo2020, reports high testing implementation rate of 80% on recommendations for qualified athletes.

"Considering the challenges that sport has faced over the past 18 months, the dedication, flexibility and hard work of anti-doping organisations must be acknowledged," said Niggli.

"As regards the implementation of the recommendations by the Pre-Games Expert Group, WADA has been assisting the ITA in following up with the relevant anti-doping organisations to ensure that athletes who have qualified for the Games are adequately tested prior to arriving in Tokyo.

"It is a mandatory requirement under the International Standard for Testing and Investigations for signatories to the World Anti-Doping Code to ensure that athletes competing in major events are subject to a suitable level of testing in the lead-up, and WADA will also review the information received from the Expert Group about the implementation of their testing recommendations by Anti-Doping Organisations in that light as part of WADA’s compliance monitoring programme."

The ITA confirmed that almost 40 organisations have agreed to store samples they have collected in its centralised long-term storage facility.

It also revealed that its expert group for Beijing 2022 is already active and has started its work on the risk assessment for the upcoming Winter Olympics, due to start on February 4.