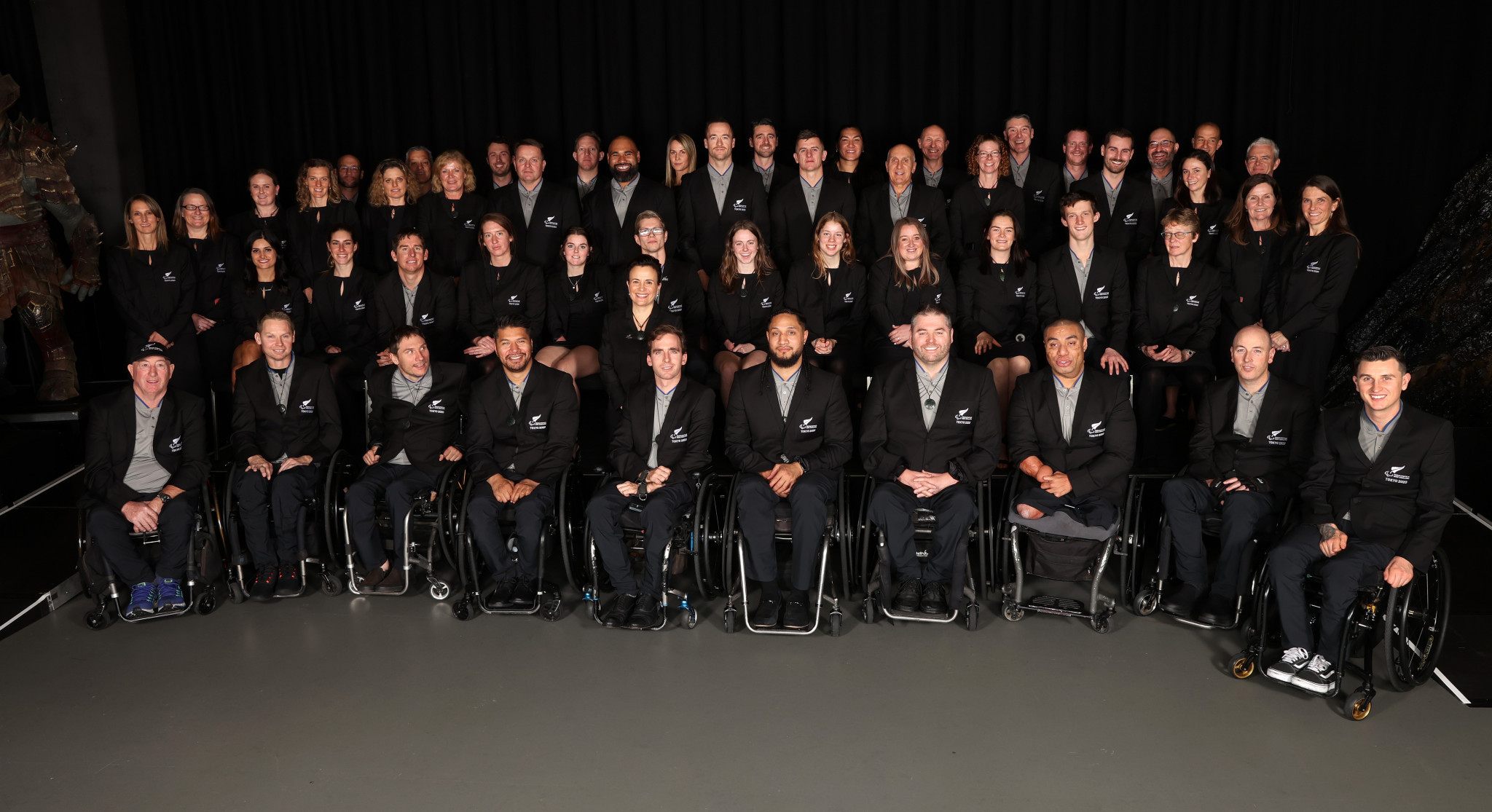 New Zealand’s Paralympic team for Tokyo 2020 were formally presented for the first time and received a special farewell before heading here for next month’s Games.

The country’s Prime Minister Jacinda Ardern joined in the celebrations, along with the Minister for Disability Issues Carmel Sepuloni, and more than 150 Paralympians.

A total of 28 athletes have been selected by Paralympics New Zealand to compete in six sports, including athletics, canoeing, cycling, swimming, shooting sport and wheelchair rugby.

All the athletes selected were called by name at the ceremony at the Weta Workshop in SkyCity and asked to join New Zealand’s Chef de Mission Paula Tesoriero on stage to receive their Pounamu, a greenstone native to New Zealand.

"By London 2012, thanks to the support of High Performance Sport New Zealand and Paralympics New Zealand members and partners, we were first in the world per capita for medals won.

"Our Para-athletes are amongst the best in the world.

"We know that their performances will inspire the next generation of Paralympians and drive social change and inclusion for all New Zealanders.

"It gave us all great pleasure to be able to mark their achievements and acknowledge the partners that have made the Tokyo 2020 campaign possible."

The evening included a keynote speech from Ardern, who spoke about the courage, resilience and determination of the Para-athletes and support staff through challenging times and commended them for the inspiration they will give to citizens.

She also wished them good luck on behalf of all New Zealanders.

The special event marked the 39 days to go milestone until the Tokyo 2020 Paralympics Games are scheduled to open on August 24.

"We are focussed on creating the safest possible high performance team environment in Tokyo, while providing the opportunity for our athletes to thrive and succeed," said Tesoriero.

"I look forward to welcoming our first Para athletes into the Village on August 19."