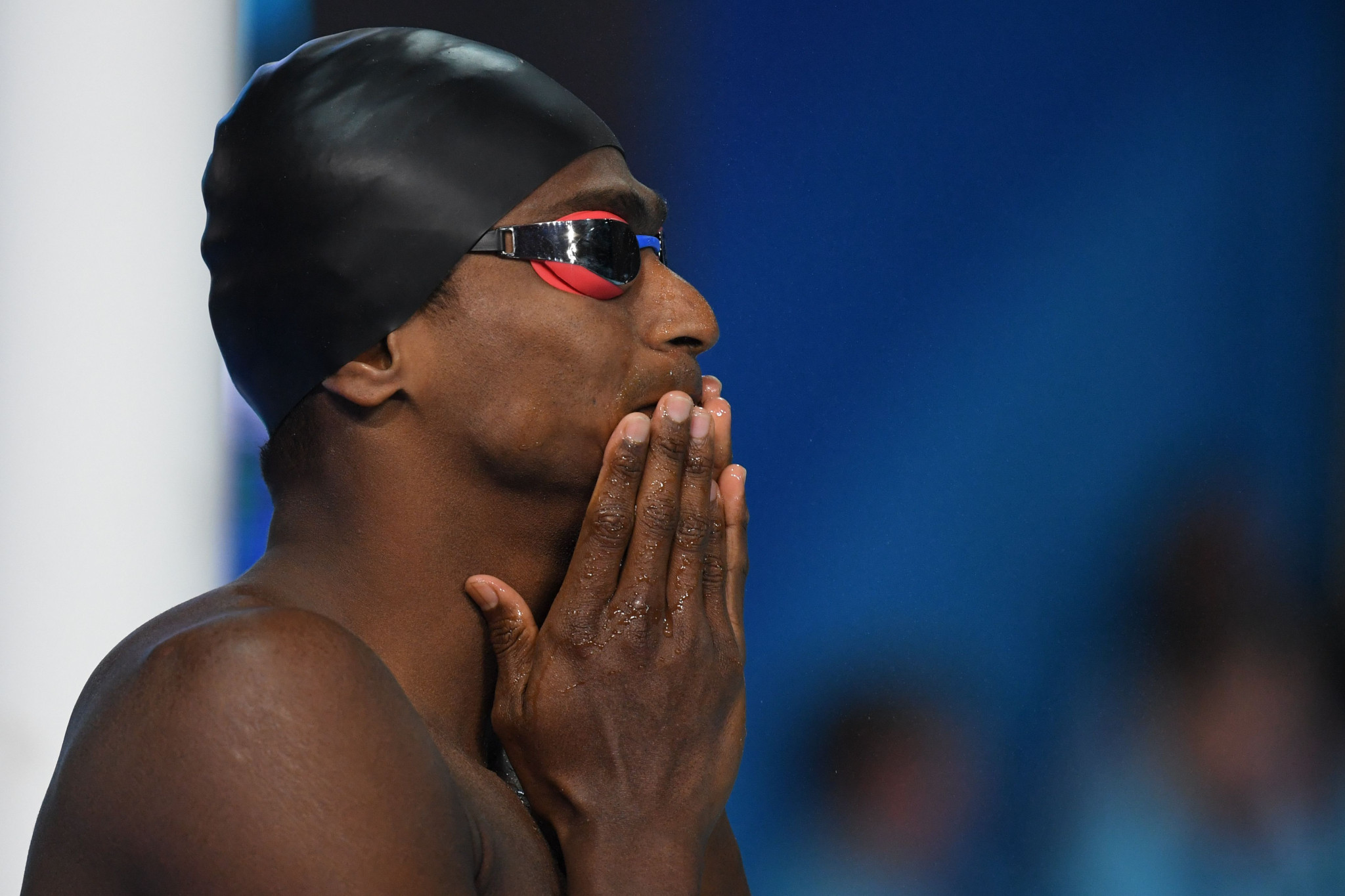 Former Indian swimmer Khajan Singh Tokas wants the country to focus on medalling in the pool at the Hangzhou 2022 Asian Games after a recent upturn in performances.

Both Sajan Prakash in the men's 200 metres butterfly and Srihari Nataraj in the men's 100m backstroke have met the Olympic qualifying "A" standard for Tokyo 2020 - an improvement for India which does not normally excel at swimming.

Maana Patel will also compete in Japan's capital in the women's 100m backstroke after gaining a universality quota place, but despite this positivity Tokyo 2020 will likely come too early for any success.

India has never won an Olympic medal in swimming and Tokas, who won silver in the 200m butterfly at the 1986 Asian Games in Seoul, believes that Hangzhou 2022 is a realistic target.

"I strongly feel that the Tokyo Olympics is not the real target for us today," the 57-year-old told Sportskeeda.

"Maybe, in four to six years, we can think about medals at the Olympics.

"The three swimmers qualifying for the Olympic Games is a positive sign and India should now target the 2022 Asian Games in Hangzhou, China.

"There are eight to 10 swimmers in India who are doing an excellent job.

"By providing them the best training facilities, I am 100 per cent sure that the Indian swimmers can do much better in the Asian Games."

Tokas went on to compete at the Seoul 1998 Olympics after his Asian Games silver in the South Korean capital.

"The Tokyo Olympics will be an experience for them," he said of the India team for this year's Games.

"It will be a motivation for other swimmers who always felt that the Olympics was tough to qualify for.

"That barrier has been broken by these three."