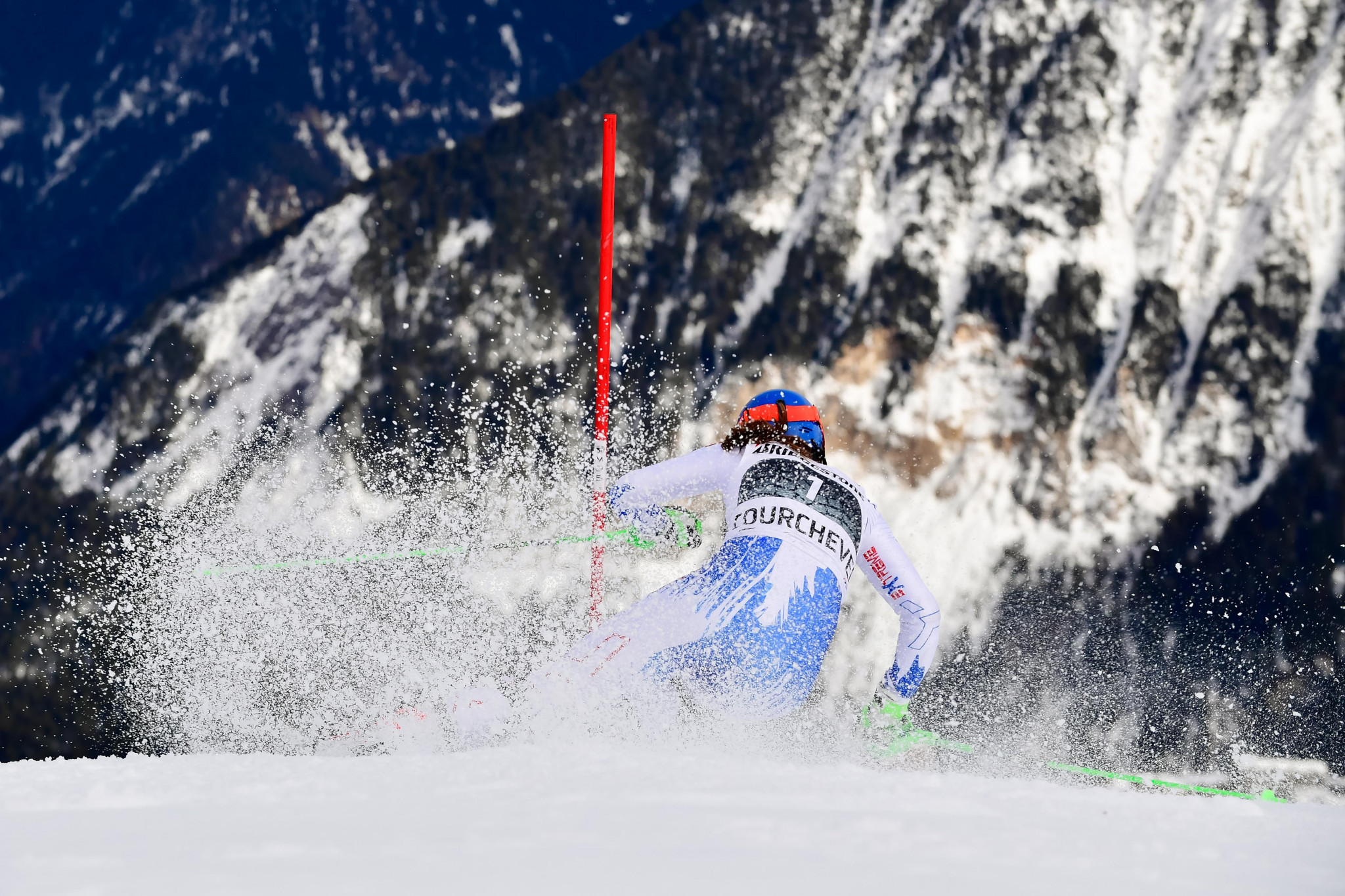 Bernard Font has been unanimously elected President of the Courchevel-Méribel 2023 Organising Committee.

Font, who is a five-time winner of the French national ski instructors' challenge, was selected at the occasion of appointing the first Board of Directors for the Alpine World Ski Championships.

Font is originally from Méribel and was already involved with the project.

"First of all, I would like to thank Michel Vion, who knew how to lead Courchevel-Méribel 2023 to victory with the International Ski Federation," Font said.

"He also masterfully piloted the difficult issue of the school vacation calendar with the Government, which allowed the reversal of the Paris holiday zone with those of our region, thus facilitating the work of the Organising Committee.

"Finally, I congratulate him on his appointment to the post of secretary general of the FIS, which he will fill with talent."

Font added: "As for me, I am very honoured to have been chosen to be President of the association.

"I am honoured to participate in this adventure and to be able to carry high along with the Federation Française de Ski the colours of our two resorts."

The Presidents of the Savoie Ski Committee and the Courchevel and Méribel sport clubs - plus two more FFS representatives - are also on the 18-person Board.

Courchevel-Méribel defeated Saalbach in Austria by nine votes to six to be awarded the 2023 Alpine World Ski Championships in 2018.

Vion was appointed secretary general of the FIS in June.