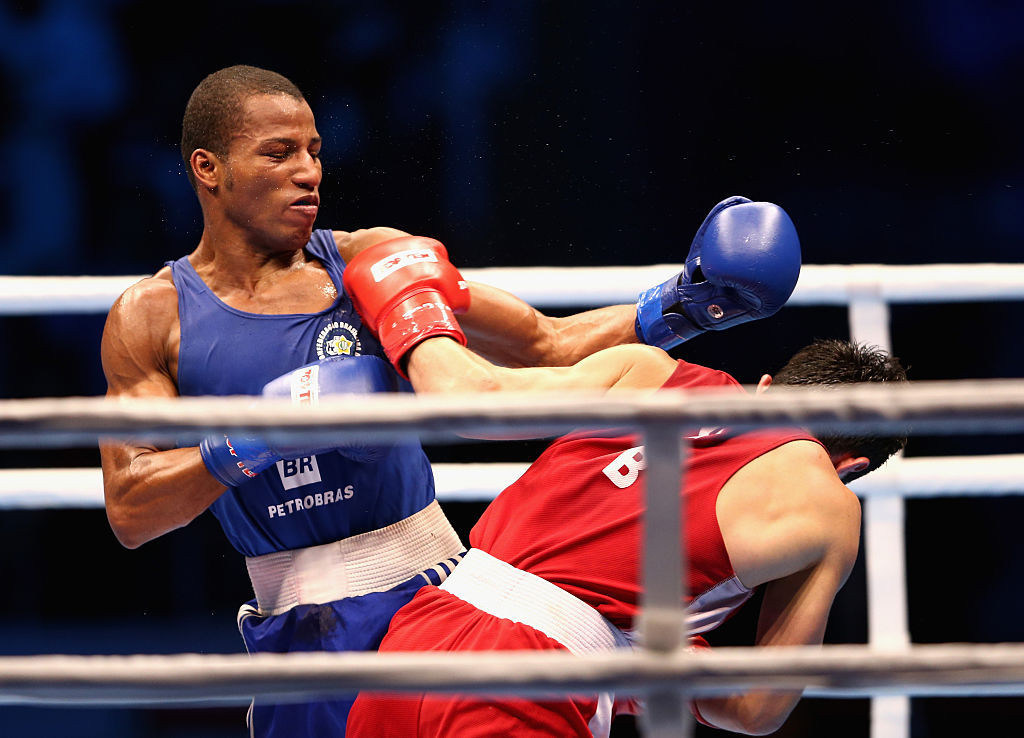 The competition was held between August 17 and August 30, 1974, with 11 champions being crowned and the host country topping the medal table.

International Boxing Day originated in Russia in 2017 following the initiative of Umar Kremlev in his role as secretary general of the Russian Boxing Federation.

In 2019, AIBA recognised and designated International Boxing Day to be celebrated every year and encouraged the global boxing family, fans, partners and stakeholders to join forces in celebrating.

AIBA plan to share further details on plans for International Boxing Day with the global boxing family in the coming weeks to explain how they can be a part of the major milestone in the annual boxing calendar.

"International Boxing Day will be celebrated for the third time worldwide this year," Kremlev said.

"Not only does the new date mark a special event in AIBA’s history but it also is more convenient for everyone to celebrate after the summer holidays.

"This year AIBA expects more countries to join and more people to be involved.

"I truly believe this day is a great promotion for our sport worldwide."