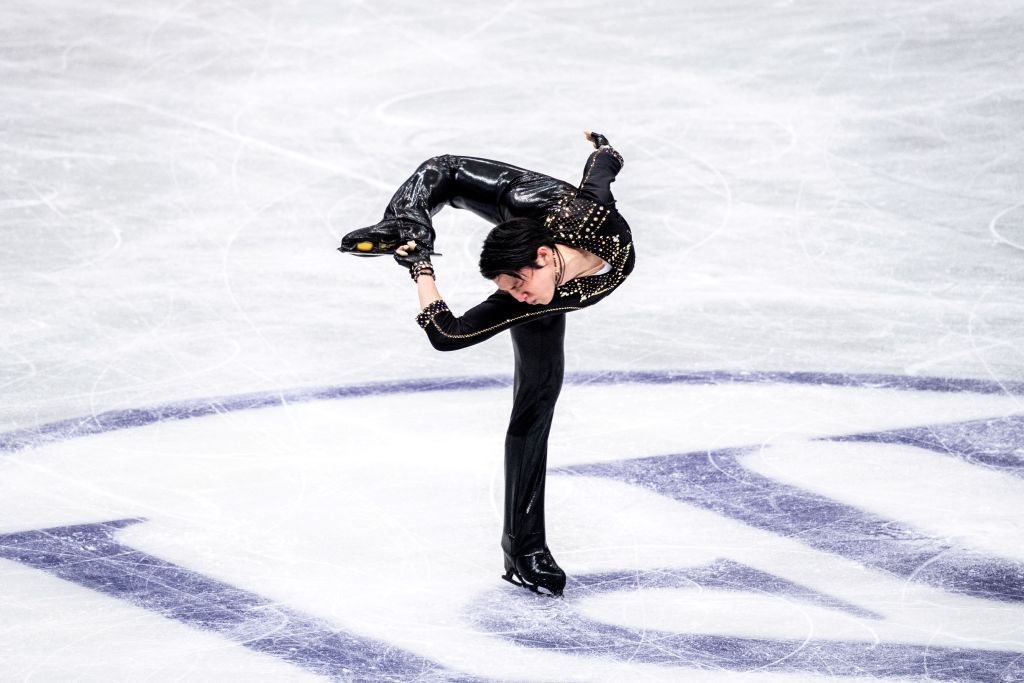 The routes of the world's best figure skaters to the Beijing 2022 Winter Olympics have been revealed by the International Skating Union's (ISU) announcement of its assignments for the Grand Prix of Figure Skating series for the 2021-2022 season.

Top skaters including the United States world champion Nathan Chen and Japan’s double Olympic and reigning champion Yuzuru Hanyu have been placed at its six staple events, set for October and November, before the Grand Prix Final due to be held in Osaka in Japan, from December 9 to 12.

In total, 38 men, 44 women, 25 pairs teams and 34 ice dance duos from 21 different countries are set to lace up their boots for the Grand Prix in a full season - following the truncated, COVID-19-hit edition last year.

The series schedule is as follows: Skate America in Las Vegas, October 22 to 24; Skate Canada in Vancouver, October 29 to 31; Cup of China in Chongqing, November 5 to 7; Grand Prix of Japan in Osaka, November 12 to 14; Internationaux de France in Grenoble, November 19 to 21; Grand Prix of Russia in Sochi, November 26 to 28.

The Grand Prix Final features the top six skaters or teams from each discipline.

Three-time and reigning men's world champion Chen will start his season at Skate America, then go directly to Skate Canada the following week.

Reigning ladies' world champion Anna Shcherbakova of Russia will go to the Cup of China and Internationaux de France, while her team mates and fellow reigning world champions in pairs Anastasia Mishina and Maxim Galliamov are set for China and Russia.

The reigning ice dance world champions Victoria Sinitsina and Nikita Katsalapov of Russia will skate in week four in Japan, then week six in Russia.

Four-time ice dance world champions Gabriella Papadakis and Guillaume Cizeron, from France, will make their first international appearance since the 2020 European Championships, having sat out the entirety of last season.

They will skate at the Cup of China and then in front of a home crowd in France.

Full entry lists can be viewed on the ISU website here.