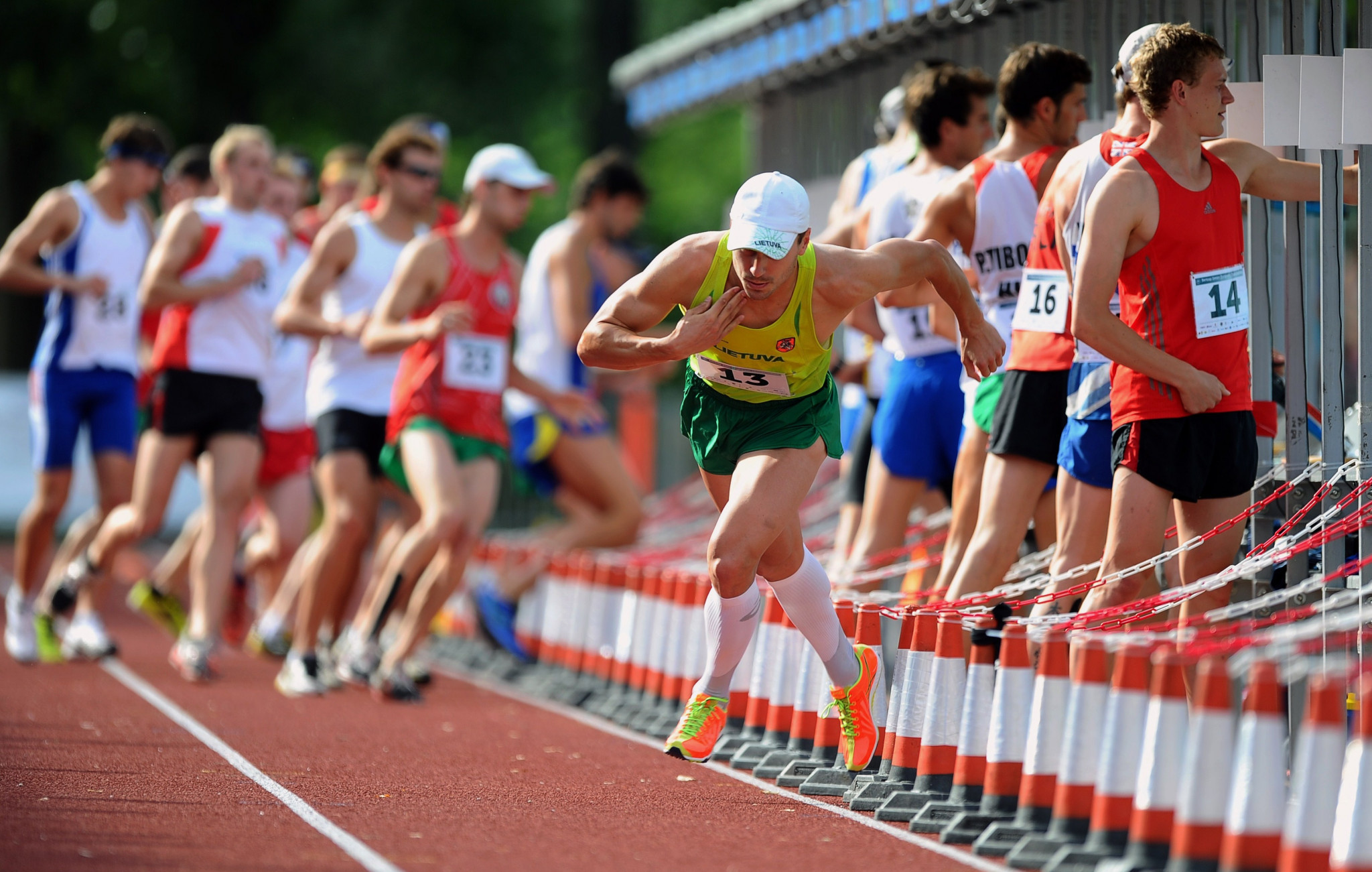 Italy won the men’s relay title on the second day of the European Modern Pentathlon Championships in Nizhny Novgorod, Russia.

The Italian pairing of Giuseppe Parisi and Roberto Micheli triumphed with 1495 points, taking the lead after the showjumping discipline, and maintaining it through the final event - the shooting race.

Belarus team of Yaroslav Radzyuk and Ilya Polozkov claimed silver with a final tally of 1485 points.

Bronze went to Russia’s team of Kirill Belyakov and Alexander Lifanov with a total of 1476 points.

Following the swimming and fencing disciplines, Ukraine led but endured a difficult showjumping, accruing several penalty points as they tumbled down the standings.

France finished in fourth place with 1467 points, with the Czech Republic in fifth on 1441 just in front of Hungary with 1440 in sixth.

Britain and Germany are absent from this year's competition with COVID-19 quarantine restrictions meaning the nations opted not to travel to Russia.