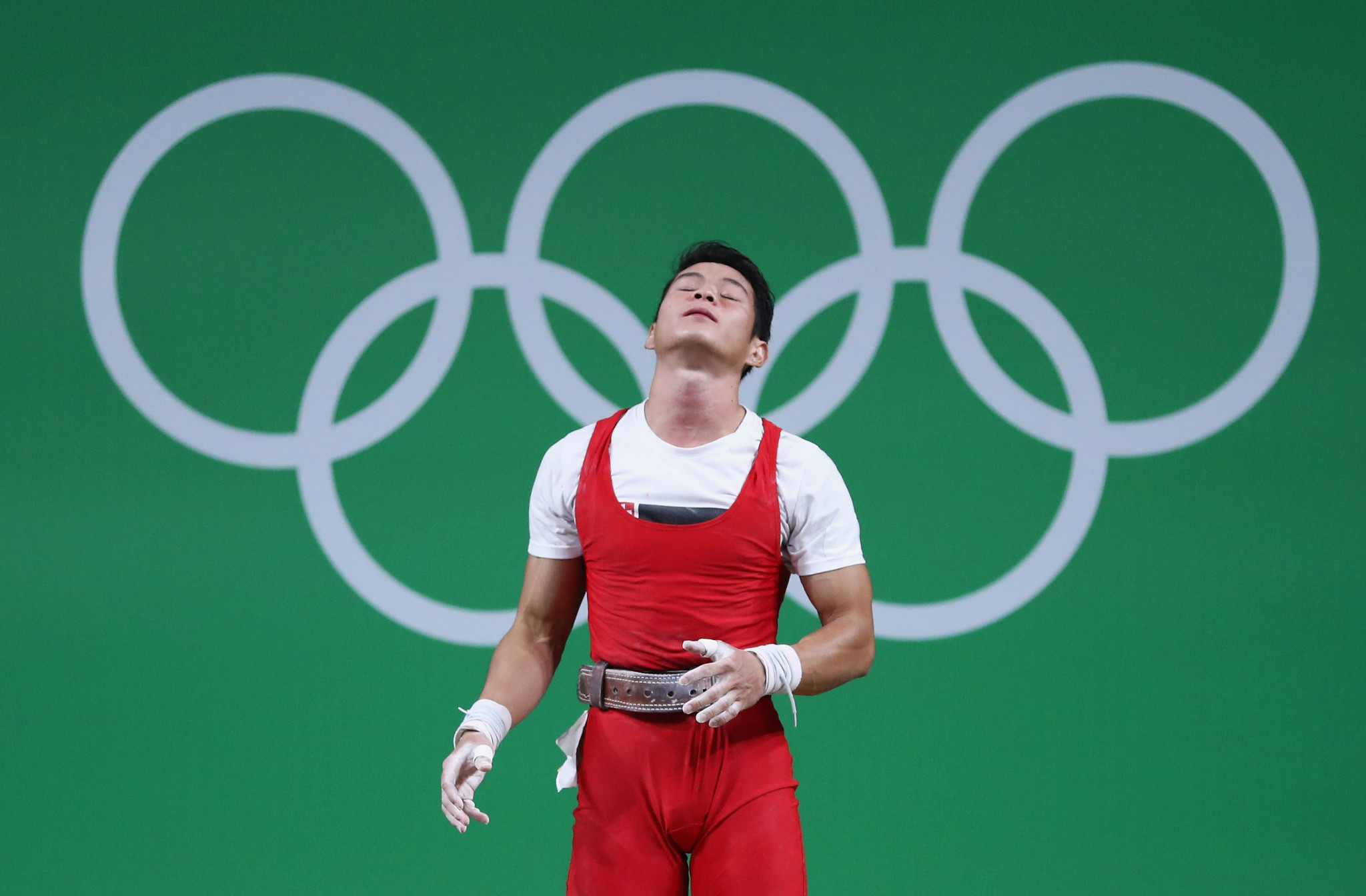 Vietnam escaped an outright ban from weightlifting at the Tokyo 2020 Olympic Games, Turkey lost one of its three places, and there was good news for Britain as the final list of qualifiers was published today by the International Weightlifting Federation (IWF).

The late changes on entry deadline day were the results of doping-related decisions.

As reported by insidethegames last week, Colombia is a big loser because three of its athletes tested positive at a training camp in January 2020.

Having negotiated a settlement with the International Testing Agency (ITA), which prevented proceedings dragging on right up to the start of weightlifting in Tokyo on July 24, Colombia can send only three athletes despite having qualified the maximum eight, a feat matched only by China and the United States.

It is also excluded from voting at the IWF Congress and, apart from a competition next week that had been arranged much earlier, it cannot host any IWF events for a year.

Vietnam had four athletes test positive during the Olympic qualifying period and was liable to an outright ban - a fate that had already befallen Thailand, Egypt, Malaysia and Romania because of multiple doping violations.

The IWF submitted a request that Vietnam should lose six of its eight theoretical quota places rather than be banned outright, and the sanctions panel agreed.

It had qualified three so the effect is the loss of one of its places and the unlucky athlete is Thi Huyen Vuong in the women’s 49 kilograms.

According to the sanctions panel’s ruling, the Vietnamese Weightlifting Federation argued that "due to limited funding it did not have control over the four athletes" at the time of the offences, when they were all the responsibility of local teams.

Turkey qualified three athletes but was, like Vietnam, restricted to one male and one female.

Its punishment was for offences way back in 2012 and 2013, which were highlighted last month in a report by the ITA, which investigated doping corruption during a ten-year period to 2019.

Seventeen Turks tested positive out of competition, but no punishment was meted out to the Turkish Federation because of alleged collusion between Hasan Akkus, then the National Federation President, and the former IWF President Tamás Aján.

Akkus "stepped aside" as President of the European Federation after the ITA report was published.

Colombia’s decision to give its only female place to Mercedes Perez, who will challenge for gold in the 64kg category, left a vacancy in the 76kg where Leidy Solis had also been a contender.

It will be taken by Emily Muskett, who competes under her pre-marriage name of Emily Godley.

She becomes Britain’s fourth female qualifier, the maximum number, though it did not come close to qualifying any men.

In April Muskett, 31, became Britain’s first continental champion in 26 years, at the non-Olympic weight of 71kg at the European Championships in Moscow.

She also won gold at the Commonwealth Games in 2018, and has been to the Olympic Games before - as part of the International Federation support team at London 2012 rather than as an athlete.

"There were times when I honestly thought this day would never come," Muskett said today on social media.

"But I refused to give up on my dreams. Now I can finally say… I’m going to the Olympics!

"Thank you to everyone who has supported me and my journey."

One name that might have been missing from the final lists was Arley Mendez, the Chilean 81kg lifter who tested positive for cannabis.

His presence means he has started the appeal process.

He can reduce his suspension for this non-performance-enhancing substance from three months to one if he can show that he was tested out of competition and if he agrees to undergo certain conditions.

If he succeeds Mendez will be clear to compete.