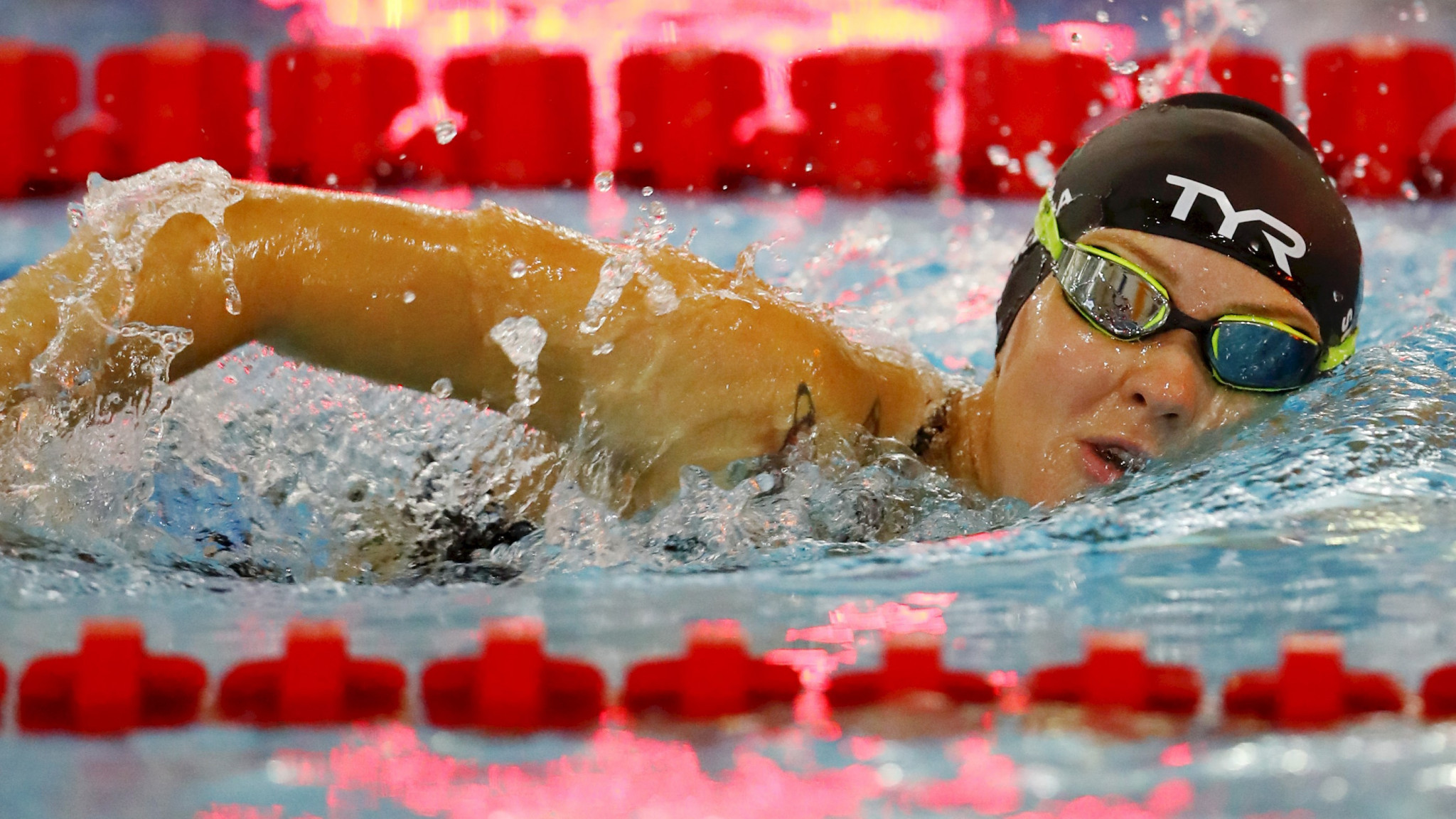 Belarus won the first gold medal of the European Modern Pentathlon Championships in Nizhny Novgorod as Volha Silkina and Anastasia Prokopenko distanced themselves from the opposition in the women's relay.

The Belarusians claimed the lead after two events and never relinquished it.

Thirty-six points ahead of hosts Russia, who were second, Belarus added to their lead in the showjumping and despite a fine effort from Poland in the laser-run, Belarus were convincing winners.

Polish duo Marta Kobetska and Natalia Dominyak began 14 seconds behind the Russians, but overcame the gap to win the silver medal.

Russia's Ulyana Batashova and Anna Buryak were third, with Italy fourth and the Czech pair fifth.

Prokopenko and Silkina are the two Belarusian women who have qualified for the Tokyo 2020 Olympics.

Next up at the European Modern Pentathlon Championships is the men's relay, which is scheduled for tomorrow.