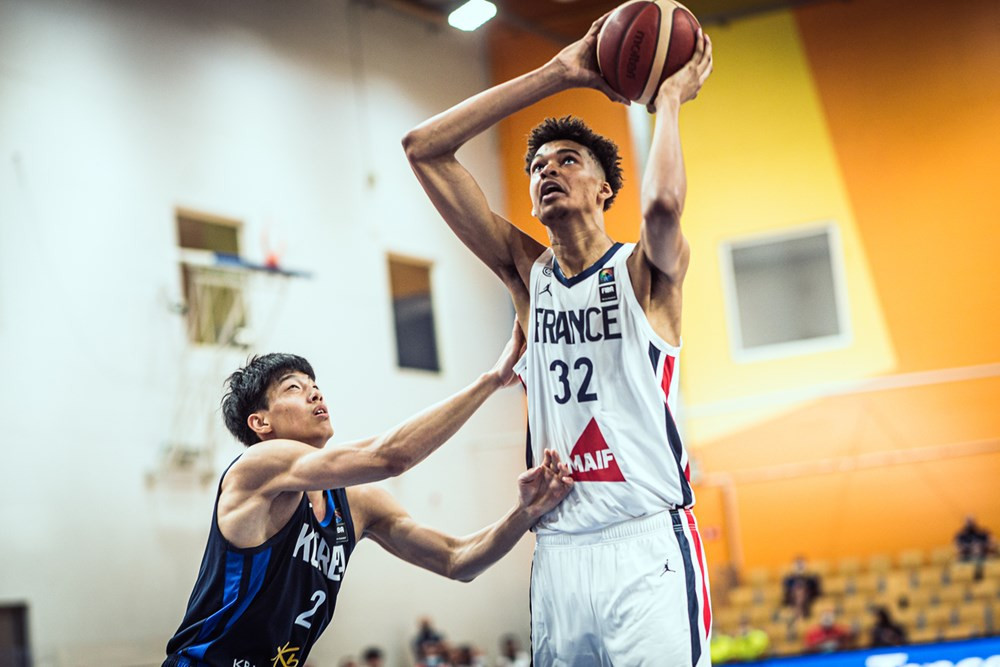 The United States started their defence of the International Basketball Federation Under-19 World Cup title with a victory over Turkey, while hosts Latvia suffered an opening-day defeat to Puerto Rico.

Jaden Ivey was the star of the show for the US as he rattled in 21 points in the 83-54 success in Riga.

There was also a strong contribution from Chet Holmgren who scored 13 points and registered a game-high nine rebounds.

The US powered into a 29-9 lead in the opening period and stayed on top as Turkey struggled to contain their opponents at times.

The other match in Group D saw Mali fall 67-97 versus Australia.

Puerto Rico produced a superb fightback to stun Latvia with a 79-75 success in Daugavpils.

There were just two points separating the two sides at the end of the first half before Latvia burst into life in the third period.

Latvia charged into a 61-48 lead and looked in a strong position to start their campaign with a victory in Group B.

An opening day win for the history books!! ?

But Puerto Rico came storming back thanks to superb performances from Aaron Clark and Rafael Pinzon who bagged 24 and 17 points respectively.

Serbia beat Iran in the other Group B match.

There were contrasting wins for France and Argentina in Group C in Riga.

Victor Wembanyama was the top performer with 16 points, five assists and nine rebounds.