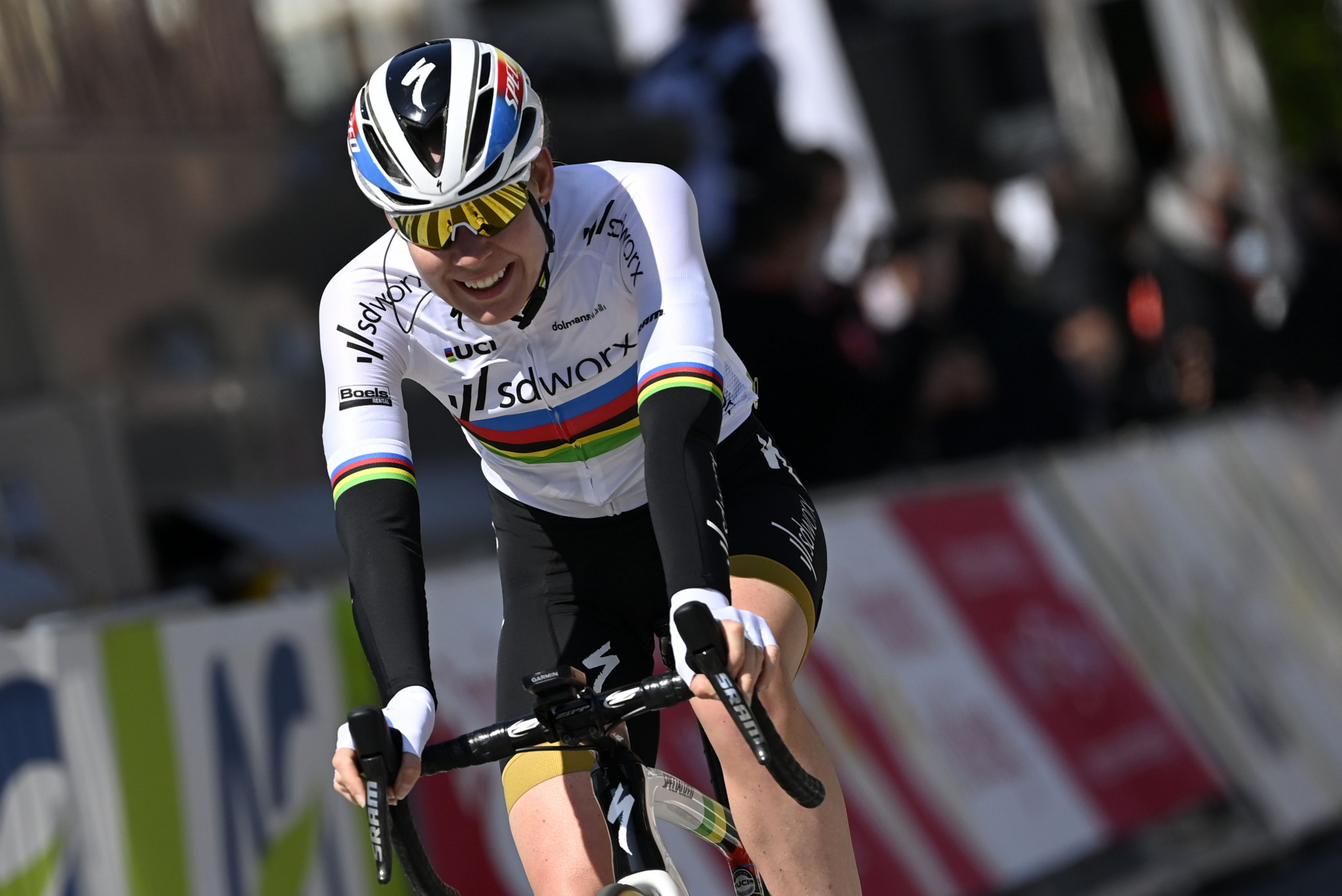 Anna van der Breggen earned a dominant victory on stage two of the Giro Donne as the reigning champion secured the race lead.

The three-time winner attacked in the closing 10 kilometres of the 99km stage from Boves to Prato Nevoso in Italy.

Van der Breggen pulled away from a small general classification group on the Colle del Prel climb, which produced the final challenge of the day.

She completed the stage in a winning time of 2 hours 58min 31sec.

The result was Van der Breggen’s third individual stage win at the Giro Donne in her career.

Moolman-Pasio finished 1min 22sec behind the stage winner, with Vollering a further 29sec back.

"The result was excellent, with a really difficult climb," said Van der Breggen.

"It was a great suffering.

"Today I tried to take as much time as possible, also in anticipation of tomorrow's stage which is easier to manage."

Van der Breggen has an advantage over 1:26 and 1:57 over Moolman-Pasio and Vollering in the general classification.

The highest-placed rider outside of Team SD Worx is Lizzie Deignan.

The British cyclist, who rides for Trek-Segafredo, lies 3:31 off the race lead.

Tomorrow will see the peloton tackle a 135km hilly route from Casale Monferrato to Ovada.