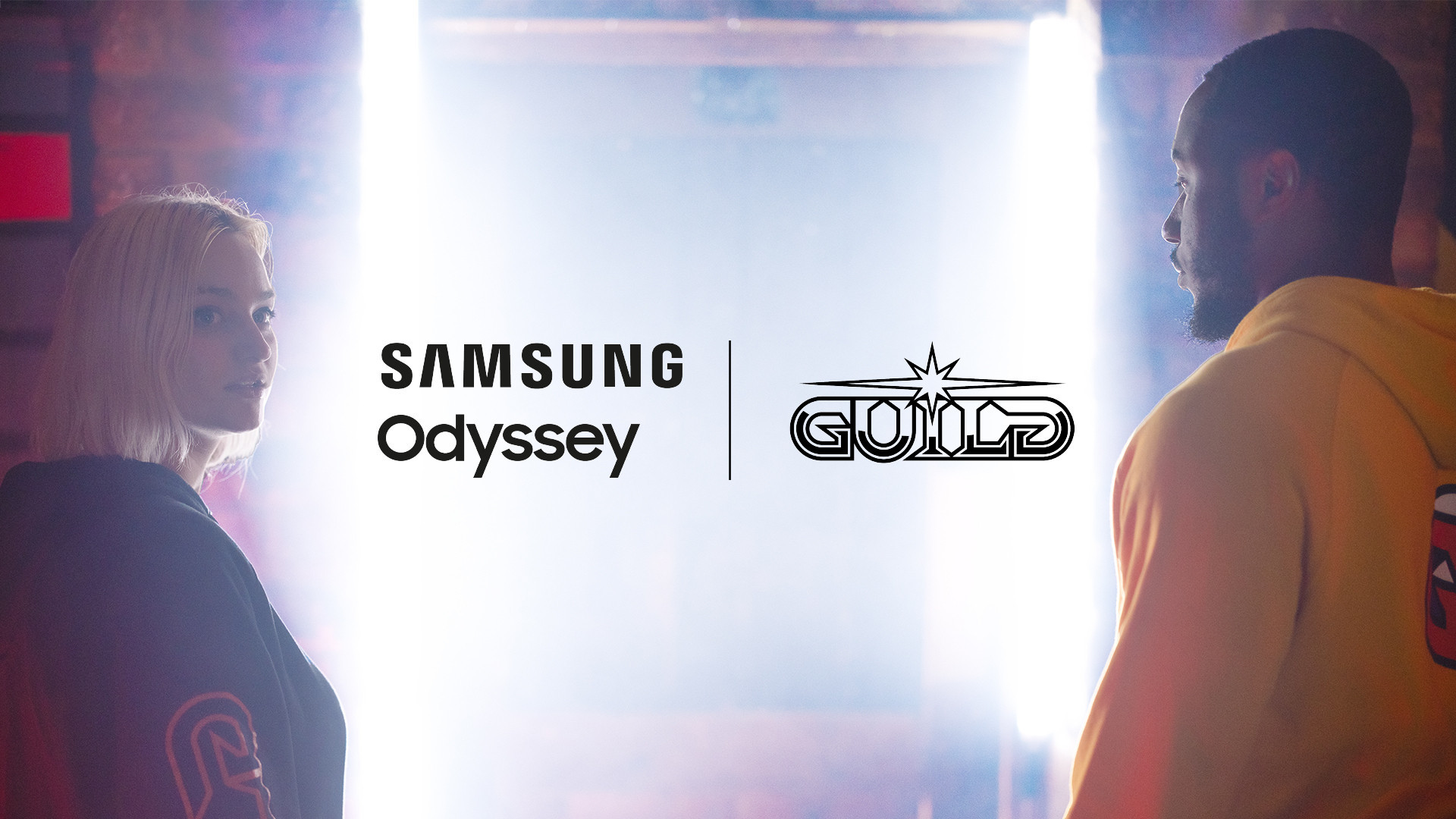 It is Samsung’s first partnership agreement with an esports organisation in the United Kingdom.

This is the fourth partnership secured by Guild Esports since its flotation on the London Stock Exchange last October.

Guild Esports was co-founded in June 2020 by Beckham, the former England football captain.

The contract value, which is confidential, will be paid in two instalments over the initial 12-month period.

This will comprise 50 per cent in the form of a payment to Guild, and 50 per cent as value in kind, for which Samsung will be providing monitors for Guild’s Academy, pro-players, streamers and staff, along with displays for rooms in the Company’s London headquarters, later this year.

"We’re delighted to be partnering with a brand as prestigious as Samsung, further demonstrating a commitment to our audience by aligning with best-in-class brands throughout our partner family," Kal Hourd, Chief Executive, said.

"Guild has become the fastest growing esports organisation in Europe and this partnership highlights the quality of brands that Guild is able to attract, and our pipeline of potential new sponsorship deals remains strong. "

Samsung will be given marketing rights and exposure across Guild's facilities, social and digital content featuring the company's professional-players and content creators along with VIP gaming experiences for fans.

Samsung, a member of The Olympic Partner programme since 1998, will also be integrated throughout the Guild Academy physical infrastructure and roadshows.

"This partnership shows our continued commitment to gamers and the wider industry and will offer fans experiences beyond the norm," Damon Crowhurst, display head at Samsung Electronics UK, said.

"Historically, we have a long-standing legacy in esports, and we see Guild as the perfect partner to continue this in the UK and Ireland.

"We’re excited to be a part of the Guild family and look forward to building on this momentum and delivering value to the gaming audience."