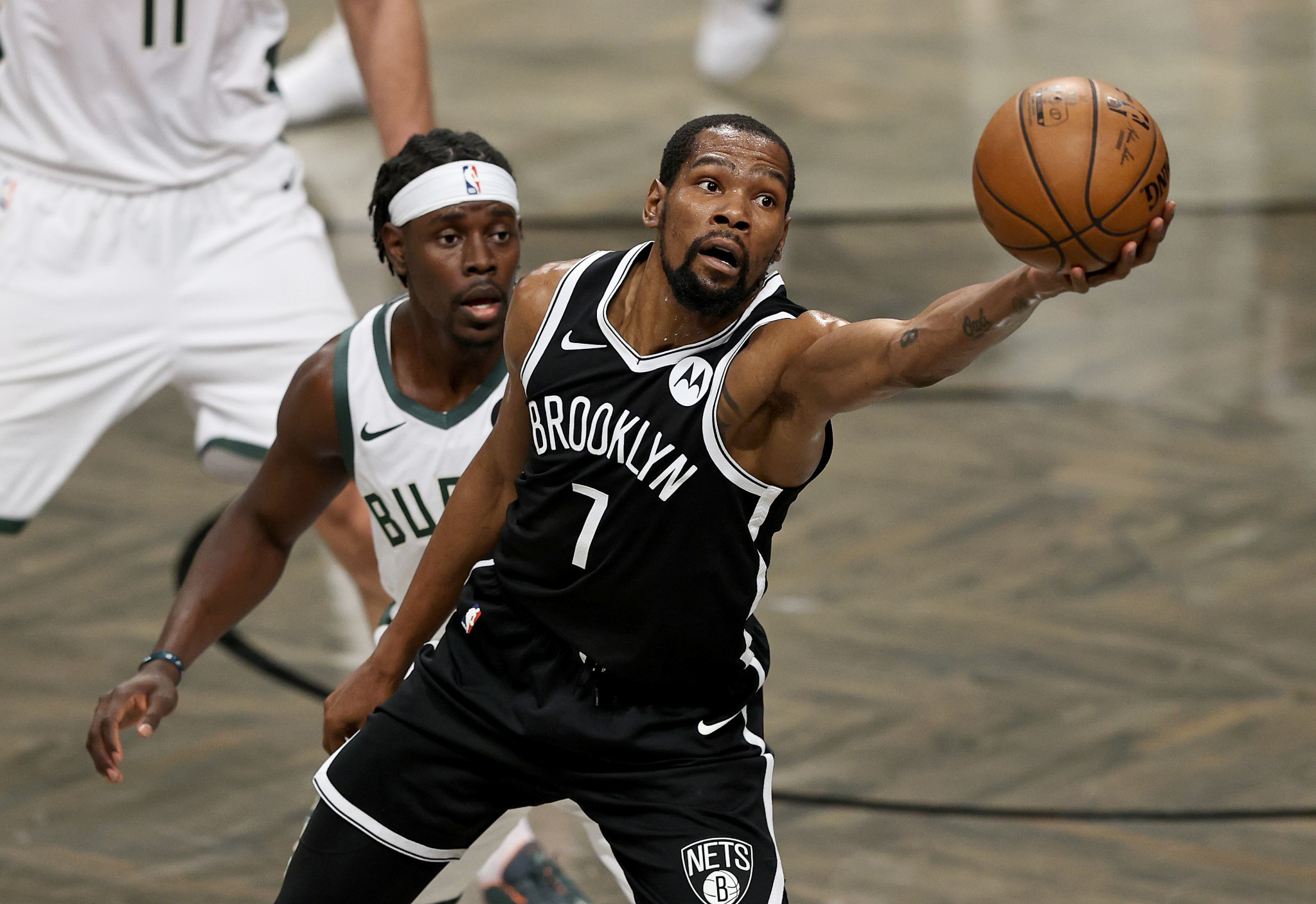 Two-time Olympic champion Kevin Durant is the headline name in the United States' men's basketball team for the rearranged Olympic Games in Tokyo, after many of the country's star names withdrew.

With injuries, COVID-19 and adequate rest after a delayed season all a concern for players; stars such as LeBron James, Kawhi Leonard and Steph Curry are not part of the 12-player roster.

Durrant, now playing for the Brooklyn Nets, was part of the US team that won the gold medal at London 2012 and Rio 2016.

Other experienced names such as six-time National Basketball Association (NBA) All-Star Damian Lillard; 2016 NBA champion Kevin Love, defensive man Jrue Holiday and three-time NBA champion Draymond Green will be part of the squad, but many of the names are relatively young.

Among them are 2020 All-Star Bam Adebayo of the Miami Heat, the Chicago Bulls in-form Zach LaVine and bright scorer Jayson Tatum from the Boston Celtics.

Devin Booker, who could be the emerging talent on the roster, is also included, but he will have just days to prepare for the Olympics, with his team Phoenix Suns just one more win away from the NBA Finals, which are set to take place next month.

America's first game is due to be against France on July 25.

The plans of Middleton and Holiday could hinge on the success of Milwaukee Bucks too, who are currently tied at 1-1 in a best-of-seven in the Conference Finals with the Atlanta Hawks.

"Our staff feels this will be a very competitive group and we'll have shooting that we've been lacking.

The United States are set to meet for a training camp next Sunday (July 4) in Las Vegas and are scheduled to play Spain, Australia, Nigeria and Argentina in exhibition games before Tokyo 2020.