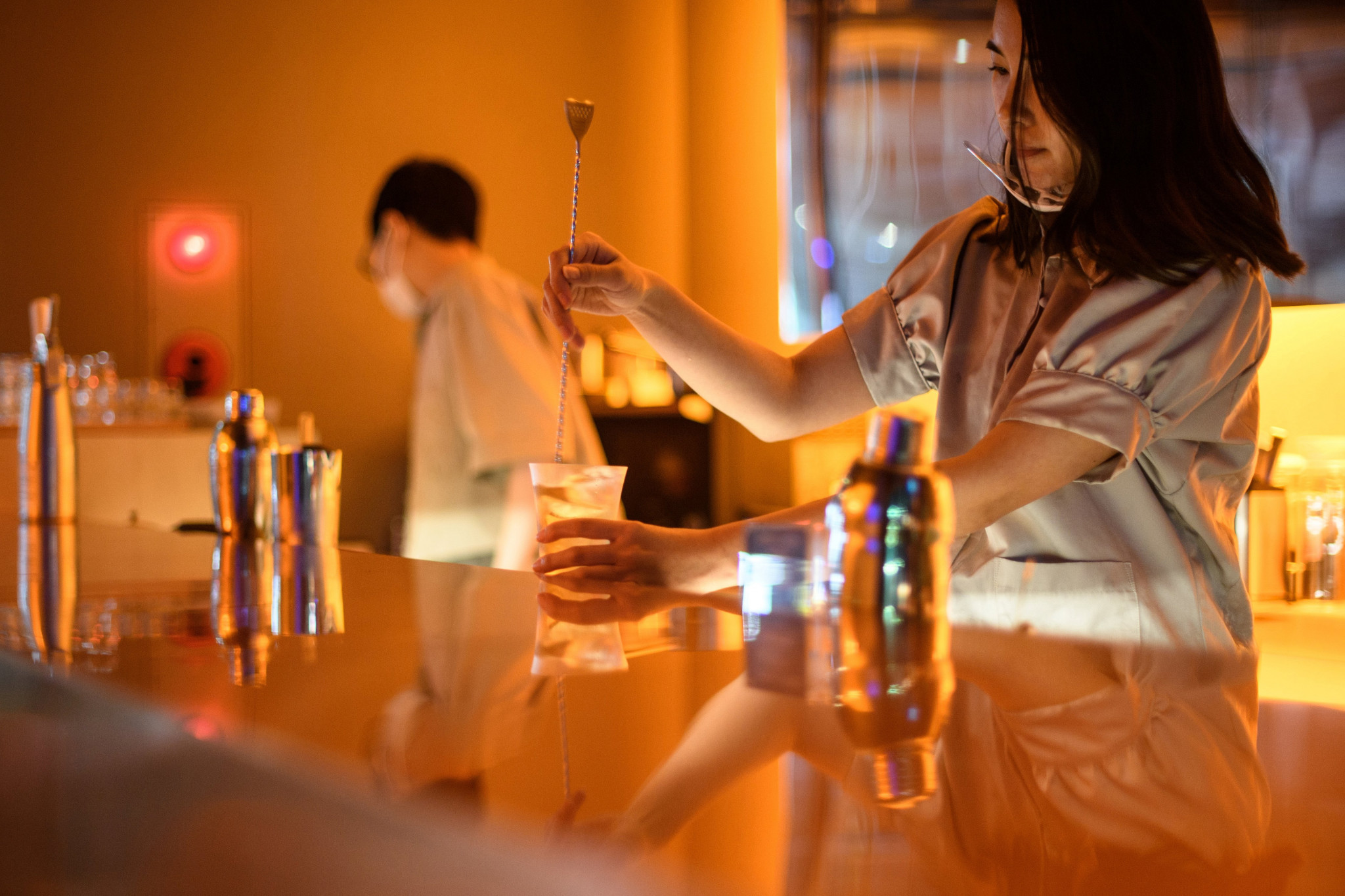 The Tokyo 2020 Organising Committee has performed a U-turn and banned the sale of alcohol at Games venues.

Tokyo 2020 President and former Olympics Minister Seiko Hashimoto confirmed the move and added that sponsor Asahi Breweries had agreed with the decision.

"Following experts' advice, the Organising Committee decided against selling and drinking alcohol drinks at the venues so as to prevent spread of infections," said Hashimoto, according to Reuters.

It was yesterday reported that alcohol would be allowed at venues, but this reportedly resulted in public outcry due to fears over the spread of COVID-19.

Tokyo 2020 is set to release spectator guidelines, with a draft copy suggesting that fans will be asked to refrain from eating and drinking in groups in passageways.

They will also not be allowed to sing or chant.

Alcohol sales have already been restricted in Tokyo during a quasi-state of emergency which is set to end on July 11.

It is only served in restaurants and bars until 7pm, with people in the capital allowed to drink alone or in pairs for up to 90 minutes between 11am and 7pm.

Hashimoto also defended the decision to allow up to 10,000 spectators at venues, or 50 per cent of its capacity.

Foreign fans are banned in a bid to prevent the spread of COVID-19 in Japan, but domestic supporters are currently allowed.

Japanese medical experts have said banning fans is the least risky option, but have also provided recommendations on how to host the Games if spectators are admitted.

"We decided that it would be better to do the best preparations we can for a Games with spectators," said Hashimoto.

"Of course, I understand that holding the event without spectators would lower the risk, but there is evidence that there have been no clusters at other events and tournaments."

The Tokyo 2020 Olympics are scheduled to take place from July 23 to August 8, followed by the Paralympics from August 24 to September 5.

Due to the COVID-19 pandemic, the Games were postponed by a year from 2020.