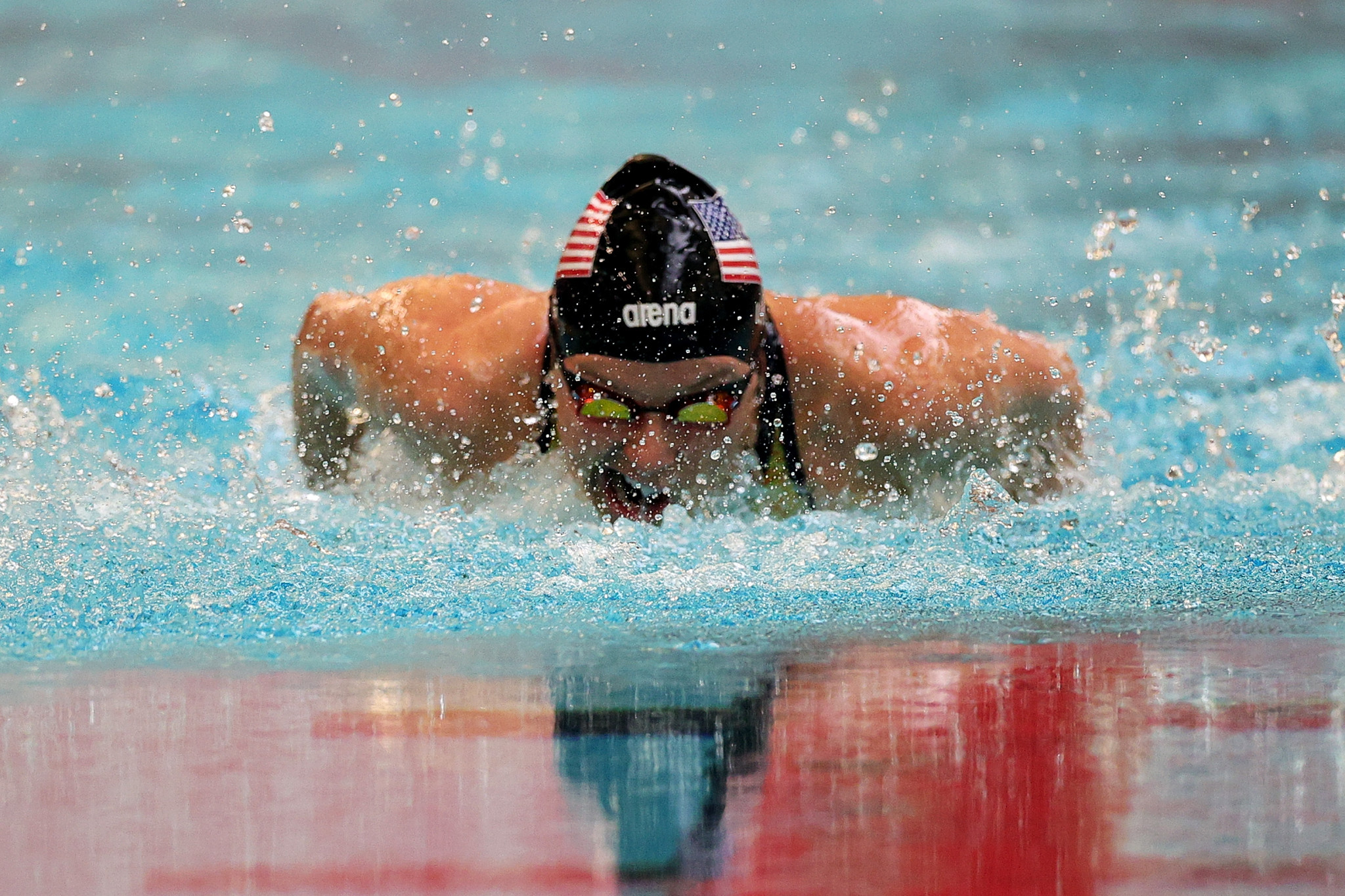 US Paralympics Swimming has announced a team of 34 athletes for the Tokyo 2020 Paralympics, comprising of 10 men and 24 women.

Among them will be 11 debutants, who will represent the United States at the Games for the first time.

Swimmers were selected based on performances from the US Paralympic Team Trials in Minneapolis, as well as results from the recent World Para Swimming Series in Lewisville.

Also in the men's squad are 2019 world champions Evan Austin and Robert Griswold, who have previously represented the US at the Games.

"I'm a veteran so I know when to perform under pressure in a very, very big Paralympic environment and that's what I'm really looking forward to," said Long following the trials on Saturday (June 19).

"This job was to make the team and swim fast, and I feel like I did that; but in Tokyo is where I shine under pressure."

Rising stars Julia Gaffney, Anastasia Pagonis, Gia Pergolini and Morgan Stickney have all been selected for the first time.