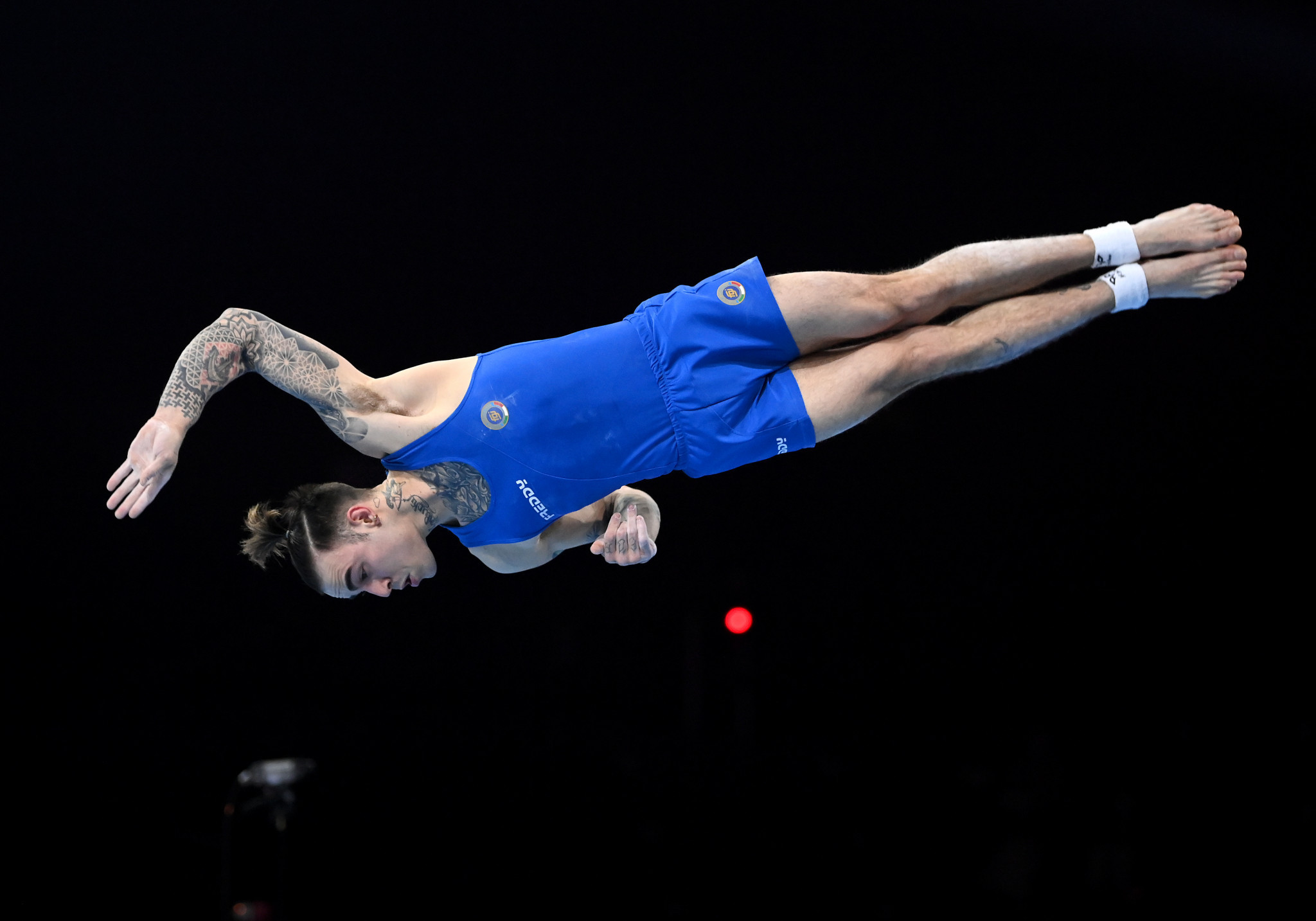 Naples has been announced as the host of the 2024 European Artistic Gymnastics Championships by European Gymnastics.

The Italian city was awarded the event during an online meeting of the European Gymnastics Executive Committee, which was led by Azerbaijan’s Farid Gayibov.

European Gymnastics said provisional dates for the men’s competition are April 24 to 28, with the women’s event following from May 1 to 5.

The dates will require provisional approval from the International Gymnastics Federation.

The European Championships is set to take place prior to the Paris 2024 Olympic Games, which are scheduled to be held between July 26 and August 11.

Italy last hosted the men’s and women’s European Championships back in 2009, when the event was held in Milan.

The event will take place from November 17 to 19.

A call for hosts has been made for the European Gymnastics Congress in 2023, as well as the 2024 European Championships in Trampoline Gymnastics and TeamGym.

European Gymnastics Executive Committee approved a decision to award a set of all-around medals at next year’s multi-sport European Championships in Munich.

The medals will be awarded in senior competition based on the qualification rankings.

Discussions were also held over proposals for the 2022 to 2023 technical regulations, while European Gymnastics 2020 accounts were approved.