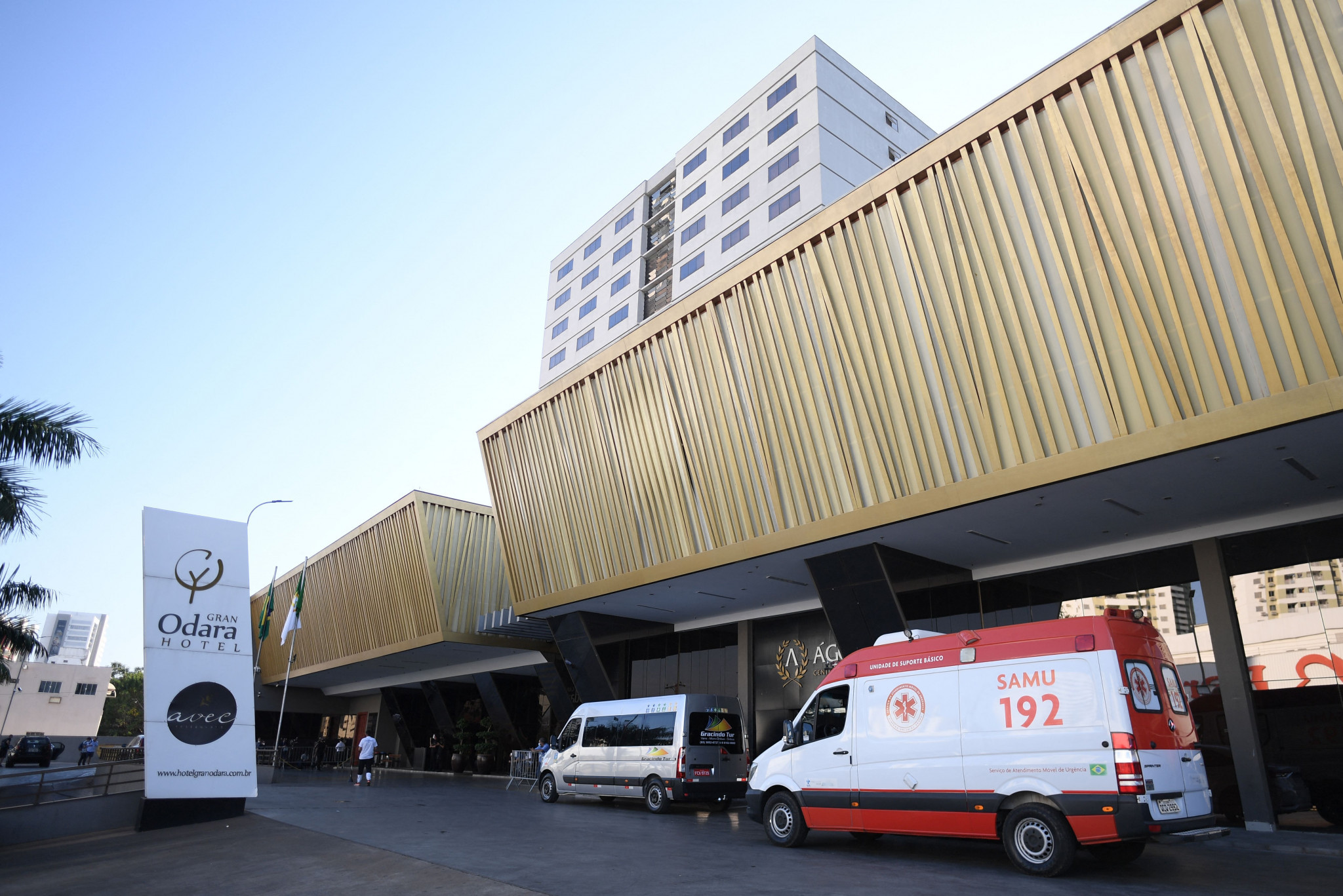 The Chilean Football Federation (FFC) has confirmed a breach of COVID-19 protocols at the Copa América after a hairdresser was invited into its teams' bubble at the tournament.

The organisation said the hairdresser had provided a negative PCR test prior to entering the bubble.

Players and coaches from the Chilean team have all reportedly tested negative after the incident.

The players involved are set to be fined by the FCC.

"The Chilean Football Federation and the coaching staff of the Chilean men’s national team acknowledge the breach of the health bubble of the delegation that participates in the Copa América, with the unauthorised entry of a hairdresser who, despite having a PCR test negative, he should not have come into contact with the players," a statement from the FCC read.

"Those involved will be financially sanctioned.

"We regret what caused this situation and we inform that all members of the delegation had a negative PCR test this Saturday, June 19."

The South American Football Confederation (CONMEBOL) has reportedly begun an investigation, with fines of up to $30,000 (£21,600/25,000) possible under COVID-19 regulations for the tournament.

Chilean press reports said the knowledge of the incident emerged when the national team was forced to suspend its training session on Saturday (June 19), when CONMEBOL was reportedly notified of a breach.

Chile is due to face Uruguay in their third Group A match today.

The incident has added to the controversy around staging the tournament amid the COVID-19 pandemic.

The competition was originally due to be held jointly by Colombia, which withdrew due to civil unrest, and Argentina, which pulled out because of a surge in COVID-19 cases in the country.

Brazil stepped in to organise the tournament with less than two weeks' notice and already more than 50 players or officials with the 10 competing teams have tested positive.

The selection of Brazil as the replacement host garnered criticism, with the country having recorded more than 500,000 deaths from COVID-19 since the pandemic began.

Brazil has reported an average of more than 70,000 new cases a day over the past seven days.