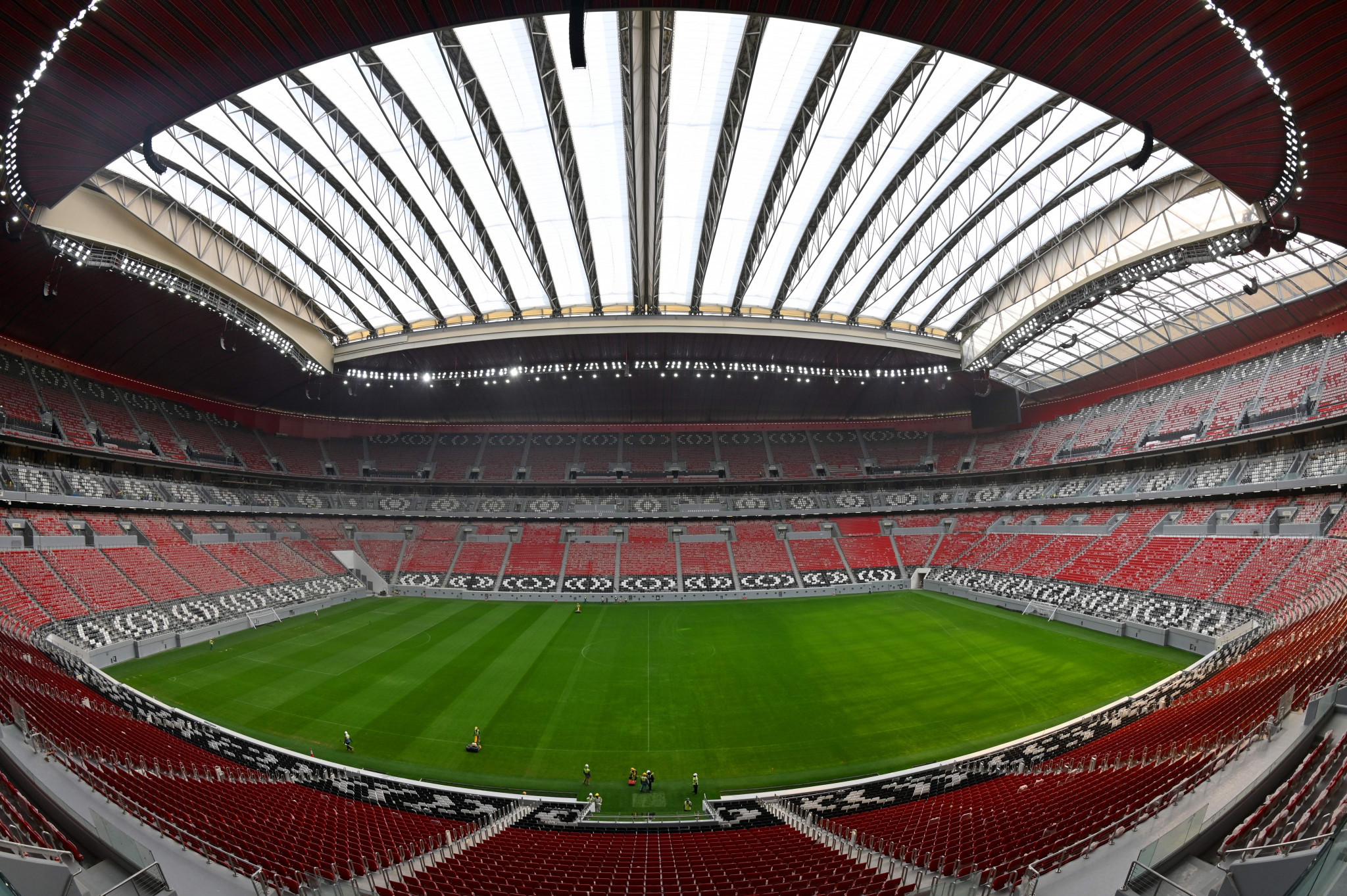 Qatar will require fans to be vaccinated against COVID-19 to enter stadiums at the 2022 FIFA World Cup and is set to provide one million vaccine doses, the country's Government has announced.

Sheikh Khalid said the decision was due to the possibility that some countries would be unable to vaccinate all of their citizens ahead of the tournament.

He said negotiations were underway to secure doses, which would be used to jab non-vaccinated fans who travel to the nation.

"When the time of FIFA World Cup 2022 comes, most countries of the world would have vaccinated their citizens,” Sheikh Khalid said, according to Qatari state media.

"Therefore, we are currently negotiating with a company to provide with one million doses of COVID-19 vaccines to vaccinate non-vaccinated people coming to World Cup Qatar 2022.

"Our primary goal in vaccinating some of the people coming to Qatar to attend the 2022 World Cup is to protect the public health of citizens and residents, as well as to protect the fans participating in the tournament."

Sheikh Khalid said the COVID-19 pandemic had an impact on preparations when the outbreak of the virus first began last year, but insisted the country was on track.

The Qatari Prime Minister said the Lusail Stadium, an 80,000-capacity venue, is now 90 per cent completed.

The stadium is scheduled to host the final of next year’s tournament.

"Most of the stadiums, part of the mega sport event, have been completed and they are ready to host matches," he said.

"Where some of them already hosted important football events."

The build-up to the tournament has been dominated by human rights issues amid concern over the treatment of migrant workers.