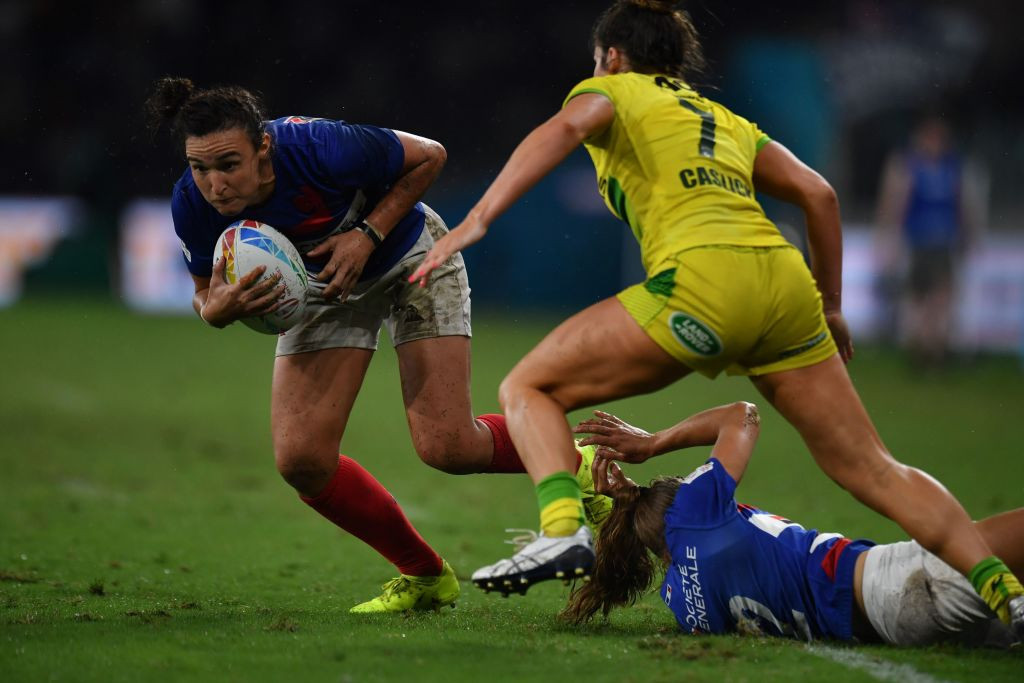 France and Russia's women, and Ireland's men, claimed the three available places in the rugby sevens tournaments at Tokyo 2020 at the Olympic repechage tournament in Monaco.

The line-up for the rugby sevens events at the delayed Games in the Japanese capital is now complete following the conclusion of the qualifier today.

France and Russia clinched the two spots in the women's event at Tokyo 2020 with convincing victories over Hong Kong and Kazakhstan, respectively.

France thrashed Hong Kong 51-0, while Russia were also in superb form as they beat Kazakhstan 38-0.

Russia will participate at Tokyo 2020 under the name "ROC" because of sanctions imposed on the country as punishment for the state-sponsored doping scandal.

When you need a man to produce the goods in the biggest Sevens match in @IrishRugby history, Terry Kennedy's your man...#Rugby7s | #RoadToTokyo pic.twitter.com/aabXKI2A2m

The Irish recorded a 28-19 triumph to ensure they will compete in their first Olympic rugby sevens tournament after missing out when the sport made its debut at the Games at Rio 2016.

Rugby sevens matches at the Games, pushed back to 2021 because of the COVID-19 pandemic, are due to be held at the Tokyo Stadium from July 26 to 31.