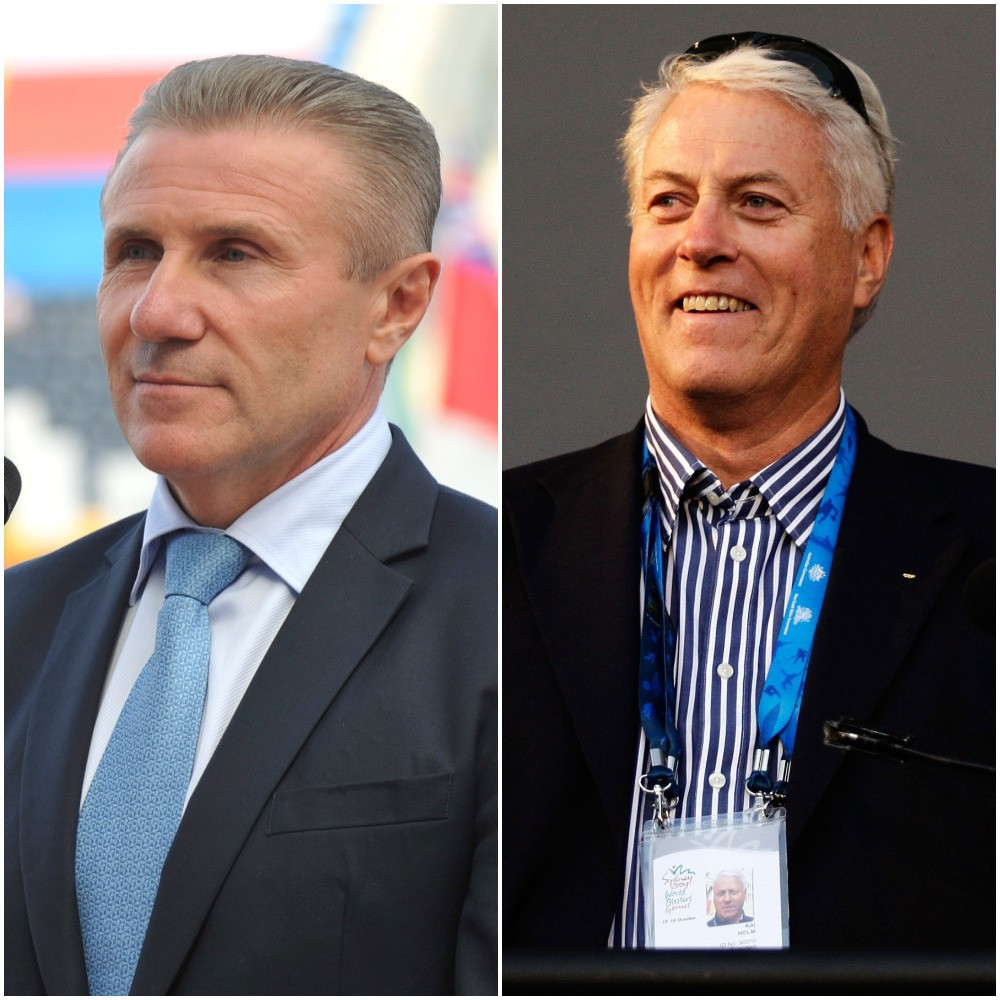 Sergey Bubka has taken over as the Acting President of the International Masters Games Association (IMGA) following the decision of Kai Holm to step down after 26 years in the role.

The IMGA organise the World Masters Games, an event that takes place every four years and is open to athletes of all abilities over the age of 35.

The last event in Auckland, in 2017, saw more than 28,000 competitors from over 100 countries taking part in 28 sports - making it the biggest multi-sport Games in history.

Holm has led the IMGA since it was formed in 1995 but has now stepped down, it is claimed in a statement, "to support the process of modernisation…at a time the organisation is going through an organisational transition".

The event has subsequently been postponed due to the COVID-19 pandemic and is now scheduled to take place next year.

"I have had the privilege to see the IMGA grow and become a very valuable partner to all our host cities around the world," said Holm.

"My wish is that we can continue to grow the master’s movement along with our partners, being the host cities and Member Federations, to encourage people of all ages, from all over the world to be active."

Bubka, the 1988 Olympic pole vault champion and multiple world record holder, is a member of the IOC and senior vice-president of World Athletics.

The Ukrainian had been serving as vice-president of the IMGA,

The 57-year-old Bubka was backed by Holm to help take the organisation forward.

"He is the right person to keep the IMGA relationships in good standing and continue the excellent cooperation between the IOC and the IMGA," said Holm.