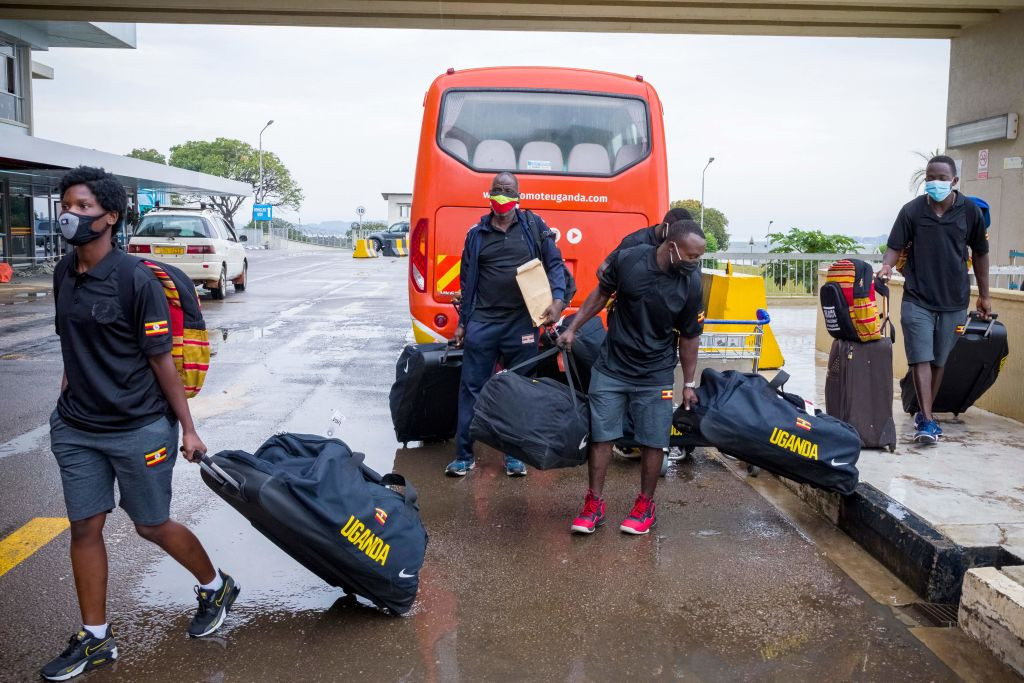 An unnamed member of the Ugandan team for the delayed Olympic Games in Tokyo tested positive for COVID-19 upon arrival and was denied entry to the country, the Japanese Government has confirmed.

The team member is the first known COVID-19 case among teams travelling to the Olympic and Paralympic host country from abroad.

In a concerning development for Tokyo 2020 organisers, the team member had been fully vaccinated against the novel coronavirus and tested negative 72 hours prior to their departure.

Kyodo News reported they were part of a nine-member group of Ugandan athletes competing in boxing, weightlifting and swimming, and coaches - the first batch of athletes from the country that are set to compete at the Games.

The other eight, including boxers Shadir Musa Bwogi, David Semujju and Catherine Nanziri, weightlifters Julius Ssekitoleko and Hakim Ssempereza, and swimmer Atuhaire Ambala, travelled to their host town of Izumisano.

Those in the town have been told to refrain from starting their training "for some time" by Izumisano Mayor Hiroyasu Chiyomatsu.

They will also "require daily testing and ensure strict infection prevention and control practices so that we can send them off to the Games safely", Chiyomatsu said.

The Ugandan athletes, whose departure was delayed because of a spike in COVID-19 cases in the African country, are set to train in Izumisano and nearby Kishiwada until July 19.

Australia's softball team became the first overseas delegation to arrive in Japan for the Games earlier this month.

A further 14 Danish rowers have also arrived and have travelled to their host town, located in Ogata in Akita Prefecture.

Athletes who test positive for COVID-19 during the Games, set to open on July 23, could be forced to isolate in a Government-approved facility.

Those in sports such as badminton, table tennis and tennis have been told they will receive a silver medal if they are forced to withdraw from a final due to COVID-19.

The International Olympic Committee has claimed more than 80 per cent of people inside the Athletes' Village will either have been vaccinated or be in the process of inoculation in time for the Games.

Case numbers in Japan have steadily declined in recent weeks but there remain concerns over tens of thousands of people arriving in the country for the Games.