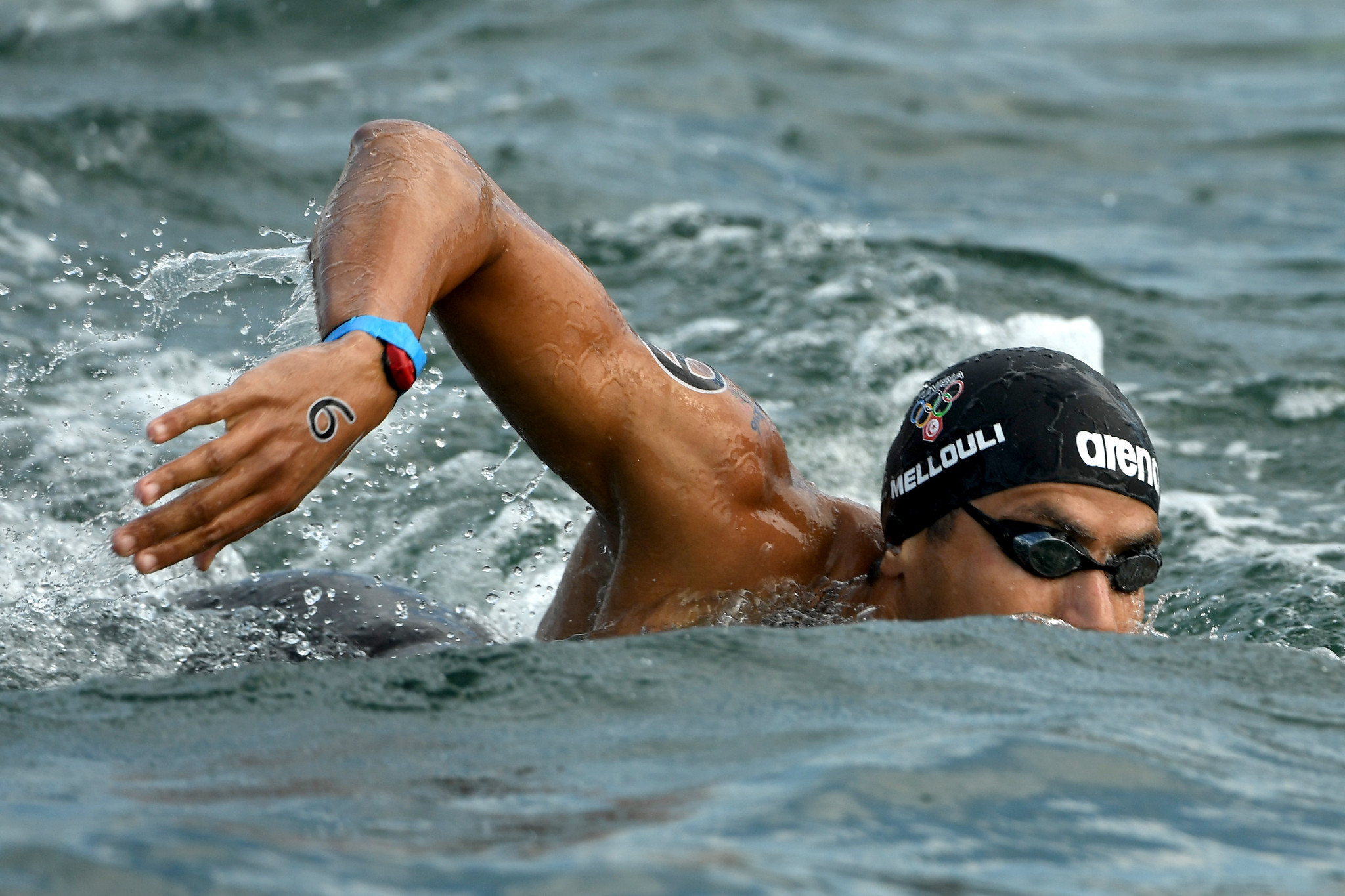 Setubal offers open water swimmers a final chance to secure a place in the Tokyo 2020 10-kilometre marathon events, with 15 spots available apiece for men and women.

The International Swimming Federation (FINA) says 110 swimmers from 47 nations have made the trip to Portugal for the Olympic Marathon Swim Qualifier.

The qualifier was initially scheduled to take place at Fukuoka in Japan during May, but was rescheduled amid issues regarding the COVID-19 pandemic.

FINA opted to move the event to Setubal, which served as the venue for the London 2012 and Rio 2016 Olympic qualifiers.

The top 10 swimmers from the 2019 FINA World Championships in Gwangju have already secured their places at Tokyo 2020.

Fifteen swimmers will secure their places at the Games through the qualifier in both the men’s and women’s races.

Originally nine athletes had been due to qualify through the event, with a further five advancing through continental qualifiers, but the pandemic led to the qualification pathway being updated.

The women’s race will take place tomorrow with a 47-swimmer field.

Argentina’s Cecilia Biagioli and Ecuador’s Samantha Arevalo are among the favourites to qualify for the Games.

Hungary’s Anna Olasz will hope to earn another Olympic spot after competing at Rio 2016.

Olasz earned a silver medal at last year's European Championships in Budapest in the event.

Portugal will hope Angelica Andre can earn a quota place at a home qualification event.

The men’s event will follow on Sunday (June 20), with Tunisia’s Oussama Mellouli heading the field.

Mellouli won the Olympic qualifier for London 2012 before earning a gold medal at the Games.

Brazil’s Allan do Carmo and Diogo Villarinho will also feature in the 63-swimmer field, along with Britain’s Hector Pardoe and Tobias Robinson.

Only one athlete per nation can earn a quota spot at the qualifier.