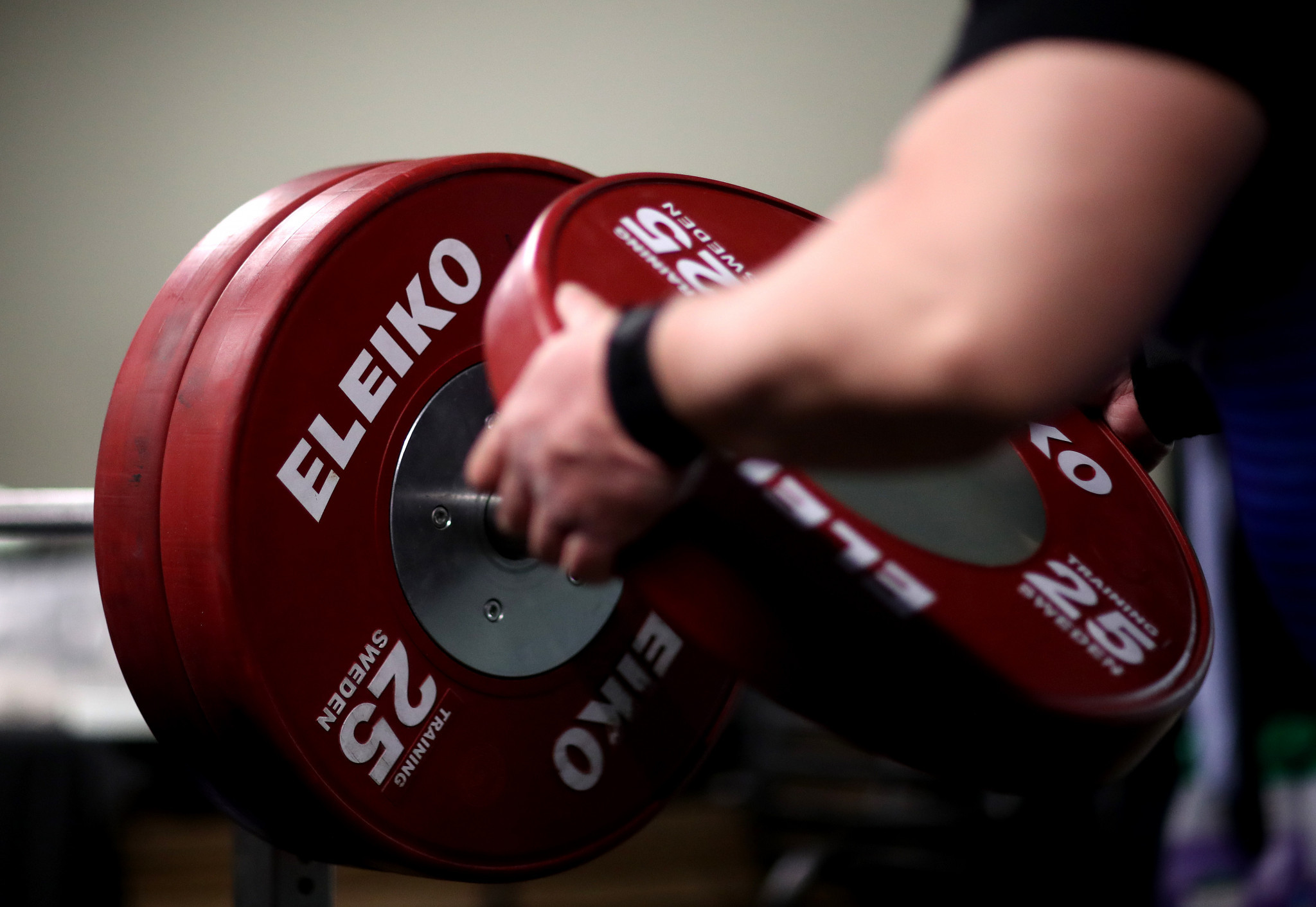 Dubai is set to host the final World Para Powerlifting World Cup of the season, with athletes seeking to secure Paralympic qualification.

Competition is scheduled to take place from tomorrow until June 26 in city in the United Arab Emirates.

The event will be the final World Cup in the qualification period for Tokyo 2020, with the Paralympic ranking list closing on June 27.

The top eight male and female athletes in each bodyweight category's ranking will secure a place at Tokyo 2020.

Competition will begin tomorrow with the men’s under-49 kilograms event, followed by the women’s 41kg, 45kg and 67kg competitions.

Our review from #Tbilisi2021 is out! Read all about the event in Georgia ? https://t.co/y2bPvNDJwd

The penultimate day will see the men’s 97kg, the under- and over-107kg competitions take place, along with the women’s 86kg event.

The World Cup will conclude with the women’s 61kg event on June 24.