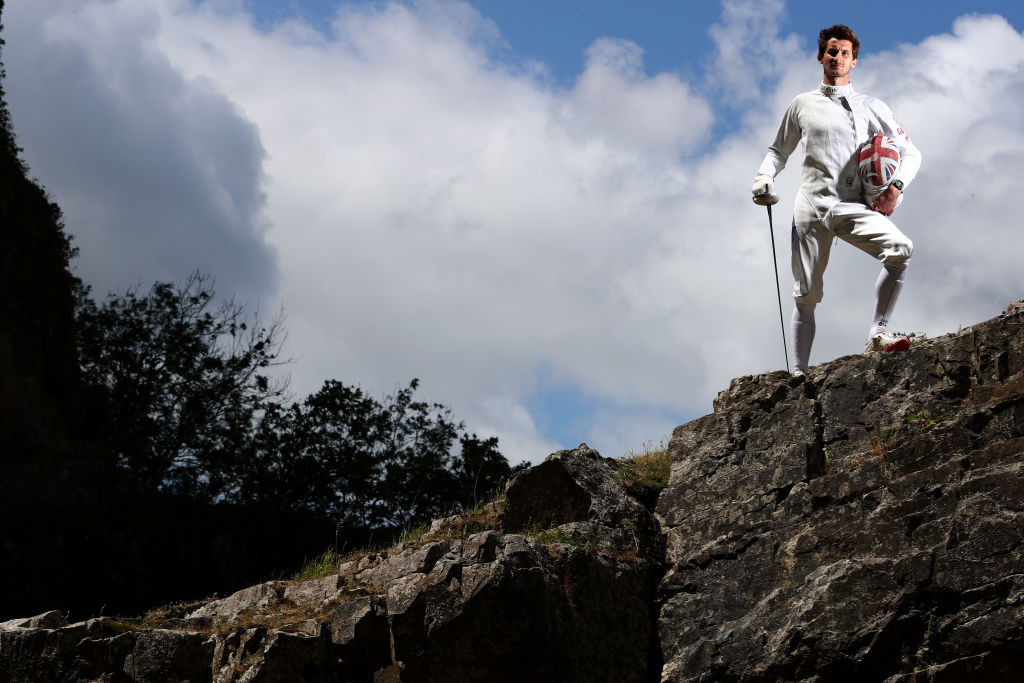 Six coaches have also been elected to the UIPM Coaches Committee, with all successful candidates due to serve from January 1 to December 31, 2024.

The elections to both Committees took place in Cairo during the UIPM 2021 World Championships this month.

All six UIPM continents are represented on each Committee, with Natalya Coyle of Ireland, who is due to compete in her third successive Olympics in Tokyo, taking the additional world spot on the Athletes' Committee.

Cooke, 30, who won the world title in 2018 and the European title the following year, will represent Europe.

Oceania will be represented by 30-year-old Rebecca Jamieson, the first female to qualify to represent New Zealand in the modern pentathlon at the Olympics when she was picked for the Tokyo 2020 Games.

Africa's representative will be Yasser Hefny, Egypt's world youth champion in 2005 and 2007.