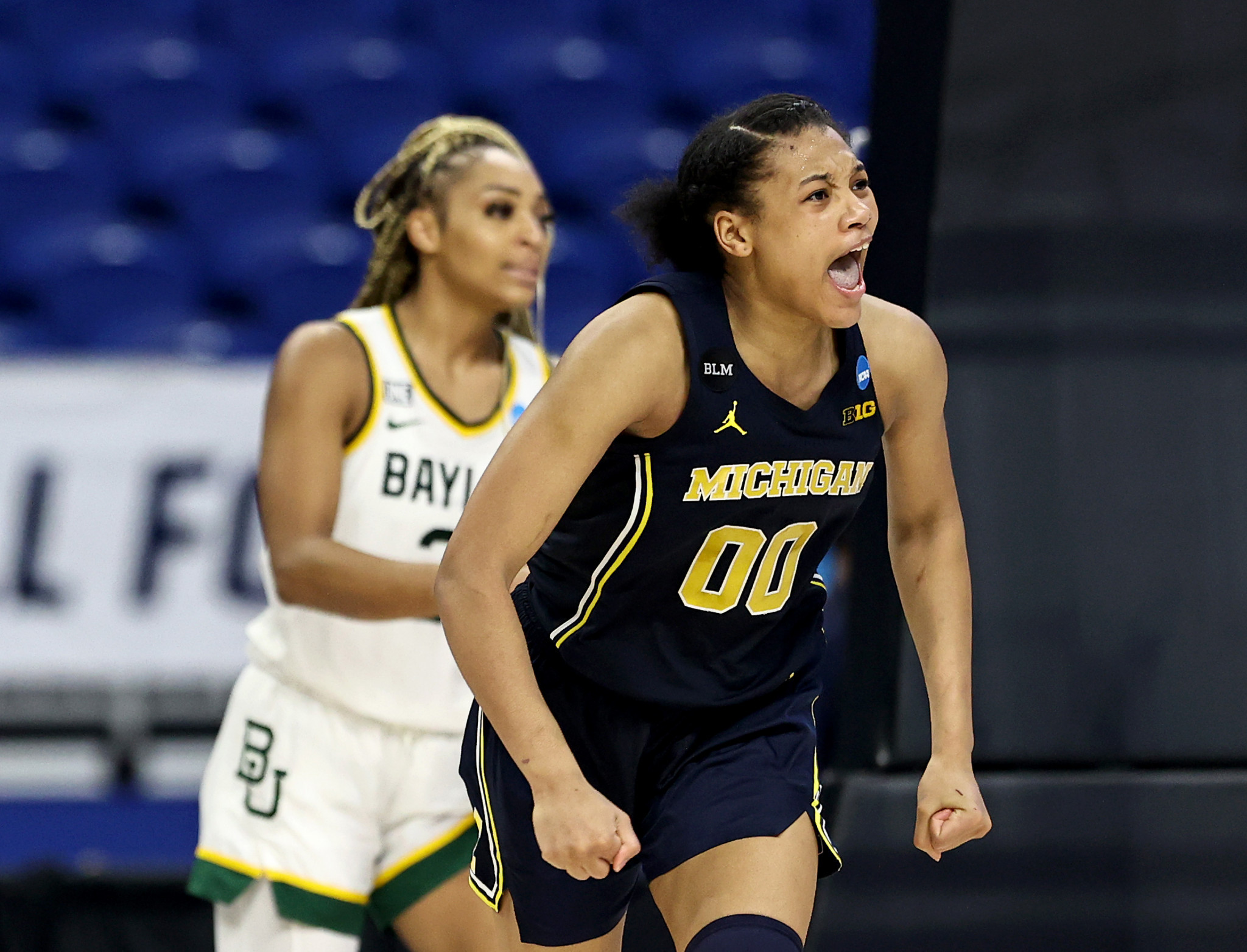 United States continued the defence of their International Basketball Federation Women's AmeriCup title by thrashing US Virgin Islands 97-46 in the quarter-finals in Puerto Rico.

The Americans, the winners of every Olympic gold medal since Atlanta 1996 and the last three World Cups in a row, had not played in the continental event since 2007 before they won the title two years ago.

A new team of collegiate players has returned this year and after winning every group stage game they look in good shape to win a fourth title in all at Roberto Clemente Coliseum in San Juan.

They raced into a 24-10 lead after the first quarter and never looked back as the advantage steadily increased.

Power forward Naz Hillmon led the US scoring charts with 17 points but Imani Tate of the Virgin Islands led the match by tallying 18.

"I thought the US Virgin Islands team did a great job.

"They pressured us, slowing us down by jamming the rebounder.

"I thought we didn't adjust until probably a little bit later in the third quarter, where we just picked up our speed.

"We changed the speed of the game.

"We moved up and down the floor quickly.

"We got some easy buckets.

"We created an opportunity to get our bigs involved, and they converted for us."

The US will meet Brazil in the semi-finals after the record five-time winners saw off Venezuela 90-59.

Hosts Puerto Rico went through by defeating Colombia 77-69 and will meet three-time champions and reigning silver medallists Canada, who were 90-53 winners over Dominican Republic.

The last four contests are due to take place tomorrow.

COVID-19 has impacted the tournament, with Argentina forced to pull out after a number of positive cases.