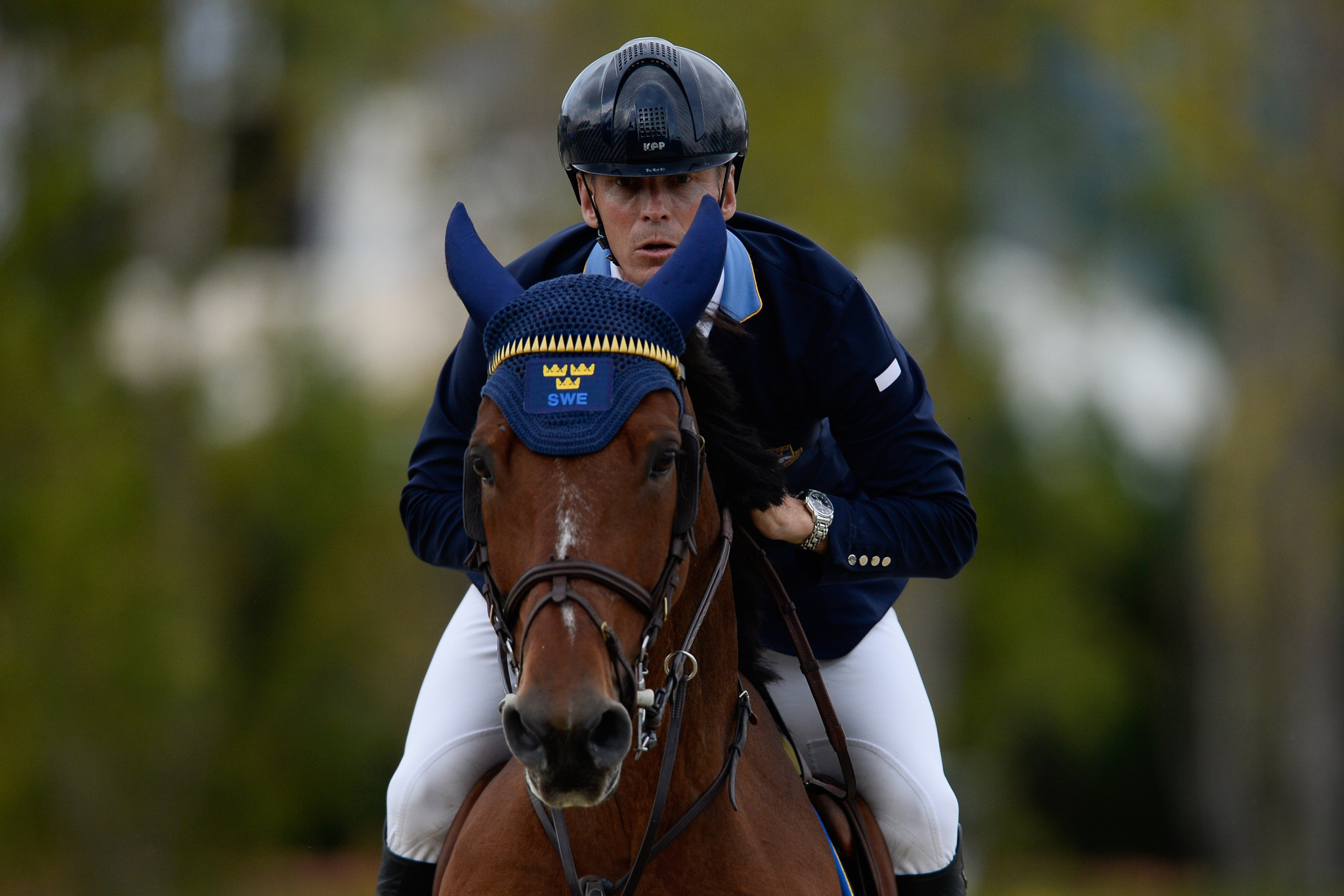 Peder Fredricson will hope to maintain his Global Champions Tour (GCT) series lead in front of a home crowd in Stockholm this weekend.

Competition is set to begin tomorrow at the Olympic Stadium in the Swedish capital, with action taking place until Sunday (June 20).

Spectators will be present for the fifth round of the series following recent guidance issued by the Swedish Government on events amid the COVID-19 pandemic.

A total of 500 spectators per day can attend the event, with masks mandatory when inside the stadium.

Spectators must stay in their allocated seats, with a maximum of four people allowed to sit together.

Each group will be at a distance of at least one metre from other groups.

What a beautiful venue here at the historic Stockholm Olympic stadium ?

We can’t wait for tomorrow, make sure you don’t miss any of the action by joining the livestream on GCTV - https://t.co/SiPhiV74UH

Fredricson has previously triumphed at the GCT Grand Prix of Stockholm event and will expect to be among the top contenders again.

The Swedish rider currently heads the overall series standings with a total of 124 points.

Britain’s Scott Brash and Ben Maher could also be contenders in Stockholm, along with Germany’s Daniel Deusser and the Dutch duo of Maikel van der Vleuten and Leopold van Asten.