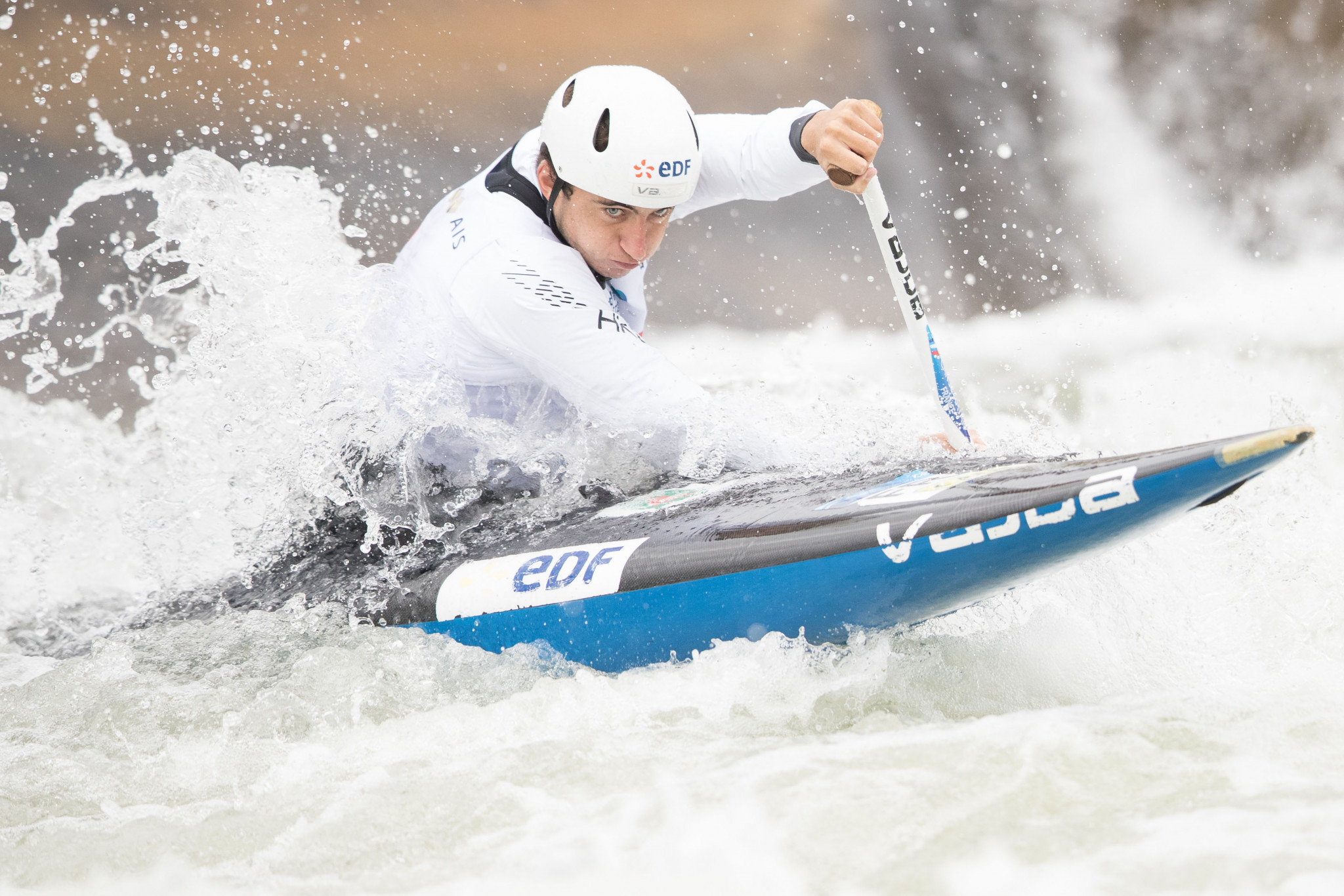 The leg in Germany will offer athletes a final opportunity to test themselves against rivals ahead of the Tokyo 2020 Olympics.

France’s reigning men’s C1 world champion Cédric Joly is due to compete in Markkleeberg after missing the season-opener last week in Prague.

He will not face the challenge of the Czech Republic’s Lukas Rohan, last week’s winner, who will be absent with compatriot Jiří Prskavec.

The women’s C1 field will be led by Australian star Jessica Fox, who triumphed in Prague last week and is a four-time world champion in the event.

Poland’s Klaudia Zwolinska will hope to add to her K1 victory last week in Prague.

The ICF says 200 athletes from nearly 30 countries have entered the World Cup.

Heats will take place tomorrow, with the finals of the kayak competitions taking place on Saturday (June 19).

Canoeing finals will be held the following day.

The final day of the event will see extreme canoe slalom racing held, with the discipline having been added to the Paris 2024 Olympic Games programme.

Olympic gold medallists Joseph Clarke of Britain and France’s Denis Gargaud-Chanut will be among the athletes competing in the head-to-head discipline.