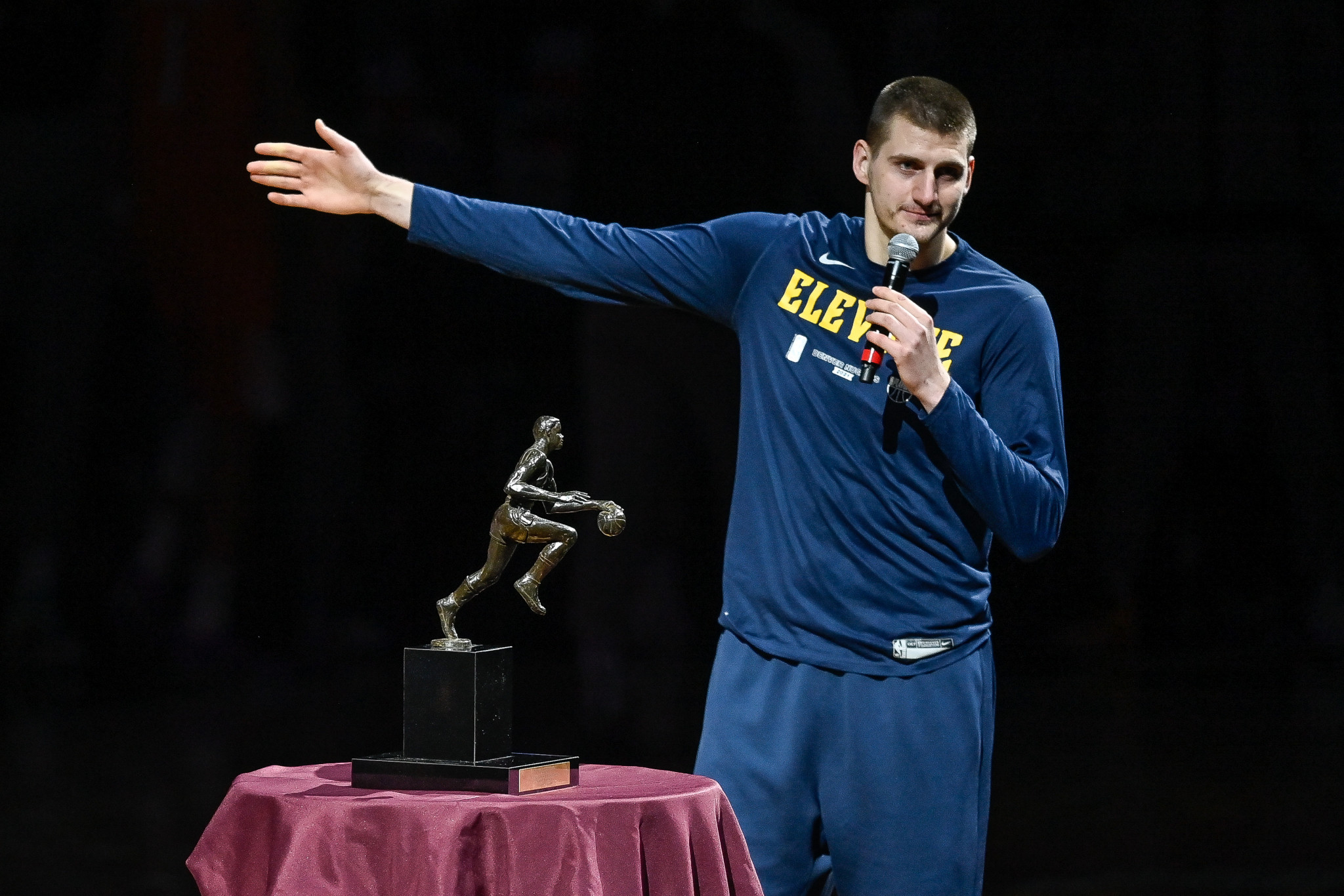 Nikola Jokić, the National Basketball Association’s (NBA) Most Valuable Player (MVP), has ruled himself out of competing in the upcoming Olympic qualifier and could be a doubt should Serbia earn a place at Tokyo 2020.

The 26-year-old was named in a preliminary squad for next month’s qualifier and the potential Olympic appearance.

The Denver Nuggets have reportedly expressed concern about Jokić’s opportunity to rest, following the condensed NBA season caused by the COVID-19 pandemic.

Jokić has played all 109 matches played by the Denver Nuggets since the start of August last year.

In a statement to Serbian news agency Tanjugu, Jokić confirmed he would not join up with the Serbian national team for next month’s qualification tournament.

"To my great regret, this is the moment when I have to announce that despite my great desire, I am not able to play for the national team," Jokić said.

"Simply, the condition of my body requires a longer absence from the field to recover.

"That is the club's attitude and suggestion I have to accept.

"I am convinced that the guys without me have the quality to make a result that will bring us all a lot of joy."

Serbia are due to host one of four men’s qualification tournaments, with only the winners advancing to Olympic Games.

The Serbian side will face the Dominican Republic and Philippines in Group A, while Italy, Puerto Rico and Senegal will compete in Group B.

The top two in each will advance to the semi-finals, with the Olympic berth decided in the final.

Jokić’s absence will be a blow for the Serbian team following a stellar season, where he guided an injury-hit Denver Nuggets to the NBA Western Conference semi-finals.

"The Joker" became the first centre to win the NBA MVP award since Shaquille O’Neal in 2000, while he was the first MVP to feature in every match of the regular season since the late Kobe Bryant in 2008.

Jokić was also the lowest draft pick in NBA history to secure the award, after being selected 41st by the Denver Nuggets back in 2014.

Serbia will also be without other NBA players for the qualifier in Aleksej Pokuševski and Alen Smajlagić, along with Bogdan Bogdanović who remains in the playoffs with the Atlanta Hawks.

Serbian selector Igor Kokoškov said he would speak with Jokić over potential involvement at Tokyo 2020 should qualification be secured next month.

"My task is to be in contact with all the players, I haven't heard from Nikola," Kokoškov said.

"I will talk to Jokic directly, not through the media.

"He is a great ambassador of Serbian sports and basketball, as he represents himself, his team and the state.

"I can't be a cynic, I can't say that it doesn't matter if the best player in the world will play for this team.

"I will selfishly say that I would like to, but we often forget about their private life, obligations and problems.

"I sincerely hope that he will be there, but we are focusing on the guys who are with us."

Serbia’s squad does include Vasilije Micić, who was named MVP in the EuroLeague this season.

Serbia finished as silver medallists at Rio 2016 with their team, including Jokić and Bogdanović, losing 96-66 to the United States in the final.