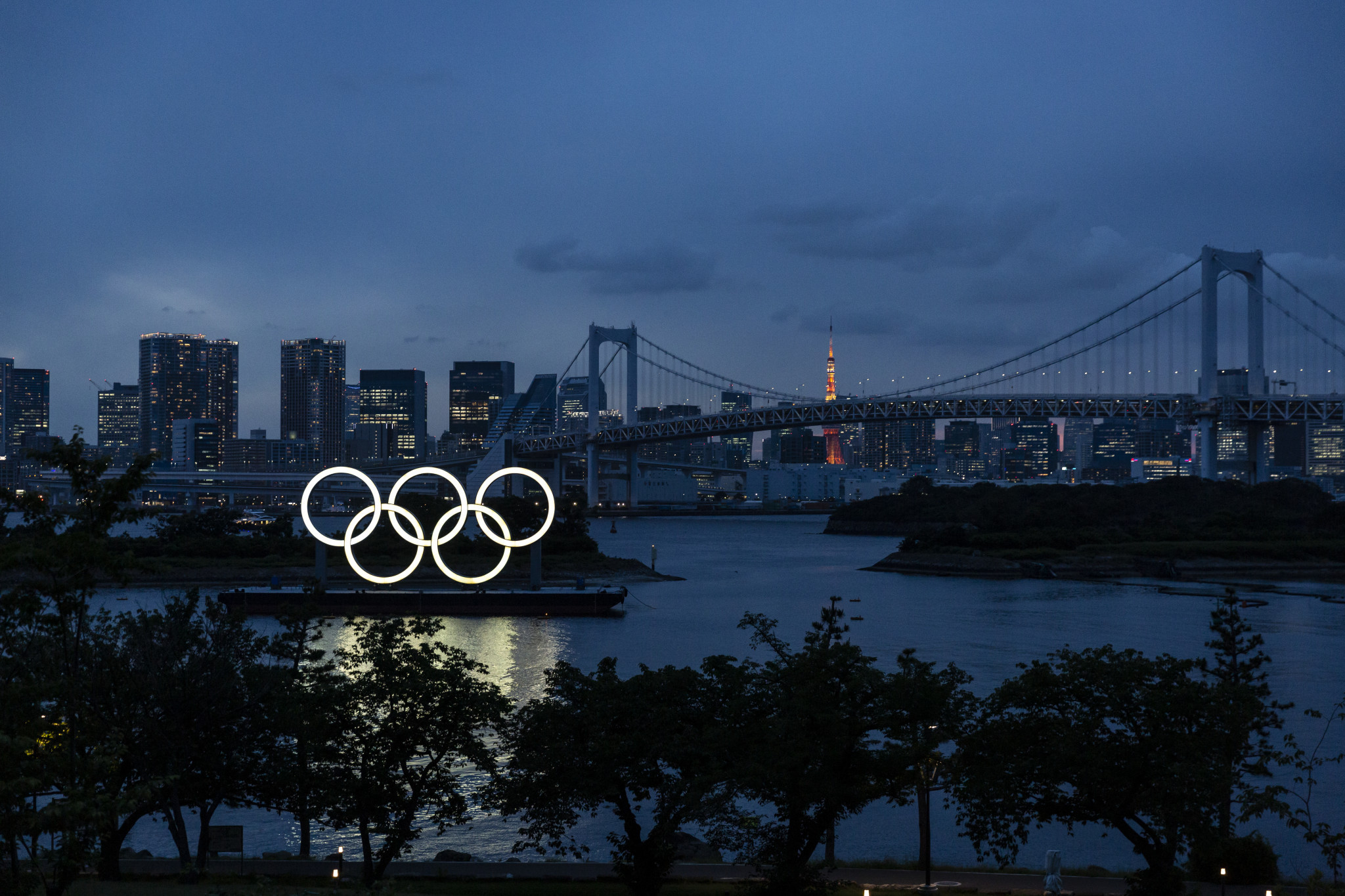 Tokyo 2020 organisers are reportedly considering a lottery of existing ticket holders should spectators be permitted to attend the Olympic and Paralympic Games.

The Japanese Government has confirmed plans allow up to 10,000 spectators to attend sporting events when state-of-emergency measures end on June 20.

The decision has raised the prospect of domestic spectators being present at the Tokyo 2020 Olympic and Paralympic Games.

A decision on domestic spectators is expected to be made at the end of the month.

According to Kyodo News, Tokyo 2020 has given up on selling any further tickets for the Games, with existing ticket holders exceeding the maximum cap allowed.

Kyodo News reported that organisers are considering how to determine which ticket holders would be able to attend, should the spectator cap apply to the Olympic Games.

Such considerations are said to include whether to hold an addition lottery, with the successful ticket holders then able to watch competitions.

About 4.5 million tickets have been sold to Japanese residents.

Local reports last month suggested domestic spectators would likely have to provide either proof of vaccination or a negative COVID-19 test to be able to attend events.

Overseas spectators have been prevented from attending the Games, impacting around one million ticket holders from abroad.

A poll by Japanese broadcaster NHK has seen a mixed response from members of the public over whether spectators should be able to watch events at the Games.

A total of 32 per cent responded to the survey by suggesting attendance should be limited at the Games, while 29 per cent said the Games should be held behind closed doors.

The poll also found 31 per cent of respondents were in favour of cancelling the Games, while three per cent supported holding the event as originally planned with no cap on spectators.

The third and final versions of the playbooks which outline coronavirus countermeasures stakeholders are expected to adhere to during the event were published yesterday by organisers.

More than 80 per cent of athletes set to compete at the Games have either been vaccinated against COVID-19 or are "in the process" of being inoculated, according to the latest IOC estimate.