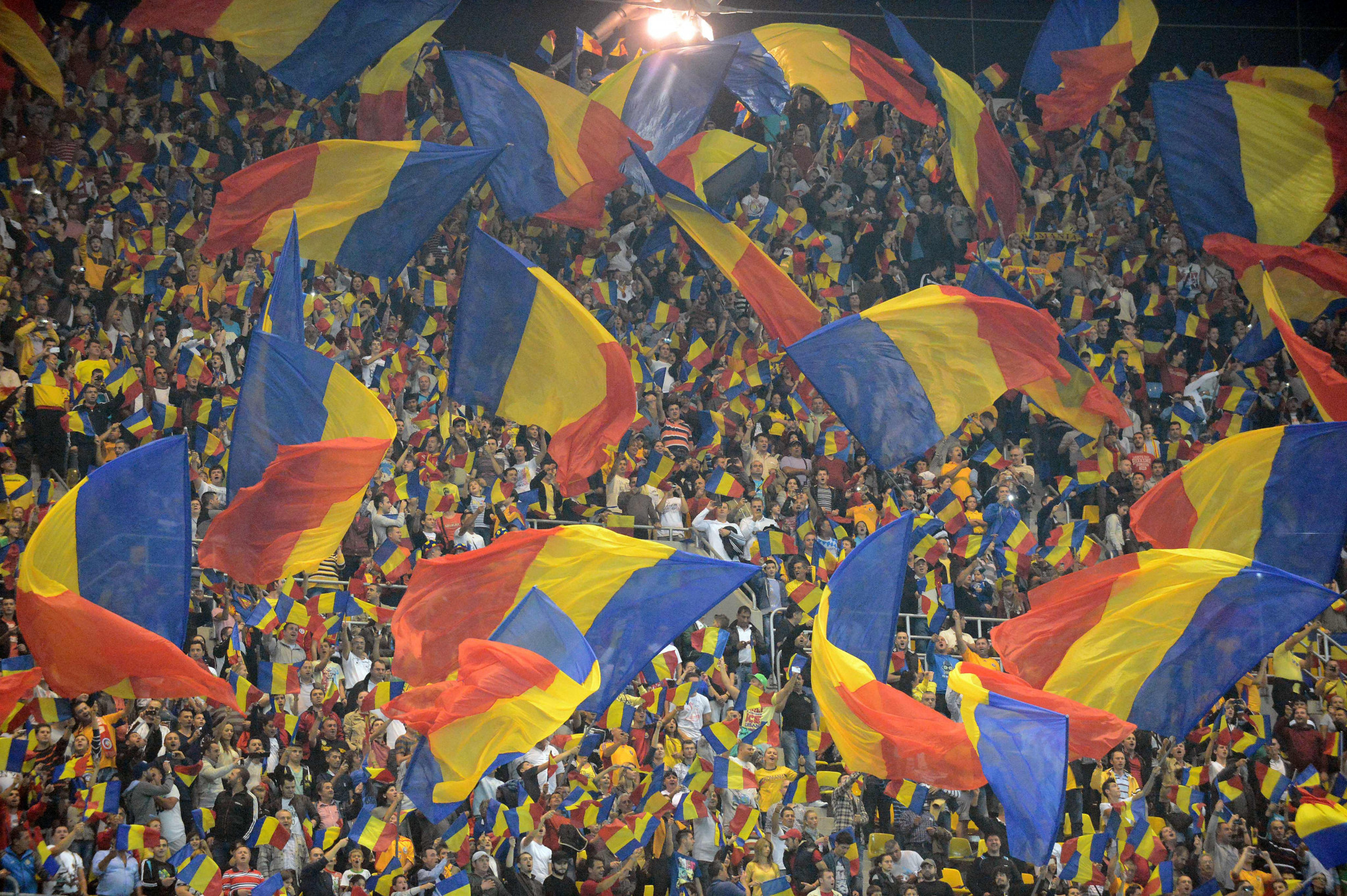 Romania has been banned from weightlifting for a year because of multiple doping violations, and cannot compete at the delayed Tokyo 2020 Olympic Games.

It means the European champion Loredana-Elena Toma loses a strong chance of an Olympic gold medal.

Nicu Vlad, the longstanding President of the Romanian Weightlifting Federation and an Olympic champion in 1984, is also barred from his role as joint technical delegate in Tokyo, a role he held with the Australian Sam Coffa.

Colombia and Vietnam, both of which have had three doping positives within the Olympic qualifying period, are also liable to suspension.

Whereas Romania qualified only one eligible athlete, Toma, Colombia qualified the maximum eight and has more to lose than any other nation with multiple violations.

Romania could have been suspended for a year by the IWF under the "Tbilisi Decision", which led to the suspension of nine other nations which also had three or more positives in the IOC retests from Beijing 2008 and London 2012.

Instead the IWF, on whose Board Vlad sits, passed on the matter to the ITA, which has overseen all anti-doping procedures since October last year.

The ITA put the matter into the hands of the Sanctions Panel in February, and after a lengthy process Romania’s arguments were rebuffed.

The Romanians were liable to punishment for two offences, first for having three or more doping violations in a calendar year, and second for bringing the sport into disrepute.

Its suspension, and accompanying sanctions, were based on the "disrepute" charge as it was the more serious of the two, the Panel said in a 29-page ruling.

The case was based on the five doping violations committed by Romanians in 2012, including all four of its team at London 2012 - Florin Croitoru, Gabriel Sincraian, Razvan Martin and Roxana Cocos - and another by Marius Danciu in November, three months after the Olympic Games.

The positives came to light in 2019 and 2020, after which all four Olympic athletes were disqualified and two of them - Cocos and Martin - forfeited silver and bronze medals.

Four of the five samples were positive for more than one banned substance; all five athletes were banned for two years.

Sincraian and Martin also tested positive in 2013, and Sincraian again at Rio 2016.

Romania's claim that retired athletes were not under its jurisdiction was dismissed, as was an argument that the cases were beyond the statute of limitations.

The panel also questioned the claim, citing lack of evidence, that the Romanian Weightlifting Federation (FRH) "constantly transmitted anti-doping information to its affiliates".

The case report said, "While the IWF Panel is ready to accept that the FRH did take some educational measures, the fact that five different athletes tested positive for the same class of substances within a five-month period is a strong indication that such measures were evidently not fit for purpose…"

It suggested there was an apparent lack of out-of-competition testing in Romania, and said, "The Panel is satisfied that the sport was brought into disrepute."

It said the ruling was "consistent with the so-called Tbilisi Decision", which led to one-year bans in 2017 for Russia, Kazakhstan, Azerbaijan, Armenia, Belarus, Moldova, Ukraine, China and Turkey.

One of them was "to accept public responsibility to change the culture of doping in Romanian weightlifting".

The suspension forbids Romania from participating in all IWF events with athletes and technical officials.

It cannot participate in the forthcoming Constitutional or Electoral Congresses with voting rights, or submit proposals for inclusion on the agenda of either.

Toma’s absence could open the way for several nations to benefit.

The spare place in her category is likely to go to a German, Lisa Schweizer.

After China decided not to select the Olympic champion and world record holder Deng Wei, who was injured recently, Toma became clear favourite to win the women's 64 kilograms category.

Now Canada, Ecuador and Great Britain have serious medal contenders as their athletes, Maude Charron, Angie Palacios and Sarah Davies respectively, have made the three highest totals in qualifying.

Colombia's Mercedes Perez could beat them all if she is allowed to compete, though.

Romania can appeal against the decision to the Court of Arbitration for Sport.