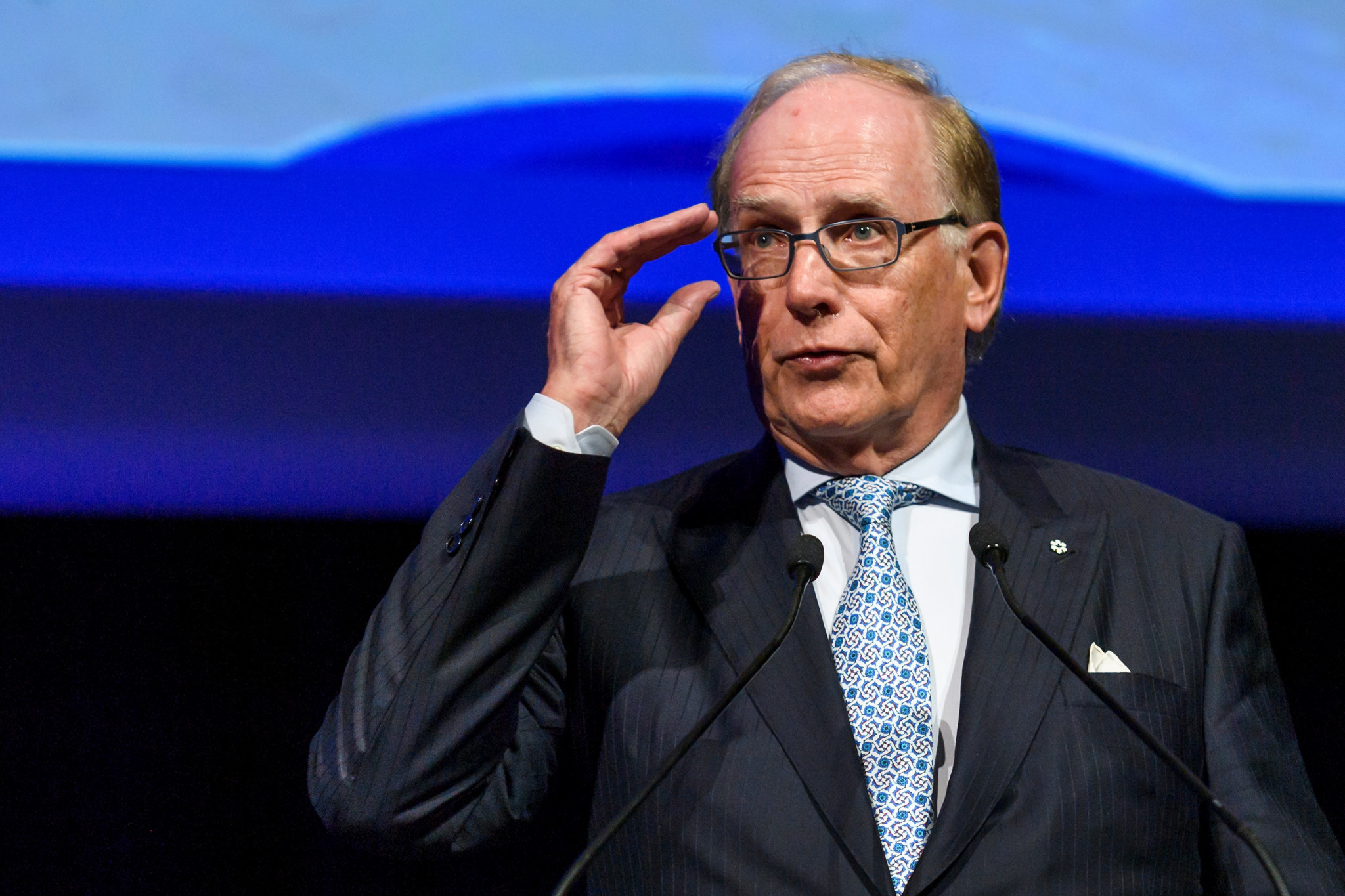 Highly-regarded lawyer Richard McLaren has vowed to "uncover the truth" after being tasked with investigating sexual abuse allegations in Mali that resulted in the head of the International Basketball Federation (FIBA) stepping aside.

Hamane Niang has agreed to temporarily vacate his role as FIBA President while McLaren carries out the investigation.

The Malian official is not accused of committing sexual abuse, but it is claimed that he largely overlooked the assault of women while he served as head of the Mali Basketball Federation and the country’s Sports Minister.

McLaren led an independent investigation into allegations of corruption in weightlifting and his explosive report into the state-sponsored doping in Russia resulted in the country being banned from competing under its own flag at major events, including the Olympics.

He has also been hired by the International Boxing Association to investigate allegations of corruption during the 2016 Olympic Games in Rio de Janeiro.

The Canadian was appointed as FIBA’s integrity officer in March last year and will now investigate the alleged abuse and maltreatment by coaches in Mali’s women’s basketball programme.

McLaren and his team at McLaren Global Sport Solutions (MGSS) is aiming to complete the investigation and report back to FIBA by mid-August.

"As with any investigation we will work to uncover the truth," McLaren, the chief executive of MGSS, said.

"FIBA has agreed to full independence of the investigation team.

"FIBA and its President have and will cooperate fully with the investigation.

"Athletes the world over must be able to practice their chosen sport without fear of harassment and abuse.""

The allegations came to FIBA’s attention following an extensive report by the New York Times.

It is reported that the alleged cases of sexual abuse took place between 1999 and 2011 when Niang was President of the Mali Basketball Federation and then the country’s Sports Minister.

Niang is accused of largely ignoring the allegations.

FIBA said Niang "strongly denies" the claims but has agreed to temporarily step aside while the investigation is conducted.

Qatar's Sheikh Saud Ali Al-Thani, first vice-president of FIBA, has stepped into Niang’s role and is expected to lead the organisation at the Olympics which are due to start next month.

Malian coaches Amadou Bamba and Oumar Sissoko have been suspended by FIBA along with official Hario Maiga, also of Mali, while the probe takes place.

According to Human Rights Watch's report, players claim that Bamba, who has led the team since 2016, "sexually assaulted or harassed at least three players" and "thwarted their careers when they refused to have sex with him".

"Many girls in Mali hoped that their talents and hard work in basketball could help them achieve their dreams to play for the national team," said Minky Worden, director of global initiatives at Human Rights Watch.

"But for many, sexual harassment and violence have been a frequent, devastating, and completely unacceptable part of their athletic experience."

Human Rights Watch said it wrote to FIBA detailing the sexual abuse reports in Mali before the worldwide governing body suspended the coaches and officials, who are alleged to have participated in or knew of the abuse.

"Basketball is tremendously popular in Mali, and the women’s and girls’ national teams have played in the Olympics and long been top contenders for international titles.

"Human Rights Watch spoke to three survivors and their family members who reported Bamba’s abuse to the Mali Basketball Federation.

"The federation failed to act on these complaints and tried to cover up Bamba’s abuse by promising the survivors that they would be chosen for the girls’ national team in exchange for silence."

Niang was elected unopposed as FIBA President in 2019, succeeding Argentina's Horacio Muratore, and is serving a four-year term which is due to end in 2023.

"It is alleged that the FIBA President knew or should have known about the sexual abuses in the Mali Basketball Federation particularly during his time at the helm of that Federation from 1999 until 2007," the statement from FIBA read.

"The FIBA President, who strongly denies the allegations, has taken the decision to temporarily step aside while the investigation is conducted.

"He has also offered his full collaboration to the investigation."

FIBA stressed that it was Niang’s "right to the presumption of innocence" and said it would make no further comment pending the outcome of the investigation.

"FIBA has zero-tolerance for all forms of harassment and abuse and extends its heartfelt compassion for victims of such conduct," the statement added.

"FIBA is committed to ensuring reports of such behaviour are taken seriously and properly investigated."