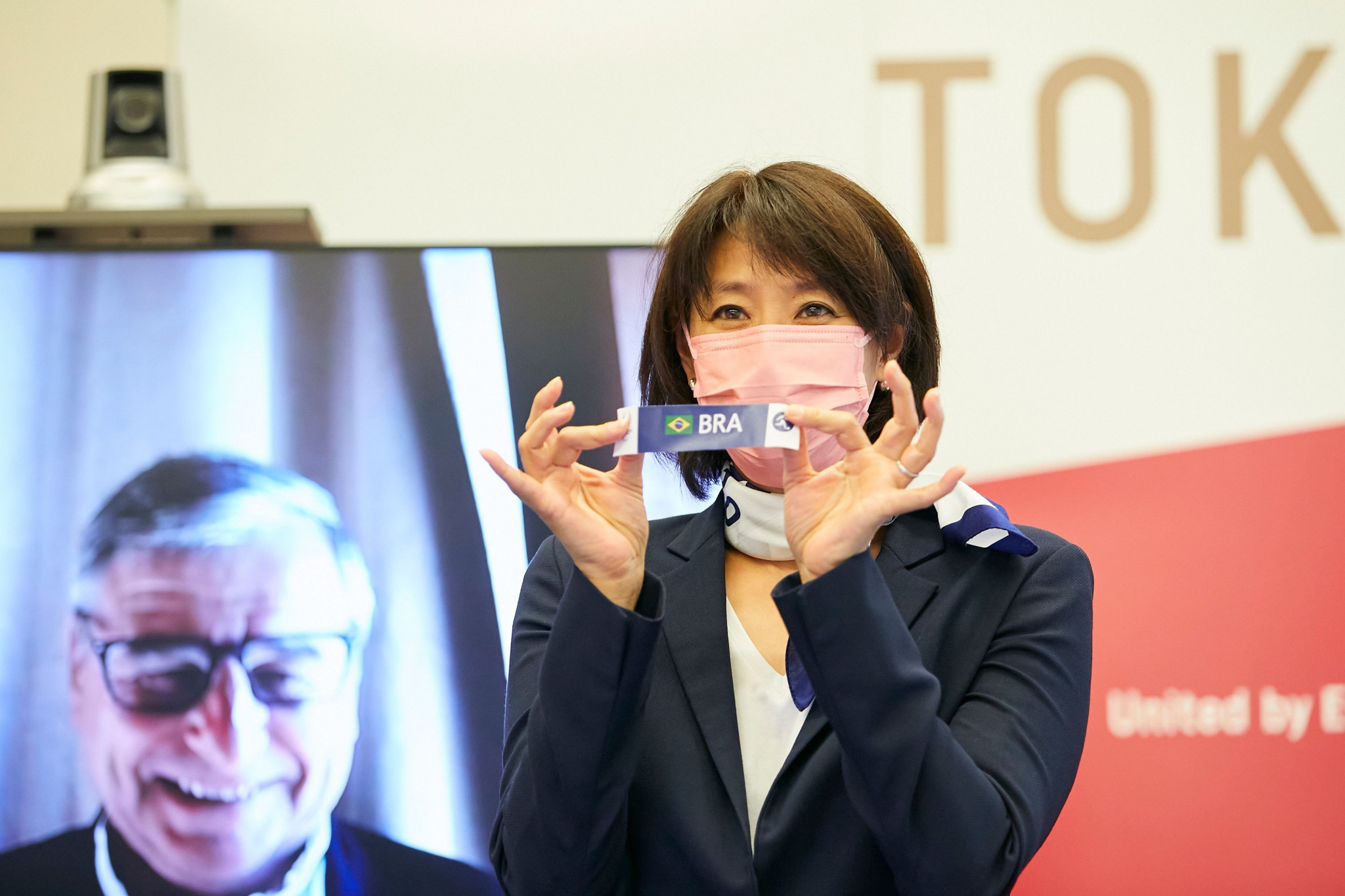 Defending champions Brazil will face London 2012 silver medallists France in the group stage of the blind football tournament at the delayed Paralympic Games in Tokyo.

The two sides were placed in Group A in the draw, conducted by Tokyo 2020 organisers and the Japan Inclusive Football Federation.

Brazil will be searching for a fifth straight Paralympic five-a-side football title when they compete at the Tokyo 2020 Paralympics, pushed back to this year because of the coronavirus pandemic.

France arrive as the 2019 European silver medallists following a disappointing outing at the 2018 World Championships, where they finished 15th out of 16 nations.

The groups for @Tokyo2020 have been drawn!

Some incredible matches heading your way from 29 August...#Paralympics #BlindFootball pic.twitter.com/LknQjYlm3q

China beat Rio 2016 silver medallists Iran to the Asian Championship crown in 2019, which also saw them qualify for Tokyo 2020, while Japan will compete having claimed silver behind Argentina at last month's Blind Football World Grand Prix.

Spain, the country that helped pioneer blind football 100 years ago, are targeting a medal after failing to finish on the podium at Rio 2016.

Morocco have won all four African titles contested so far and became the first team from the continent to compete in blind football at the Games in Rio five years ago, while Thailand will be aiming to build on their third place at the Grand Prix.

Blind football at Tokyo 2020 kicks off on August 29 and the tournament is due to conclude on September 4.

The Tokyo 2020 Paralympics are scheduled to run from August 24 to September 5.