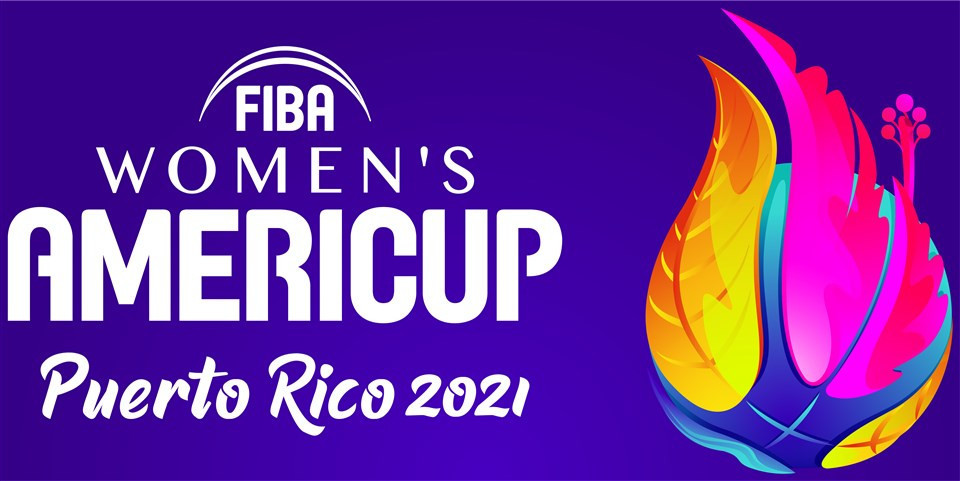 Defending champions the United States continued their unbeaten run as they racked up another century of points to thrash Venezuela at the International Basketball Federation (FIBA) Women's AmeriCup in Puerto Rico.

The US have three wins from their first three Group B matches following their 102-53 victory over Venezuela at Coliseo Roberto Clemente in San Juan.

Sedona Prince top-scored for the US with 19 points, while Aliyah Boston put in another commanding display with 15 points, six rebounds and two assists.

The host nation are among the countries to have sealed a place in the quarter-finals, alongside Brazil, Canada and Colombia.

Canada eased past El Salvador 98-41 to record their third consecutive win in Group A, with Shaina Pellington leading the way for her team by scoring 21 points.

Brazil, beaten by Canada yesterday, finished their group phase with a 77-56 victory over the US Virgin Islands.

The quarter-final line-up is due to be confirmed after the final group games tomorrow, although FIBA has not yet confirmed whether Argentina's clash with Venezuela will be rearranged.

The match was postponed after members of the Argentina delegation returned "inconclusive" COVID-19 test results.