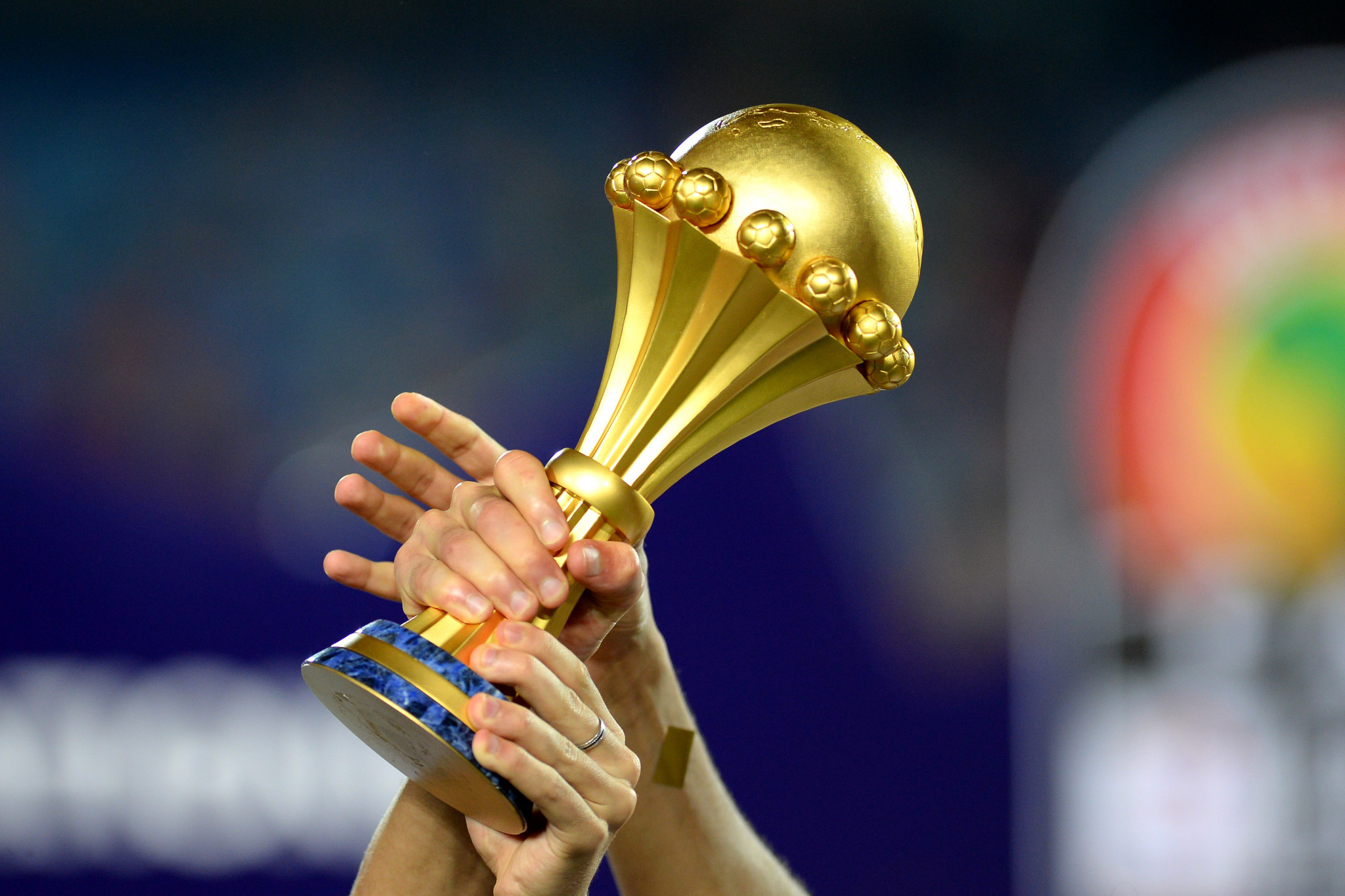 The draw for next year’s rescheduled Africa Cup of Nations in Cameroon has been postponed due to "logistical reasons" caused by the COVID-19 pandemic, organisers have announced.

The Confederation of African Football (CAF) has confirmed the draw will no longer be held on June 25 as had been planned.

A new date is expected to be announced in due course as organisers prepare for the tournament, scheduled to be held from January 9 to February 6 in 2022.

The CAF said it would continue to work with partners, Cameroon’s Government and the Organising Committee to ensure "a successful event and a great celebration of African football".

The tournament had been due to take place in January and February 2021 only to be pushed back by 12 months as a result of the global health crisis.

A total of 23 teams have secured places at the tournament following the last round of qualifiers in March.

The final place at the 24-team event will be determined today, with Sierra Leone scheduled to face Benin in Guinea capital Conakry.

The match should have taken place in March, but Benin refused to play when five of their players tested positive for COVID-19.

Sierra Leone need a win to qualify for the competition, while Benin must avoid defeat to secure the second spot from Group L.

Hosts Cameroon will be joined at the tournament by Mali, Guinea, Burkina Faso, Malawi, Ghana, Sudan, The Gambia and Gabon.

Algeria are the reigning champions after beating Senegal in the 2019 final.