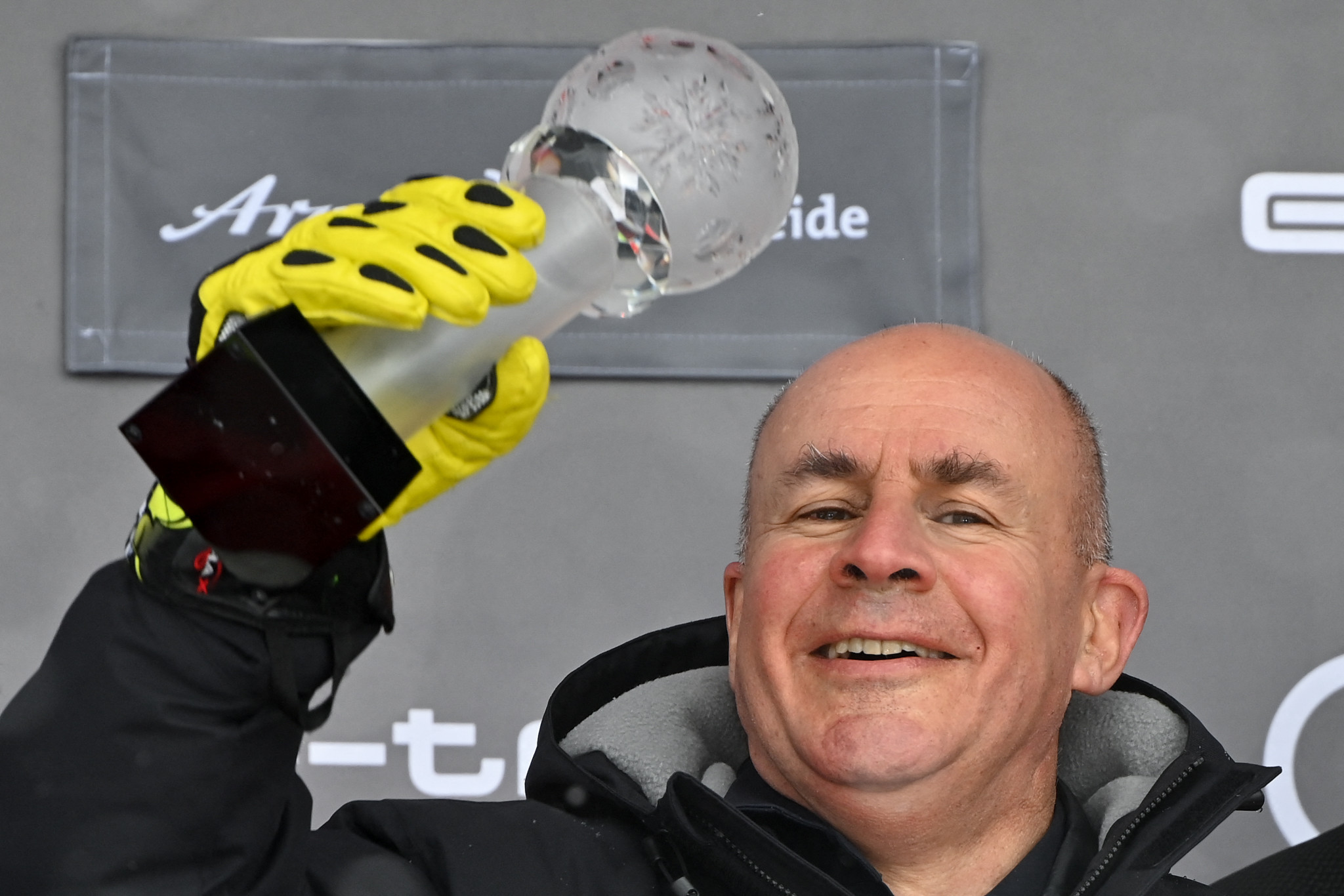 Newly-elected International Ski Federation President Johan Eliasch has confirmed he is stepping down as the chief executive of sports equipment company HEAD with immediate effect.

Eliasch stated he would resign from his position if elected during the campaign for FIS President, where he faced three other challengers.

He was the chief executive of HEAD for over 25 years, first taking up the position in 1995 and helping to make the company a profitable sports equipment supplier.

"It has been a privilege to lead HEAD for the last 25 years, but now it is time for a new challenge," said Eliasch.

"FIS has tremendous potential and my new role as President will be my focus.

"I leave HEAD in very capable hands with an exceptionally strong management team."

Eliasch was elected President at the virtual FIS Congress on June 4, succeeding the long-serving Gian-Franco Kasper, who had been in charge of the organisation for 23 years.

The Swede was elected in the first round of voting after receiving more than half of the votes..