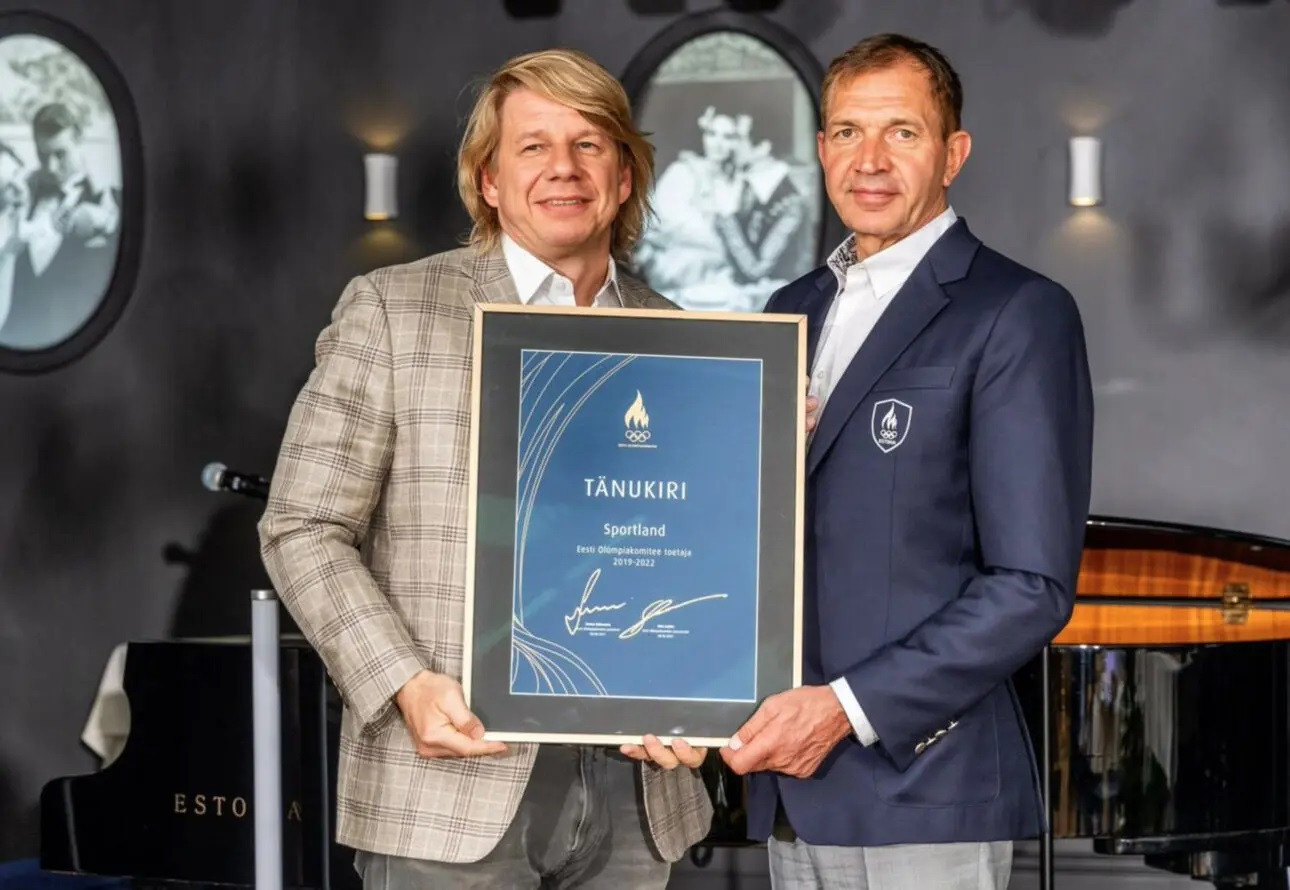 Major sports brand Nike is among eight companies to have signed sponsorships deals amounting to €2.7 million (£2.3 million/$3.3 million) with the Estonian Olympic Committee (EOK), it has been announced.

It was also confirmed by the EOK that insurance company ERGO, which issues scholarships for young athletes, would continue as a partner.

The EOK revealed the money generated from the sponsorship deals would be directed to the promotion of elite sports, youth sports and physical activity.

"Everything good starts with us, and everyone has an important role to play in building and maintaining great things," said EOK President Urmas Sõõrumaa.

"My heartfelt thanks to the sponsors who have supported EOK for years and have remained to support sports both financially and through their activities, even in difficult times.

"Sponsorship creates a direct donor-recipient relationship that is remembered by a whole generation.