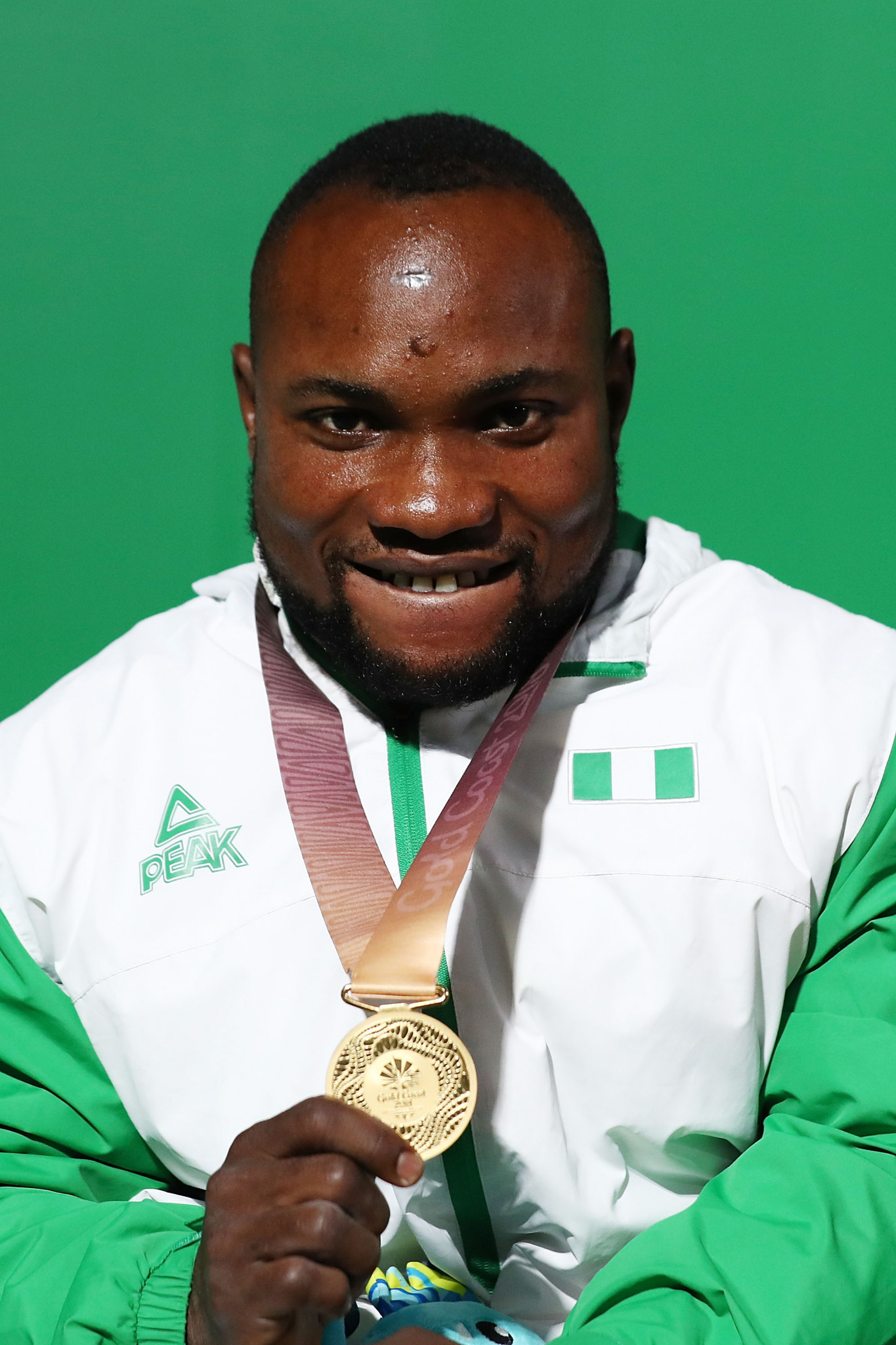 Paralympic powerlifting champion and record holder Roland Ezuruike has been hit with an 18-month ban for committing an anti-doping rule violation, it has been announced.

The International Paralympic Committee (IPC) has issued the suspension over whereabouts failures by the Nigerian who won gold at Rio 2016.

The 45-year-old is part of the IPC's registered testing pool which is a selected group of athletes that are required to make whereabouts filings in order to be located for out of competition testing.

The IPC Anti-Doping Code rules state that "any combination of three missed tests and/or filing failures within a 12-month period" by an athlete in a registered testing pool shall be considered an anti-doping violation.

It was agreed by the IPC that Ezuruike would receive an 18-month suspension, making him ineligibility to compete from August 17, 2020 to February 16, 2022.

"This represents the first sanction related to a whereabouts violation by the IPC," a statement from the IPC read.

"The IPC reminds all athletes in their registered testing pool to remain vigilant when it comes to filing and updating their whereabouts."

Ezuruike broke the Paralympic record in the men’s under-54 kilograms category at Rio 2016 when he lifted 200kg on his way to claiming gold.