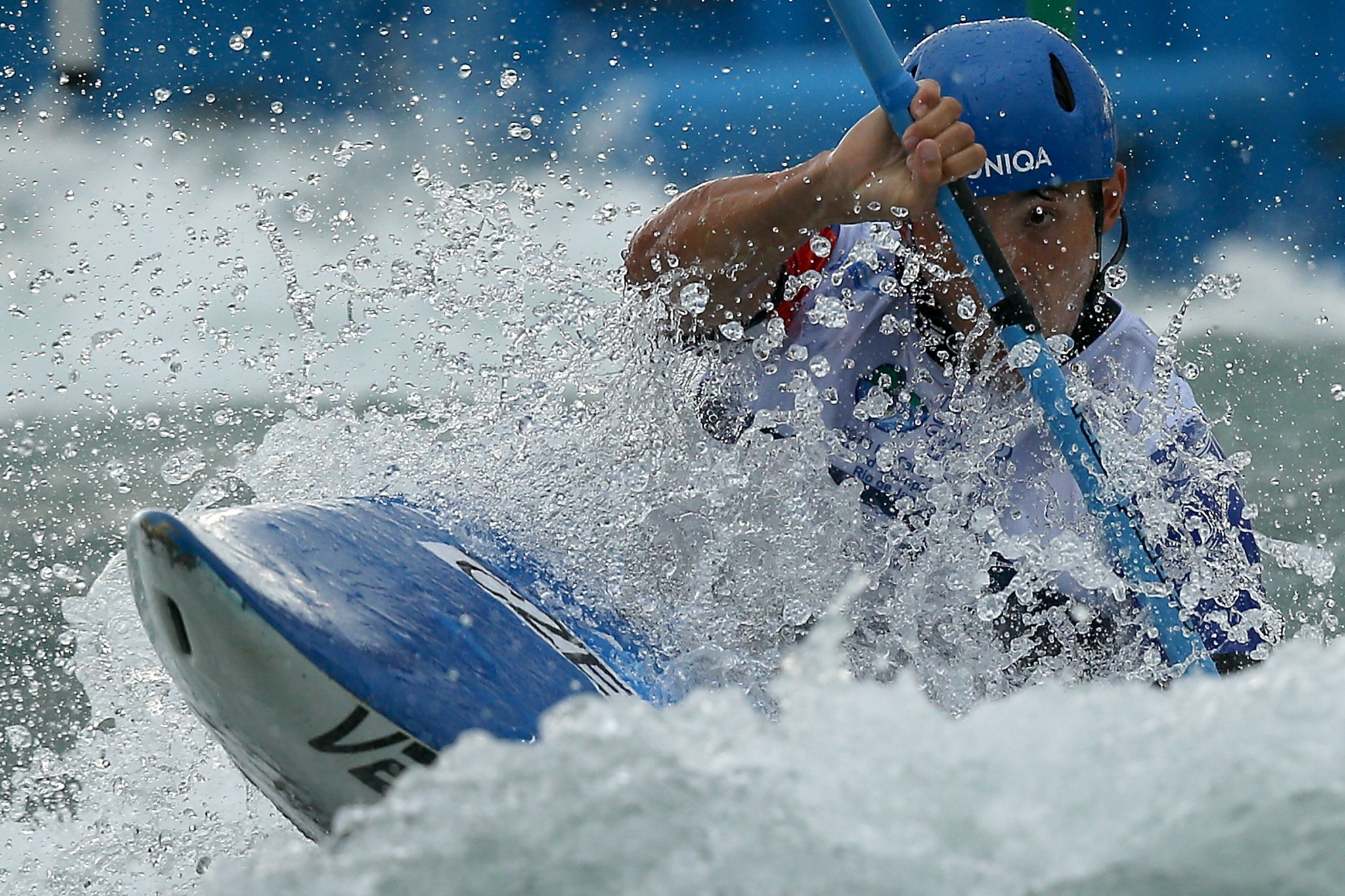 The Olympic bronze medallist put down a time of 90.42sec to take a popular win ahead of Italy's Giovanni de Gennaro, who finished more than four tenths down with a best of 90.87.

Far behind for the bronze medal was Mathieu Biazizzo of France with a best of 92.01 - enough to hold off Britain's Joe Clarke, who finished half-a-second behind in fourth.

Poland recorded a one-two in the women's kayak final, with 22-year-old Klaudia Zwolińska claiming the gold in a time of 100.58.

She was nearly two seconds ahead of her compatriot Natalia Pacierpnik, who made the podium at the ICF World Cup for the first time.

The two-time Olympian showed she was capable of beating some of the best in the field, finishing more than three tenths ahead of the bronze medallist, Australian two-time Olympic medallist Jessica Fox.

Spain's Maialen Chourraut was a distance behind in sixth, followed by Germany's Elena Apel, France's Camille Prigent, Czech Republic's Antonie Galuskova and Ricarda Funk of Germany from seventh to 10th.