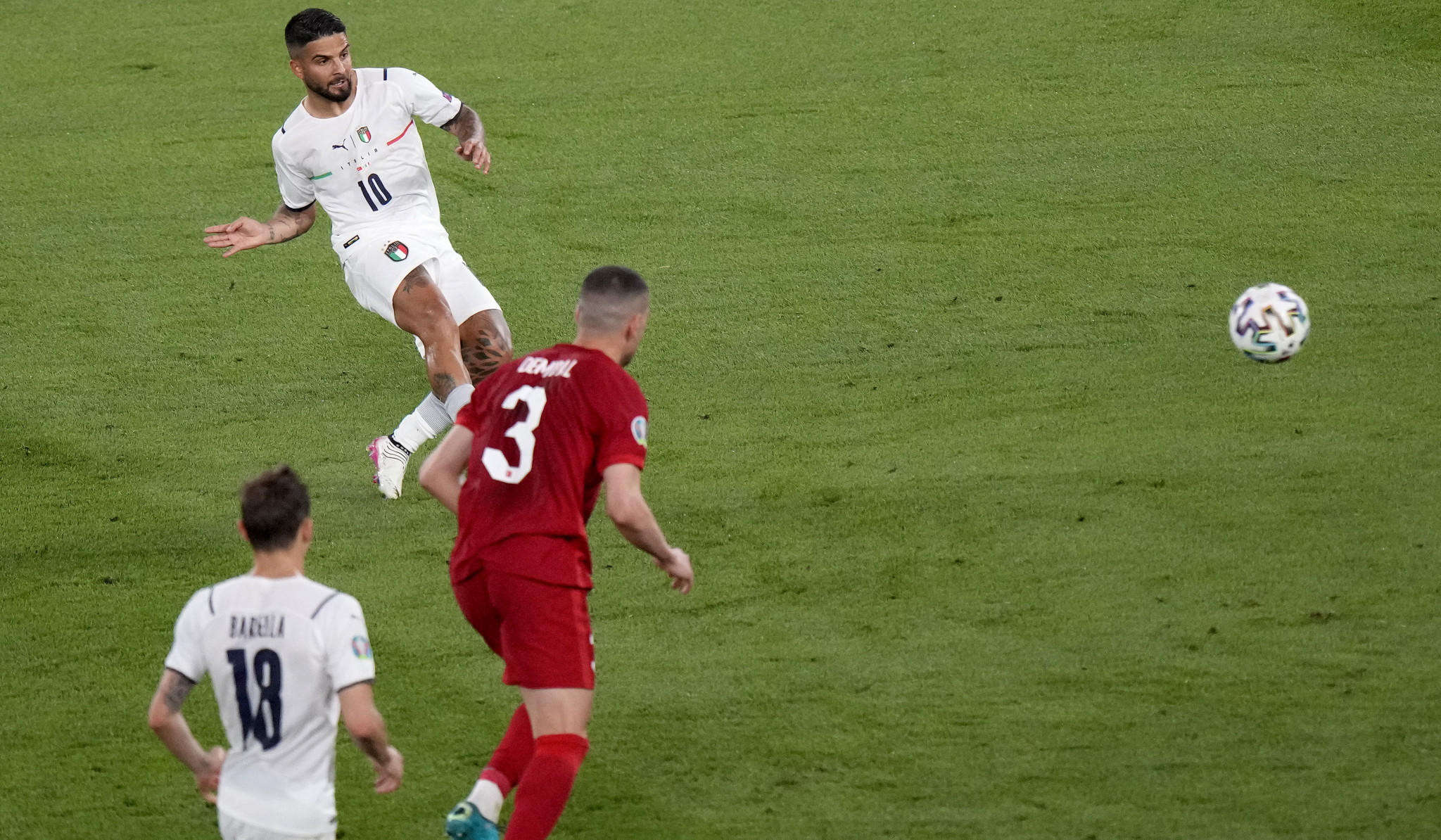 Former champions Italy opened the delayed UEFA Euro 2020 with a convincing 3-0 victory over Turkey in Rome.

The Azzurri, winners of this tournament in 1968, had the honour of playing and hosting the opening game of this first pan-continental edition, which is being staged across 11 countries.

They also scored three times in a European Championship match for the first time in their history as they moved to the top of Group A.

After a goalless first half at the Stadio Olimpico, in which Italy were wasteful with their finishing, the hosts took the lead on 55 minutes when Turkey’s Merih Demiral put into his own net from close range following a Domenico Berardi cross.

The tenth own goal in European Championship history acted as a spark for Italy who doubled their advantage when Ciro Immobile bounced on a loose ball and fired into the net to make it 2-0.

Italy have never lost when Immobile has scored for them and that record continued, with a curling effort from Lorenzo Insigne with ten minutes to go laying down an early marker for the Italians, who will be looking to improve on their 2016 showing when they were beaten in the last eight by France.

Three matches are scheduled to take place tomorrow starting with Wales against Switzerland in Baku, Azerbaijan, also in Group A.

Group B begins with Denmark taking on tournament debutants Finland in Copenhagen, before the day’s action is scheduled to conclude with the world’s top ranked team Belgium up against Russia in Saint Petersburg, also in Group B.