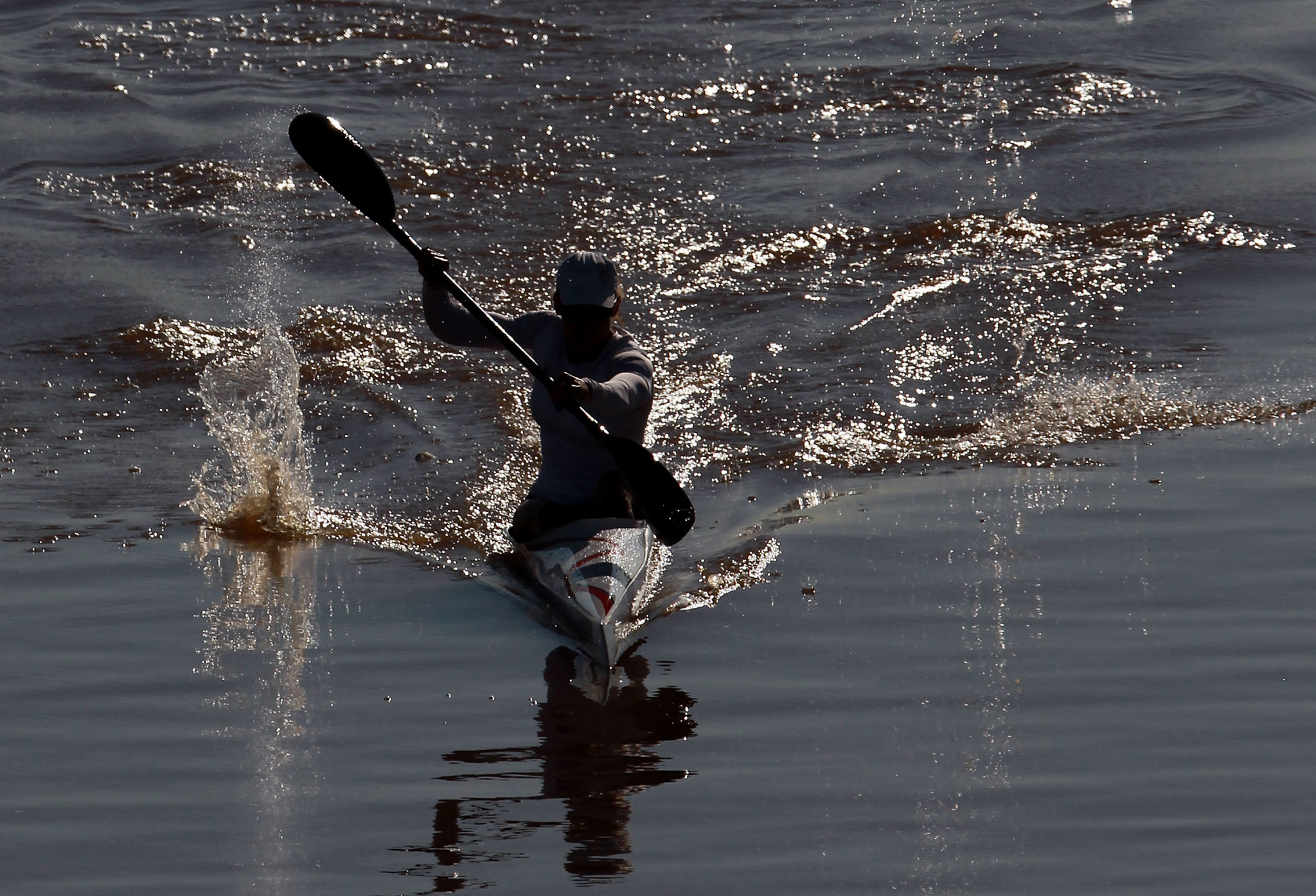 A third edition of the International Canoe Federation (ICF) Super Cup has been been given the green light to take place in Oklahoma City this August.

The invitational event, which features races over 350 metres and is designed to foster competition between sprinters and endurance racers, has been given an August 21 date.

Racing will take place at night in the Boathouse District of Oklahoma City in the United States.

The event had been scheduled for 2020, but the COVID-19 pandemic forced its postponement.

Its new window falls between the Tokyo 2020 Olympics and ICF Canoe Sprint World Championships, which are set for Danish capital Copenhagen in September.

The ICF has said "generous" prize money will be on offer, and that world and Olympic champions are expected to compete.

The Super Cup series was launched with in 2018, and the format is designed to appeal to broadcasters.

Russian city Barnaul staged the inaugural Super Cup and Linyi in China followed in 2019, with men’s and women’s kayak and canoe races contested.