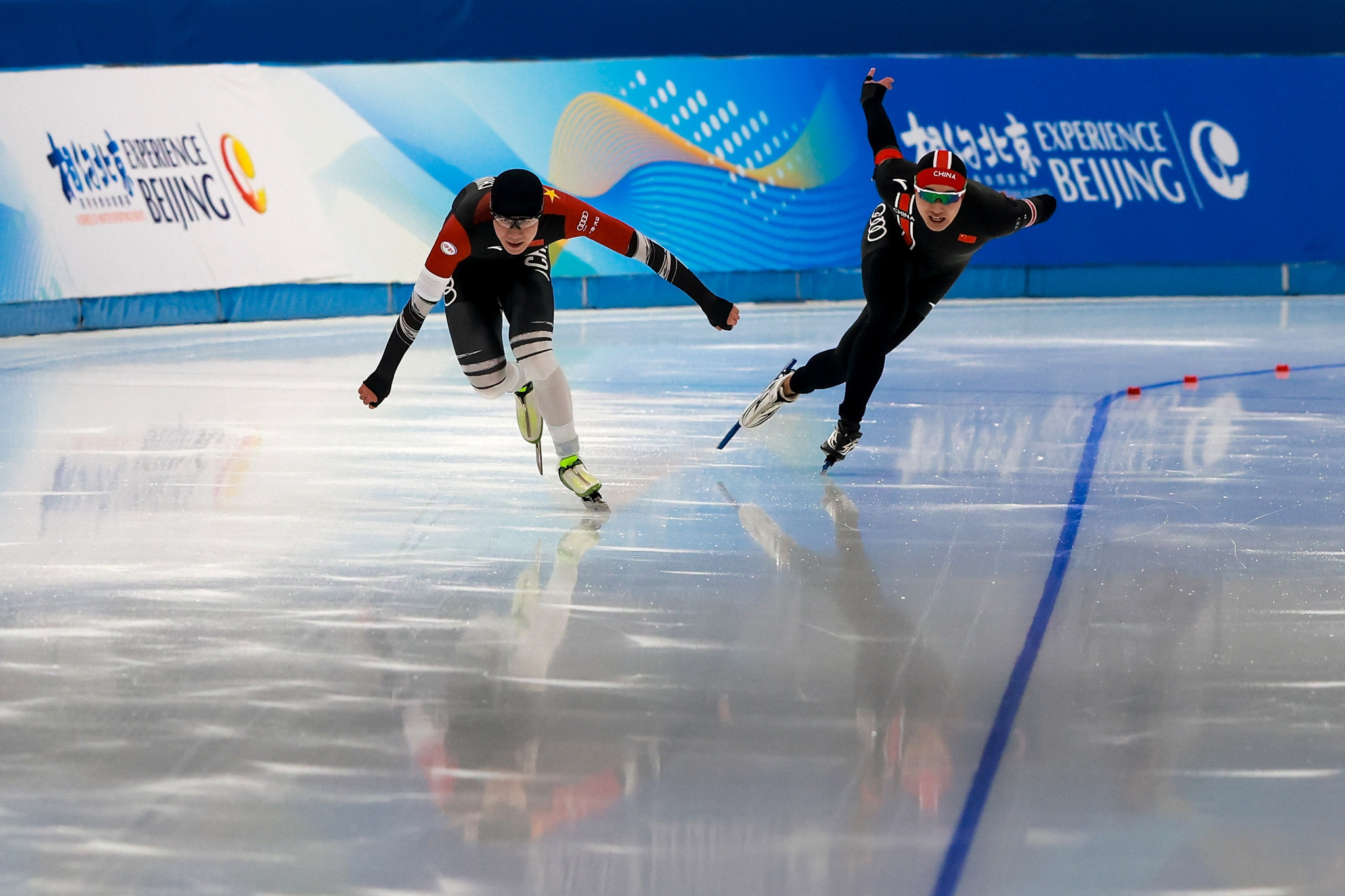 Beijing 2022 has established an international working group dedicated to COVID-19 countermeasures, while the ticketing policy for the next Winter Olympic and Paralympic Games has not yet been finalised because of the pandemic.

The Organising Committee offered an update on preparations to the International Olympic Committee (IOC) Executive Board at its latest meeting.

Organisers insist that the pandemic has had little impact on preparations to date, with all competition venues complete and all other Games-related construction projects due to finish before the end of the year.

Test events were impacted, however, with the series of trials conducted in the first half of 2021 and summarised to the IOC Executive Board by Beijing 2022 largely taking place with only domestic athletes and officials present.

"The one thing that I am certain about is that in terms of presenting Beijing and China as a winter sport destination, we are very well underway," the IOC’s Olympic Games executive director Christophe Dubi said.

"Must say that some of the imagery that we got out of Alpine skiing and cross-country skiing, biathlon - across all sports, including speed skating - they have really state-of-the-art venues, and what is every comforting is that these venues will be used after the Games."

Ten international test events have now been scheduled between September and December.

On ticketing, Dubi added that Tokyo 2020 would be used to inform what it ultimately looked like at the next Winter Olympics, along with the global health outlook.

Overseas fans have been banned from Tokyo 2020, with a decision on domestic spectators expected to be made towards the end of this month.

China’s borders are largely closed in response to the COVID-19 crisis.

"The reason [for no finalised ticketing plan] being that we are, like everywhere, and it’s the case in China, in a fluid situation when it comes to the evolution of COVID around the globe and in China obviously," Dubi commented.

"But also because we want to use the Games of Tokyo to gain as much possible information when it comes to people coming from outside, and testing the measures in Tokyo will allow us to finalises the policies when it comes to Beijing."

In addition to COVID-19, the threat of a boycott promises to be one of the major storylines as the Games approach.

China's treatment of the Uyghur Muslim population in Xinjiang, which campaigners now say amounts to a genocide, has led to boycott calls from politicians in the United States, Britain, Canada and Australia, among other nations.