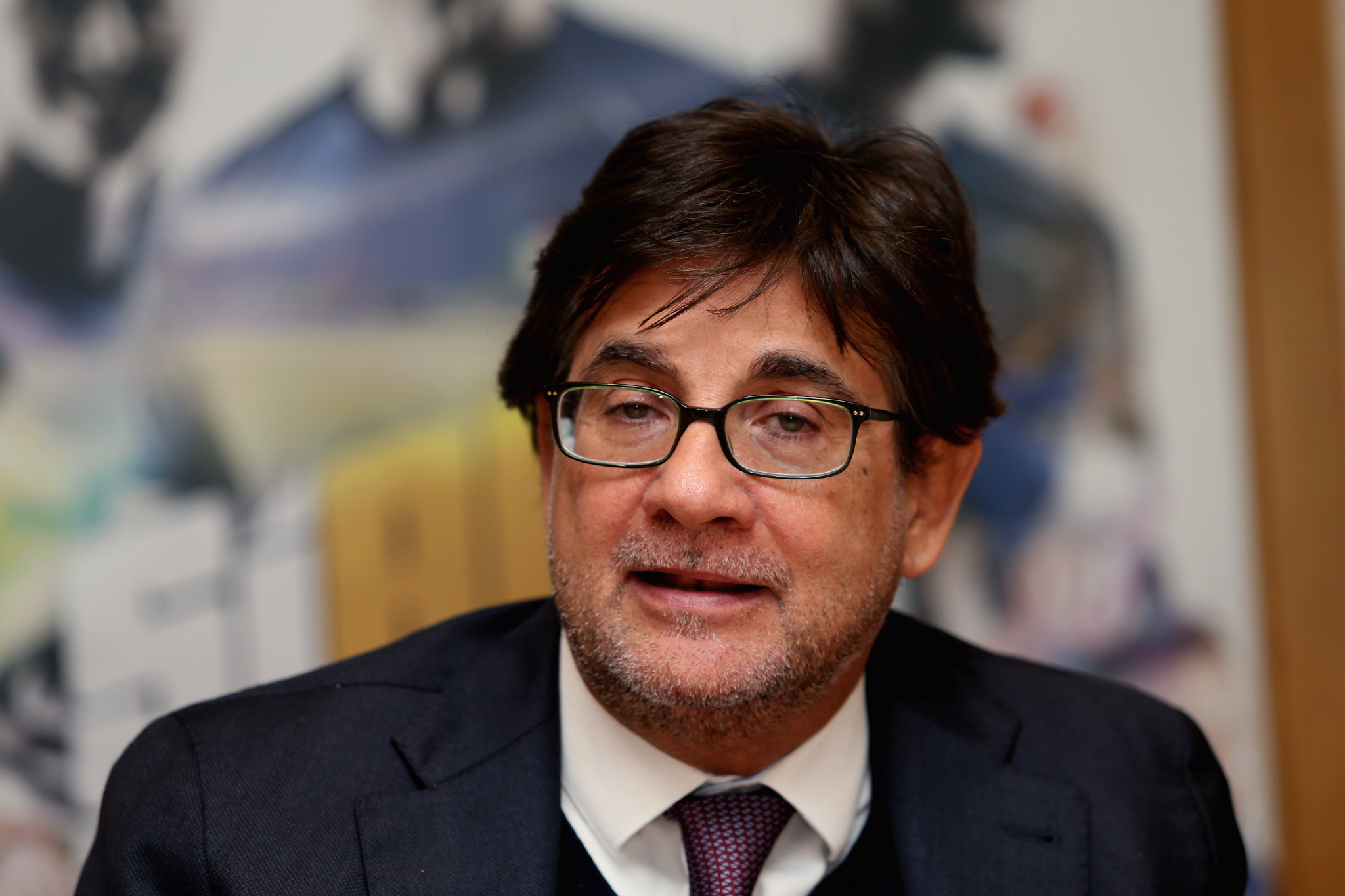 Luca Pancalli has been re-elected President of the Italian Paralympic Committee (CIP), recording a resounding victory at the organisation's General Assembly.

There were two blank votes, the CIP reported, with challenger Fabrizio Vignali receiving one vote.

The General Assembly was held on May 25.

Pancalli has led the CIP ever since it took that name in 2005, and his latest four-year term will encompass the Tokyo 2020, Beijing 2022 and Paris 2024 Paralympic Games.

Following re-election, the CIP President said a "difficult four-year period" was over, but that a challenging term lay ahead, especially given there would be three Paralympics in that time.

Italy is also preparing for a home Paralympics in 2026, when Milan and Cortina d'Ampezzo are due to co-host the Games.

Pancalli is a member of the Organising Committee.

"We want to invest in our credibility, trying to never stray from the consistency between our actions and our mission, which is to look at sport not only as a competitive moment but also as a tool for inclusion and integration," Pancalli added.

"We are growing and it is real growth."