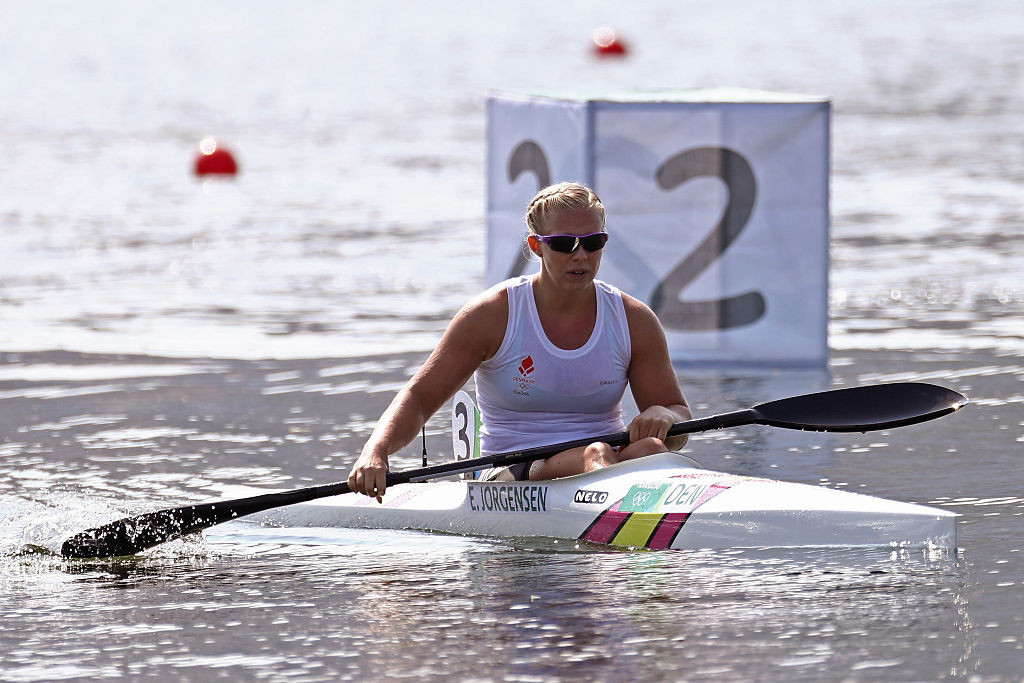 Danish kayaker Jorgensen won the women's K1 500 metres final and took bronze in the women's K4 event, adding to the K1 200m title she had already secured on the Malta Lake.

"I'm not in totally top form, but I am getting there for the Olympics," she told the European Canoe Association.

In today's 500m final Jorgensen finished half a second ahead of Hungary’s Danuta Kozak, while in K4 Denmark with Jorgensen on board finished third behind the crews from Hungary and Belarus.

Bodonyi was part of the winning Hungarian K4 together with Dora Lucz, Tamara Csipes and Anna Karazs and she also became European champion in the K1 5000 metres event, where Russian Elena Mironchenko and German Sabrina Hering-Pradler joined her on the winner's podium.

The first came in the men's C2 1000m final where he paddled together with Tim Hecker, and the second in the C1 5000m.

Luzan of Ukraine and Romasenko of Russia joined her on the winner's podium and were soon in the medals again in the women’s C2 200m.

Spanish canoeists Alberto Pedrero and Pablo Grana were the winners of the men's C2 200m final.