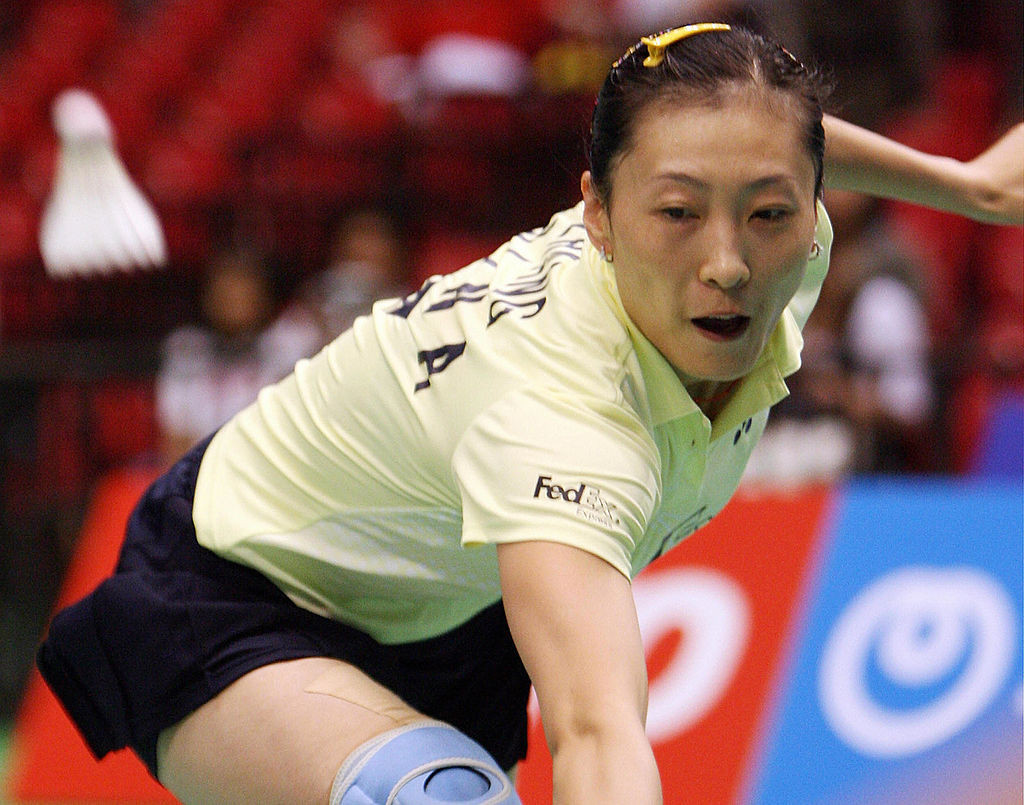 The trio will be officially recognised at a virtual ceremony and media event hosted by the BWF on June 16.

Zhang, Cai and Fu were key figures in China’s dominance of the sport during the 2000s and early 2010s.

BWF President Poul-Erik Høyer lauded their stellar achievements and labelled them as instrumental figures in the history of the sport.

The trio are the first players added to the BWF Hall of Fame since 2018, and grow the number of Chinese inductees to 18.

"They played at an incredibly high level, which helped them win every major title in badminton.

"Most importantly, the standards they set will always be a challenge for younger generations of players who seek to emulate them.

"I congratulate them on entering the BWF Hall of Fame, which is a well-deserved recognition for these three great players from China."

Zhang won the women's singles gold at the Athens 2004 Olympics and four years later, under the pressure of immense home expectation, successfully defended her title in Beijing, becoming the first woman to do so.

They also made major contributions to China’s success in the Thomas Cup and Sudirman Cup.