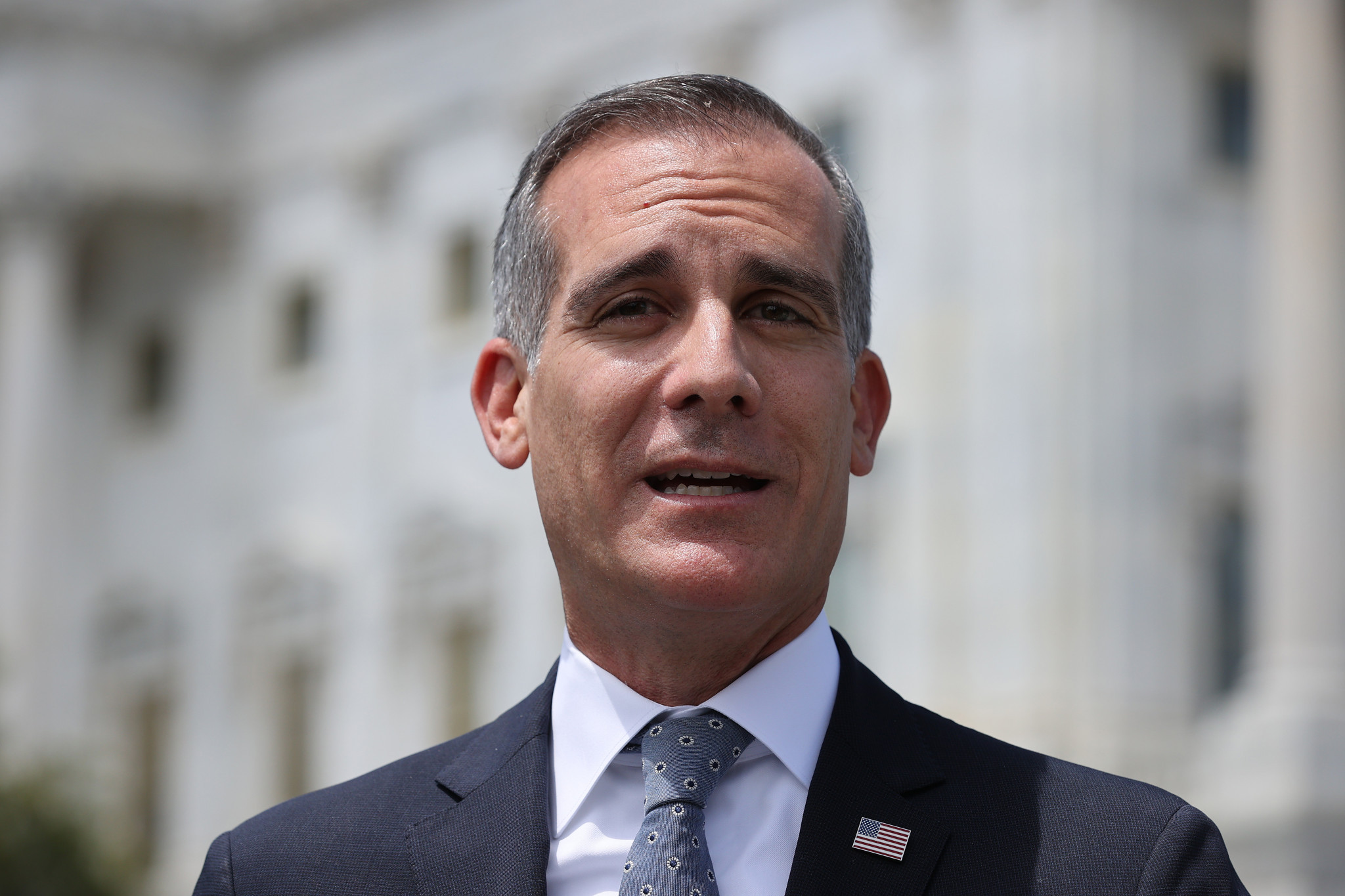 Los Angeles Mayor Eric Garcetti, who played a key role in the campaign for the city to be awarded the 2028 Olympic and Paralympic Games, is set to be appointed by United States President Joe Biden as the country’s new Ambassador to India, it has been widely reported.

If the appointment is confirmed, then it would mean Garcetti would leave his post as head of the second-biggest American city a year early.

The 50-year-old Garcetti had considered standing for US President last year but decided against putting his name forward and threw his support behind Biden, becoming part of his inner circle.

It had been expected that Garcetti would be rewarded by Biden with a role in his White House Cabinet.

Garcetti, however, stepped back from accepting such a position because he claimed he could not step down when Los Angeles was struggling to recover from the effects of the COVID-19 pandemic.

According to the latest statistics, there has been nearly 1.25 million cases in Los Angeles and nearly 25,000 deaths.

Under election rules, Garcetti would have to step down in November 2022 after completing two terms as Los Angeles Mayor.

Leading Los Angeles' bid to host a third Olympic Games following 1932 and 1984 will be considered a highlight of Garcetti’s time leading the city.

But he has faced criticism for failing to tackle Los Angeles’ homelessness problem, despite the Federal Government releasing funds to help address it during the pandemic.

Garcetti has also come under fire for failing to tackle the problem of many streets and sidewalks remaining cratered and crumbling, despite his early pledge to make fixing them a cornerstone of his administration.

Under Garcetti, the murder rate in Los Angeles has also continued to climb.

Nearly 100 people have already been murdered in the city this year, a 43 per cent increase on the same period last year.

Garcetti, though, still harbours ambitions of launching a campaign for the White House and a spell in India would help boost his foreign-policy credentials.

India is currently at the epicentre of the global health crisis.

Its death toll is the third-highest reported in the world with deaths at more than 344,000, behind only the US and Brazil, a figure that is believed to be significantly underreported.